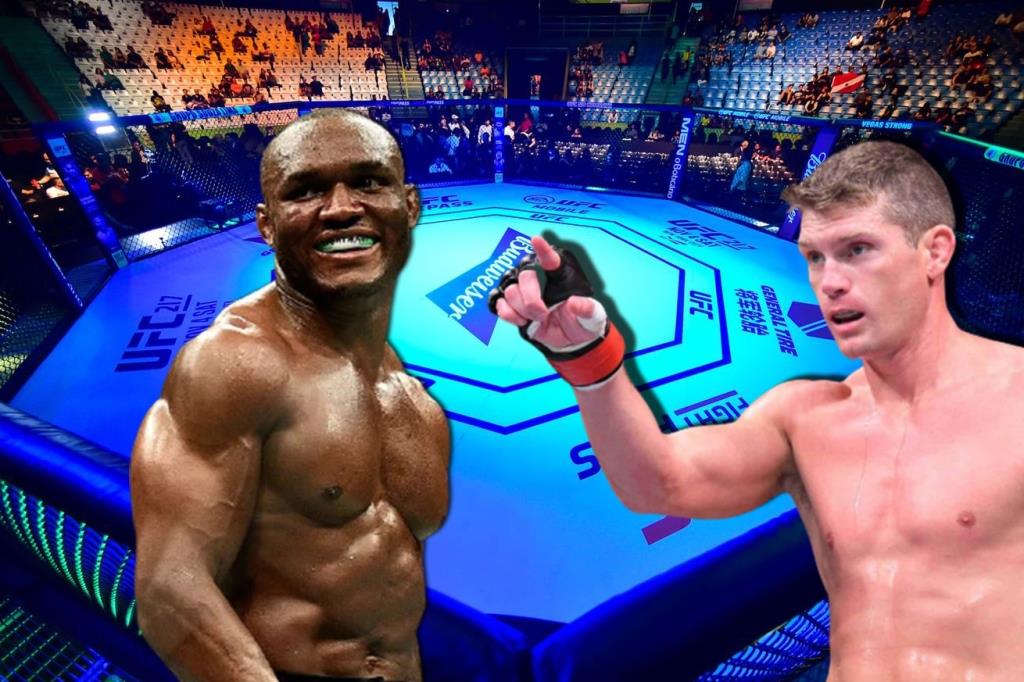 American mixed martial artist Stephen Thompson, despite losing his last fight with Brazilian Gilbert Burns, believes that he can still get a fight with the UFC welterweight champion Nigerian Kamaru Usman.

The 38-year-old Stephen Thompson was coming into UFC 264 off of back-to-back wins over Vicente Luque and Geoff Neal, but his striking attack was thwarted by Gilbert Burns, who was able to take “Wonderboy” down to the ground and control him for the duration of the bout. It was not the most exciting fight, and UFC president Dana White admitted he wasn’t a fan of it. But at the end of the day, Burns got his hand raised and Thompson saw his win streak snap.

However, despite being 38 years old and fighting in the stacked UFC welterweight division, Thompson isn’t convinced that the loss to Burns means he’s done as a title contender at 170lbs. Speaking to James Lynch, Thompson explained why he still believes he has what it takes to fight UFC welterweight champion, Kamaru Usman, for the title in the near future.

“No, not at all, not giving up hope of fighting for the belt again. I mean, I’m still at the top right now, I’m still ranked No. 4, and I’m still the only guy at the top of the division at the moment that hasn’t fought Kamaru Usman,” Stephen Thompson said. “I still feel like I hold a threat. I feel like Kamaru’s not just the type of guy who will hold me there. He’s going to look and try to finish the fight and that makes for a much more exciting fight and I know that’s what the fans want to see. I know that Kamaru wants to fight the best guys in the world, and I’m the only guy at the top right now that hasn’t fought him.”