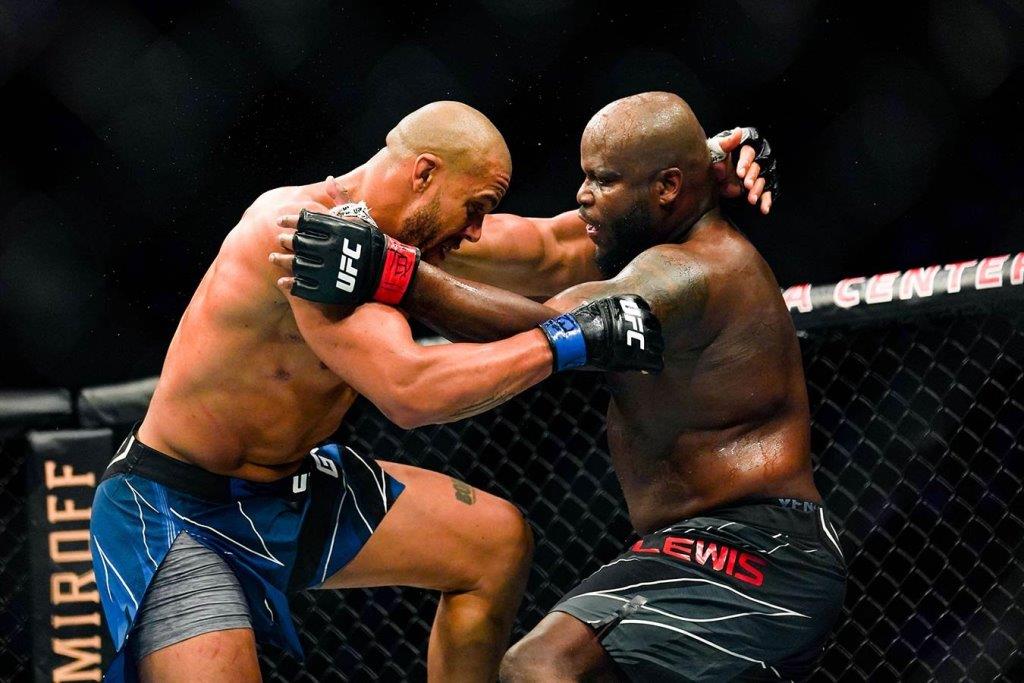 The title fight, which led the UFC 265 tournament in Houston, ended in the third round after Lewis got hooked after another powerful low-kick, and Ciryl Gane brought down his entire striking arsenal on the opponent, forcing referee Dan Miragliotta to stop the fight at 4:11 and record the defeat of the” Black Beast ” by technical knockout.

In the post-match interview, the Frenchman made it clear that he was ready for a confrontation with his former teammate and sparring partner Francis Ngannou, who is the current champion of the division.

In the event’s main event, the former UFC featherweight champion, Jose Aldo, extended his winning streak to two matches, winning by unanimous decision against the ninth number of the lightest division, Pedro Munhoz.

In the third most important event of the tournament, Vicente Luque finished in the fourth minute of the match by strangling Michael Chiesa .

Among the other results of the event, we note another successful performance by Raphael” Ataman ” Fiziev, who won in three spectacular rounds by a unanimous decision of Bobby Green. 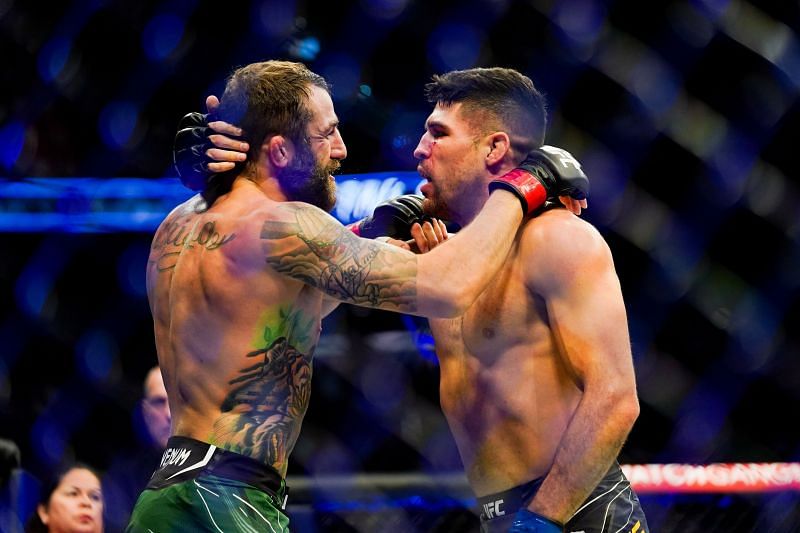 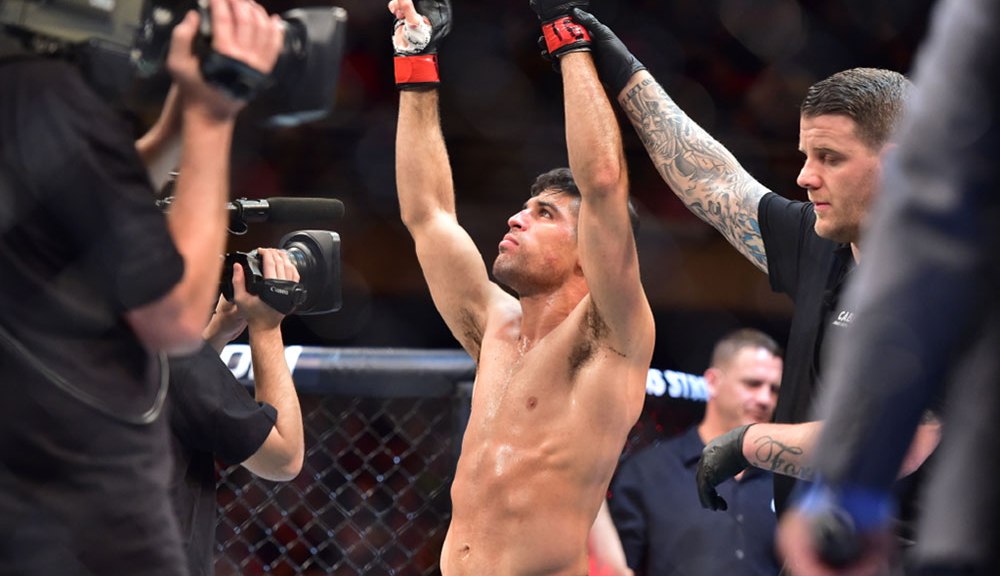 MMA News: Vicente Luque-about the victory over Michael Chiesa: “When I close D’Arce, the opponents will not get out”. Video interview