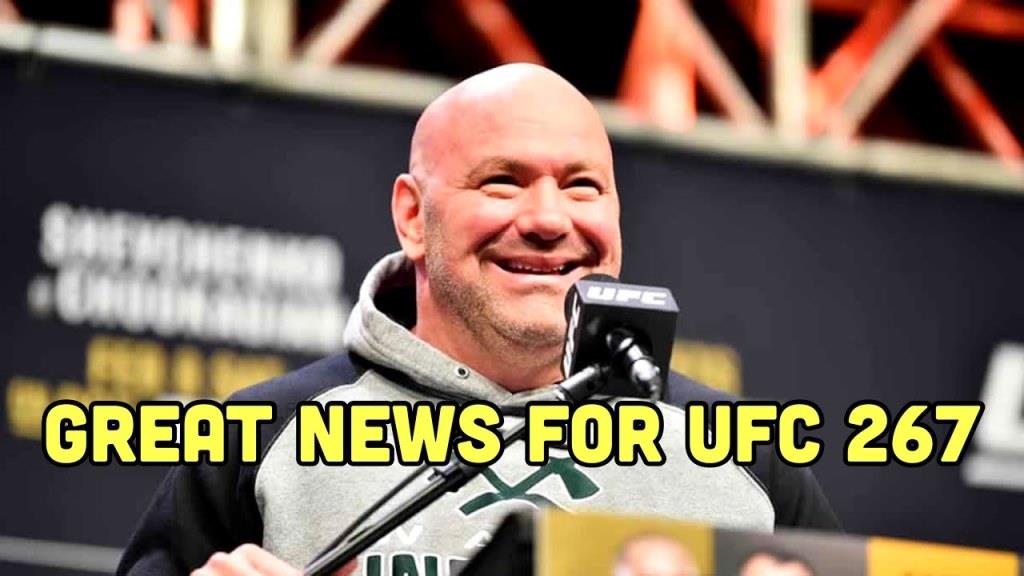 The promotion officially announced Tuesday that UFC 267 will take place at Etihad Arena on Oct. 30, part of an “Abu Dhabi Showdown Week” that coincides with activities including “fan events and much more,” per a press release.

No bouts have been officially announced for the Oct. 30 event, but previously reported bouts include a light heavyweight headliner between champion Jan Blachowicz and Glover Teixeira (No. 1 and and No. 2 respectively in MMA Fighting’s Global Rankings, with No. 3 Jiri Prochazka expected to serve as a backup), a lightweight bout between Islam Makhachev (6) and Rafael dos Anjos (8), and a heavyweight bout between Alexander Volkov (6) and Marcin Tybura (8).

A bantamweight championship rematch between Aljamain Sterling and Petr Yan is also being targeted for UFC 267.

This will be the UFC’s first show in Abu Dhabi since UFC 257 in January.

Official broadcast plans were not revealed, but it was previously reported that UFC 267 will air on ESPN and ESPN+, making it the first numbered UFC event in a decade to not air on pay-per-view. 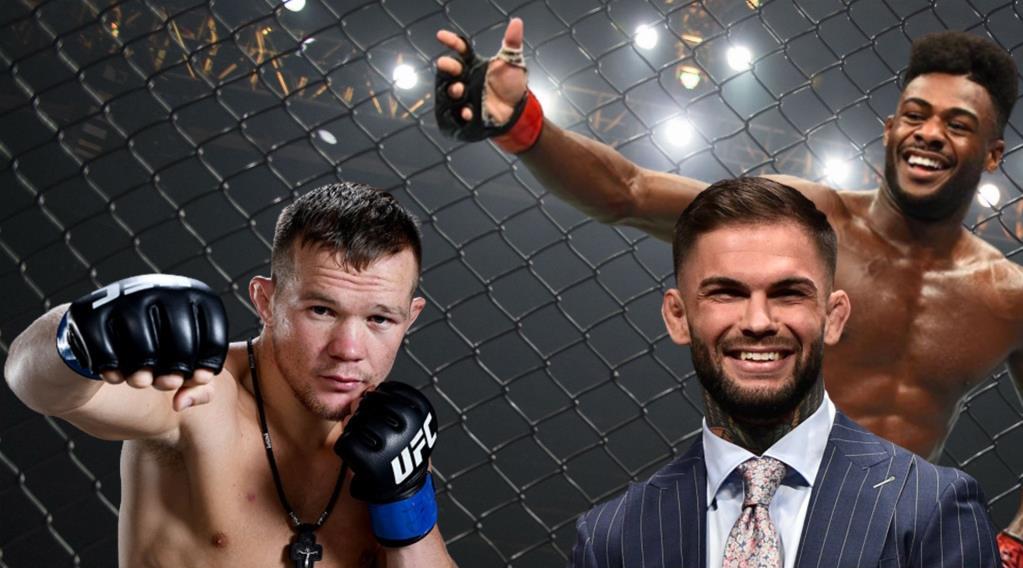 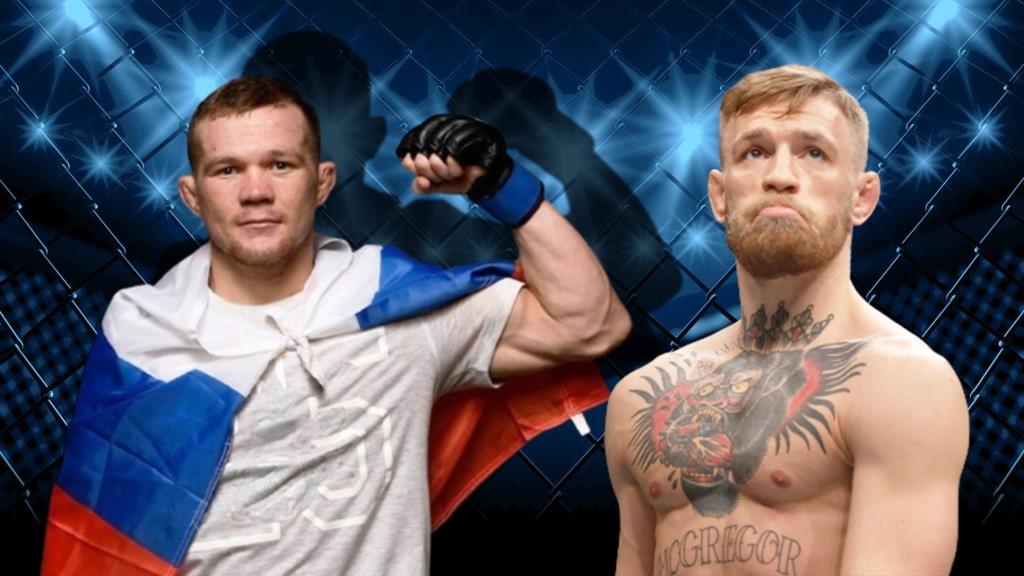 Petr Yan stripped Conor McGregor of a spot in the top 10 of the best fighters in the UFC. 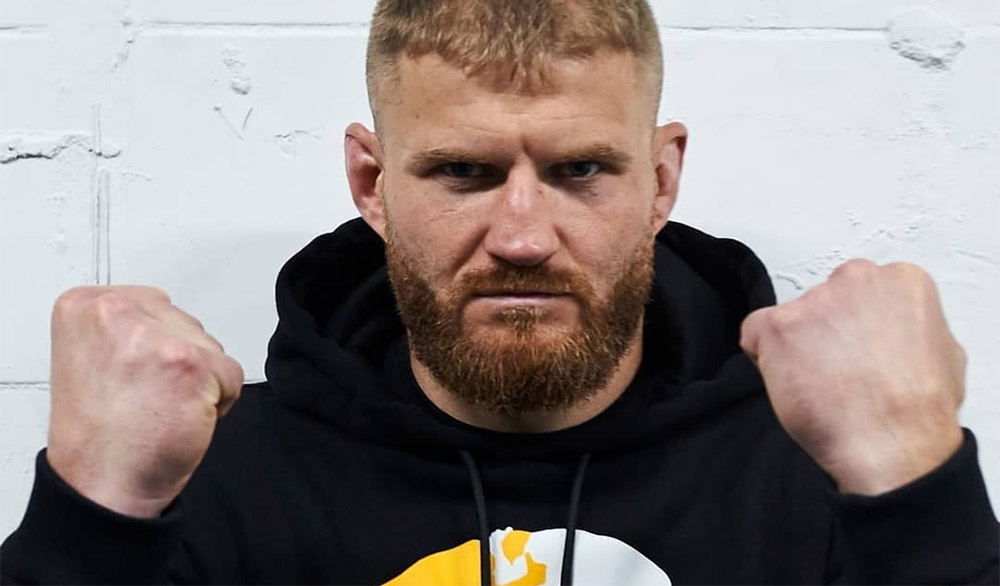