Makhachev (19-1 MMA) will be returning to action for the first time since UFC 259, where he scored a third round submission victory over Drew Dober. The Russian standout has gone a perfect 7-0 since suffering his first career loss back at UFC 192 in October of 2015.

Meanwhile, Thiago Moises (15-4 MMA) will enter UFC Vegas 31 on a three-fighting winning streak, his latest being a unanimous decision victory over Alexander Hernandez in February. The Brazilian has gone 4-2 overall inside of the Octagon ahead of tonight’s event.

Round one of the UFC Vegas 31 main event begins and there is a bit of a feeling out process to get things starter. Both fighters are trying to find their range with strikes. Thiago Moises is the first man to shoot in and initiate the clinch. Islam Makhachev quickly brteak free and circles out. He begins controlling the distance with a long jab. Moises pushes him up against the fence. Makhachev controls the head and fires knees to the body of his opponent. Islam secures a late takedown and finishes the opening round with some good ground and pound.

Round two of the UFC Vegas 31 headliner begins and Thiago Moises come out firing. He lands some good kicks and punches. Islam Makhachev decides to dive in on a takedown and pushes Moises against the cage. He lands a knee but then Thiago lifts him up off his feet and slams him down to the canvas. Moises attacks the back but Makhachev scrambles and winds up managing to secure back control position himself. Punches and hammer fists now from the Russian. The horn sounds to save Moises from a last minute submission attempt.

Round three of the UFC Vegas 23 main event begins and Islam Makhachev is able to find a home for a right hook. He follows that up with a nice combination. Thiago Moises is forced to dive in for a takedown which is easily stuffed by the Russian. Makhachev looks for a trip takedown but Moises is wise to it. The fighters battle for position against the cage before Islam is able to eventually break free. Moises with a pressure and then he dives on a leg lock. Makhachev smashes him with punches as he attempts to lock up a heel hook. The horn sounds to end round three.

Round four of the UFC Vegas 31 headliner begins and Islam Makhachev is quickly in on a double leg takedown attempt. He scoops Moises up and slams him down to the canvas. Thiago quickly reacts by throwing up a triangle choke. Islam breaks free and secures a submission hold of his own. This one is all over. Eight in a row for Makhachev. 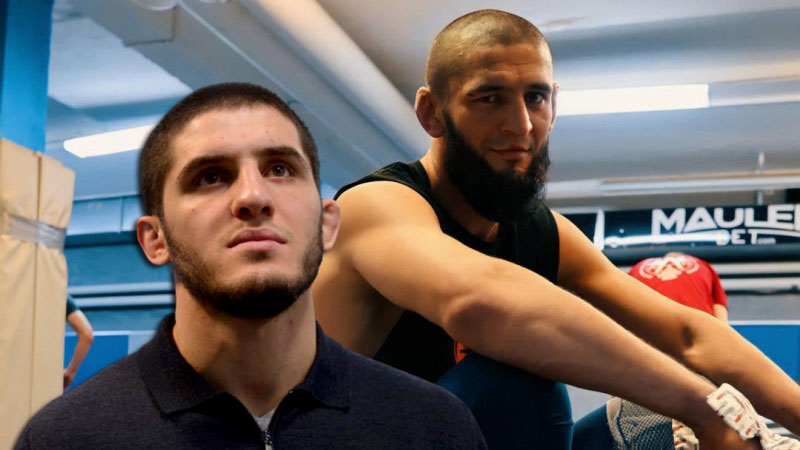 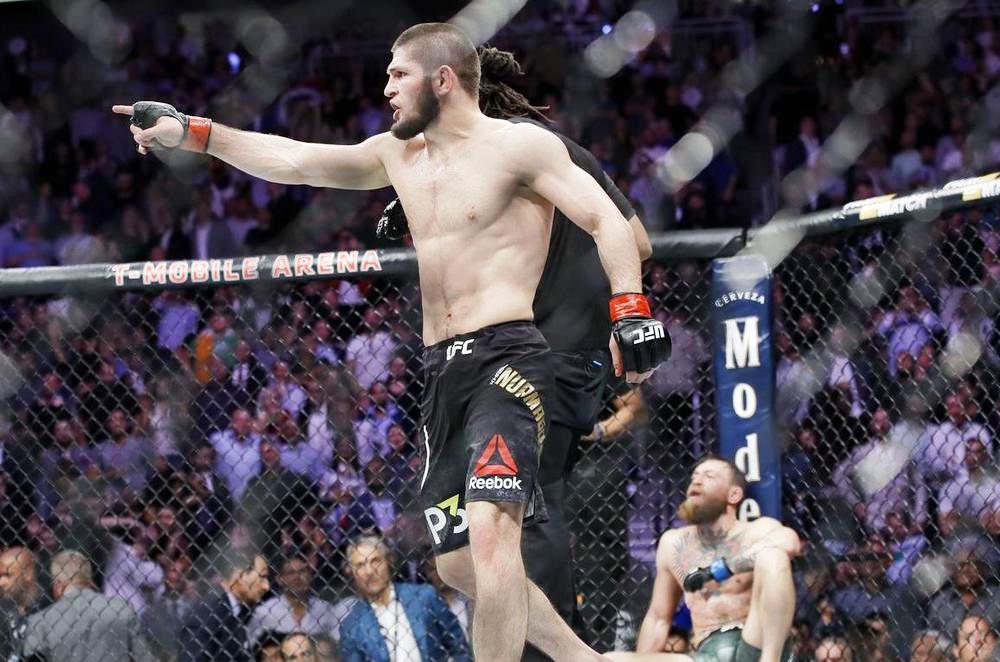 Khabib Nurmagomedov has predicted who will become the UFC’s best lightweight champion after he leaves. 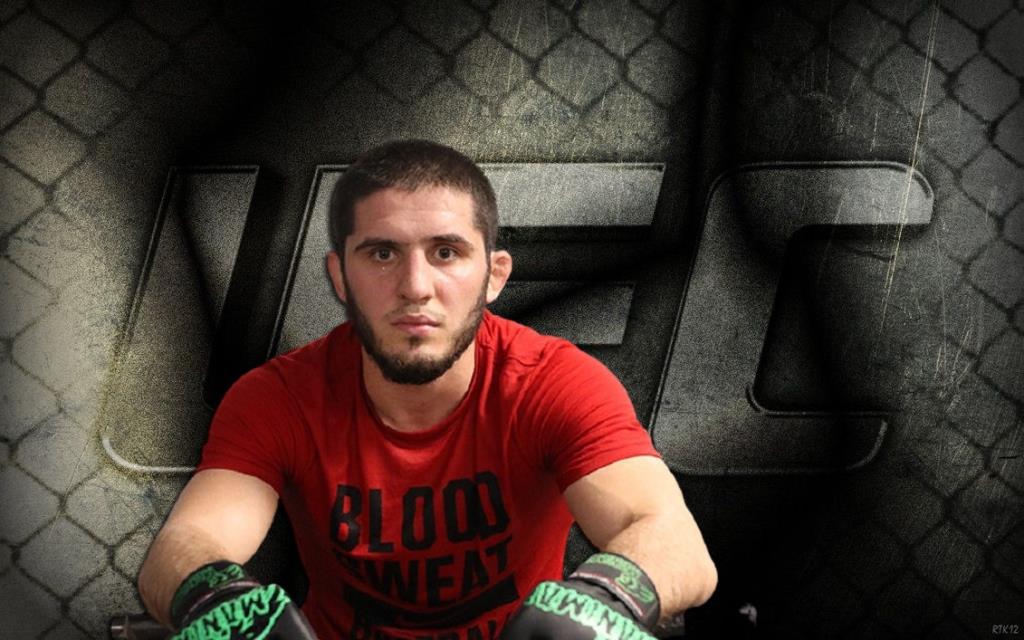