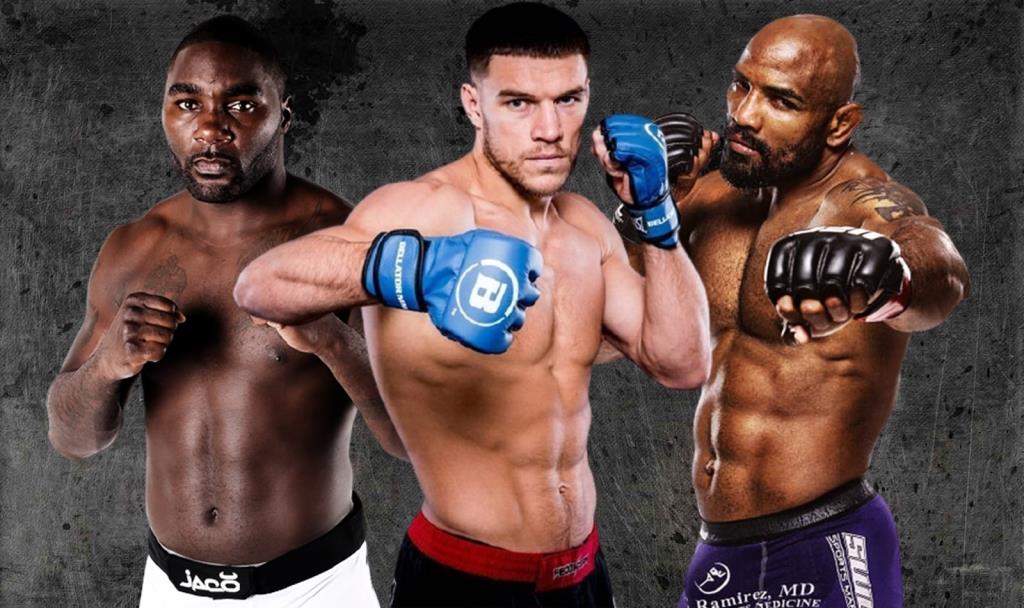 Reigning Bellator Light Heavyweight Champion, Vadim Nemkov, was enthusiastic about the news that former UFC title contenders Yoel Romero and Anthony Johnson have joined the organization’s roster and are planning to fight in his division.

“Weight is becoming more competitive!” – wrote the Russian on Instagram stories. “I will pick up a key for each fighter and win!”

28-year-old Vadim Nemkov became the Bellator champion in August of this year, finishing by technical knockout in the second round of American Ryan Bader.

His next opponent was supposed to be former light heavyweight champion Phil Davis, whom he defeated by split decision two years ago, but high-profile new signings from the organization could change the plan.