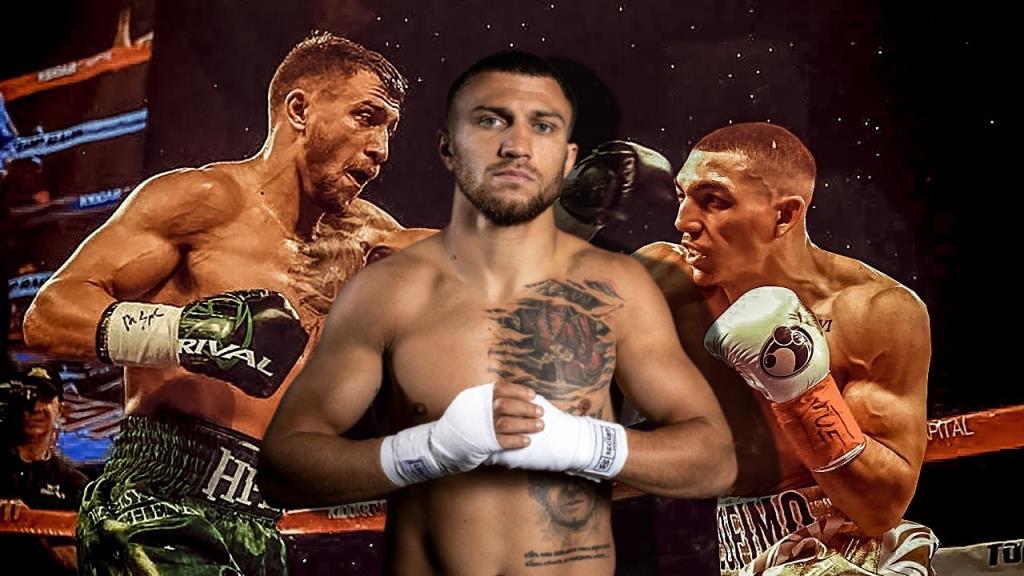 Former unified world lightweight champion Vasyl Lomachenko continues the media war with the CompuBox hit counting system and his ill-wishers who believe that he has completely lost the fight against Teofimo Lopez.

On his Instagram page, Lomachenko posted another cut of the best moments of the fight with Lopez, in which the emphasis is on his accurate strikes.

We will remind, earlier Lomachenko posted a video exposing the statistics of blows from CompuBox in his duel with Lopez. Former world champion Paulie Malignaggi joined the criticism of the Ukrainian then, who said that one should not take CompuBox numbers seriously. 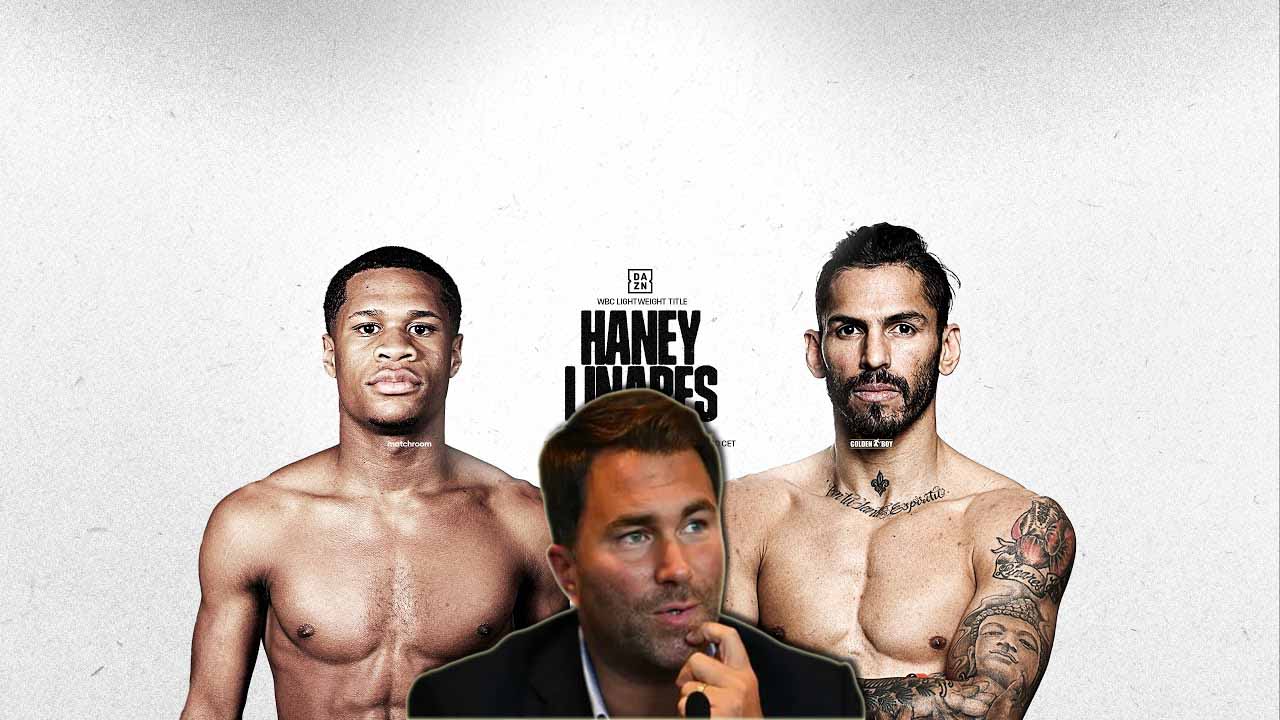 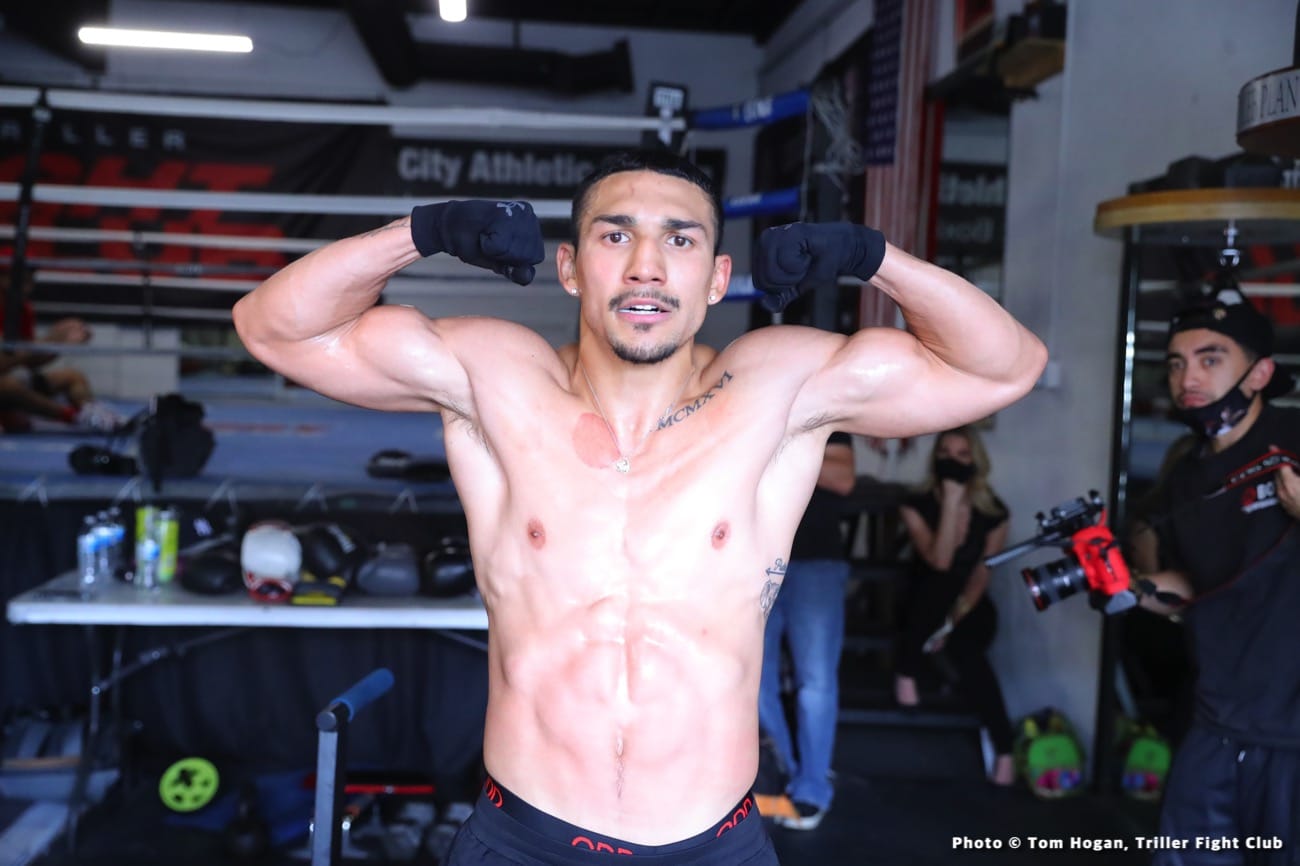