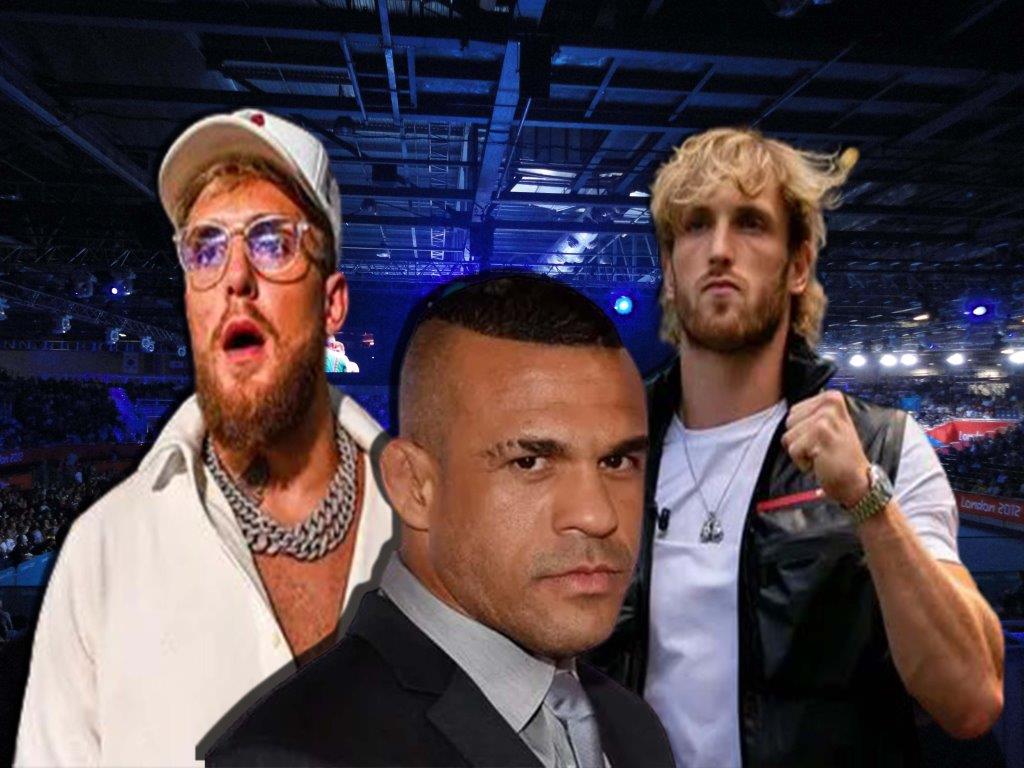 Mixed martial arts legend Vitor Belfort challenge to battle to both Jake Paul and Logan Paul for boxing matches on the same night.

Belfort, the former UFC light heavyweight champion, makes his return to boxing for the first time since 2006 when he takes on YouTuber Tarzann at the Triller Fight Club event on June 19. While Belfort is focused on his upcoming opponent, he can’t help but look ahead to more big paydays in boxing, and right now there isn’t a bigger payday than getting to fight the Paul brothers, Logan and Jake. Logan just had a big exhibition boxing match with Floyd Mayweather while Jake is lined up to fight Tyron Woodley next after beating Ben Askren in his last fight. As far as Belfort is concerned, he’s hoping to be next — for both.

Speaking to reporters at the pre-fight press conference for his upcoming boxing match against Tarzann, Belfort publicly issued his challenge to both the Paul brothers.

“I will face them both on the same night. I will do better than Mayweather. In a round one comes and, when tired, bring the other. I challenge ‘Triller’ to bring the two brothers, I’ll face them both. I’ll finish them off quickly. Before the eighth round, they will be finished. Because we need to entertain. To entertain, it has to be for real,” Belfort said