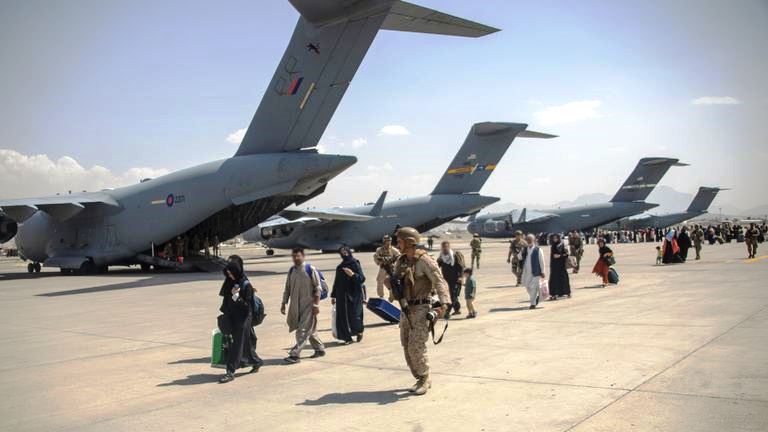 An Afghan immigrant from a family that was placed under police surveillance in France due to Taliban links was detained for breaking the terms of his house arrest, the country’s interior minister has said.

“He had left the place he was asked to stay in, and is now in custody,” Interior Minister Gerald Darmanin told France Info radio on Tuesday, confirming media reports on the matter.

The man is among four family members of an Afghan evacuee whom the government suspects of having links to the Taliban. The whole group was placed under house arrest and police surveillance on Monday.

Darmanin told AFP that one of the Afghans airlifted from Kabul to France had admitted being a member of the militant group and serving as an armed guard at a Taliban checkpoint, but he had also helped evacuate the French embassy.

The French authorities had “extreme difficulty” in carrying out security checks on the people in need of evacuation, but decided to allow the individual and his family to board the plane anyway, the minister said. The man was later interviewed by French counterterrorism agents upon arriving in Abu Dhabi, the UAE – before being transported to France.

France, like other Western nations, has been scrambling to evacuate its nationals and Afghan helpers from Kabul. The French military has airlifted nearly 100 French citizens and more than 1,000 Afghans since August 15, when the Afghan capital was seized by the Taliban.

Darmanin insisted on Tuesday there “were no lapses” in reception of Afghan refugees. “Among this thousand Afghans, there indeed was one that was obviously linked to the Taliban, but he helped the French, the French Army, journalists,” the minister said, adding that the person and his contacts are being monitored by a counterterrorism unit. 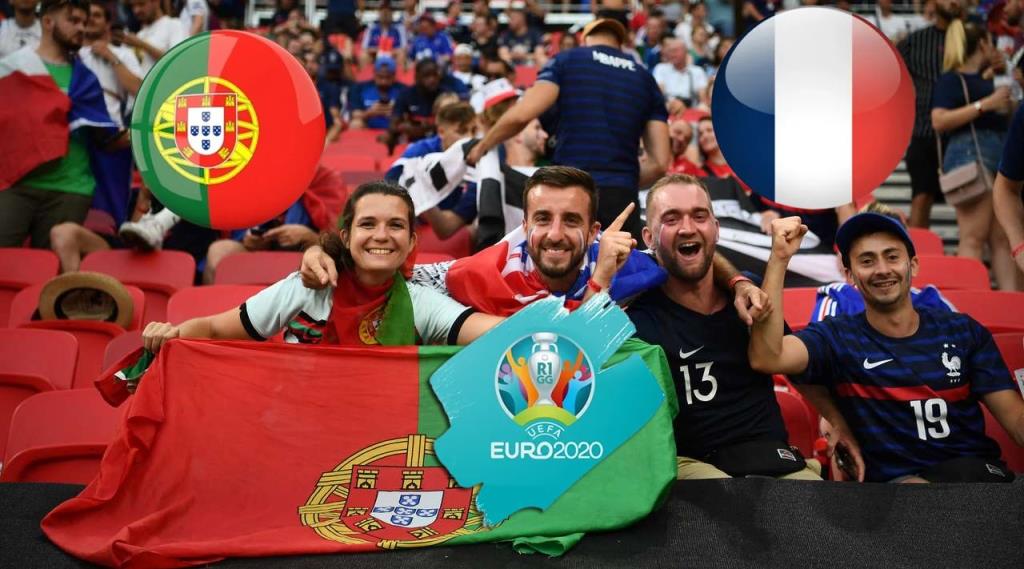 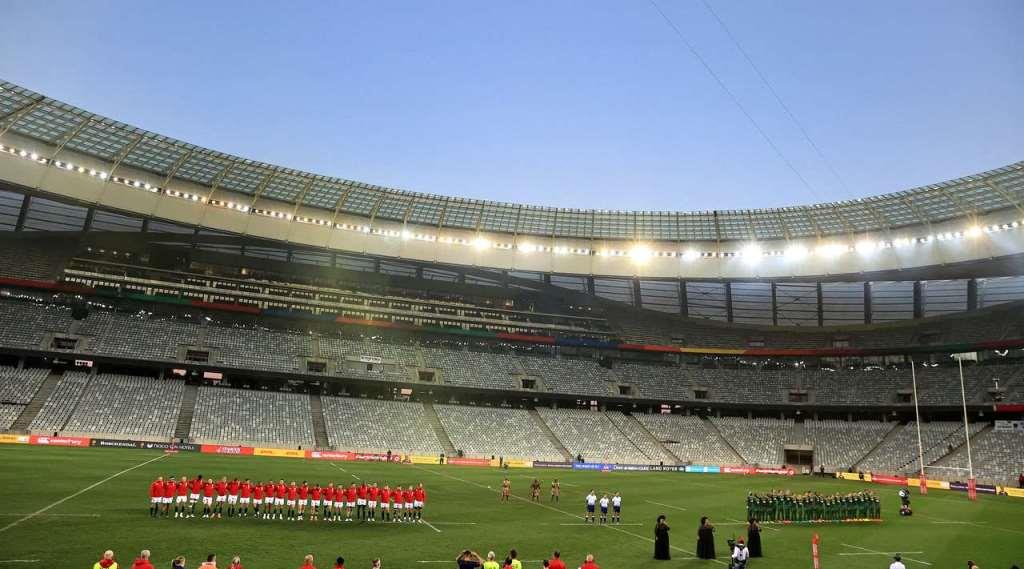 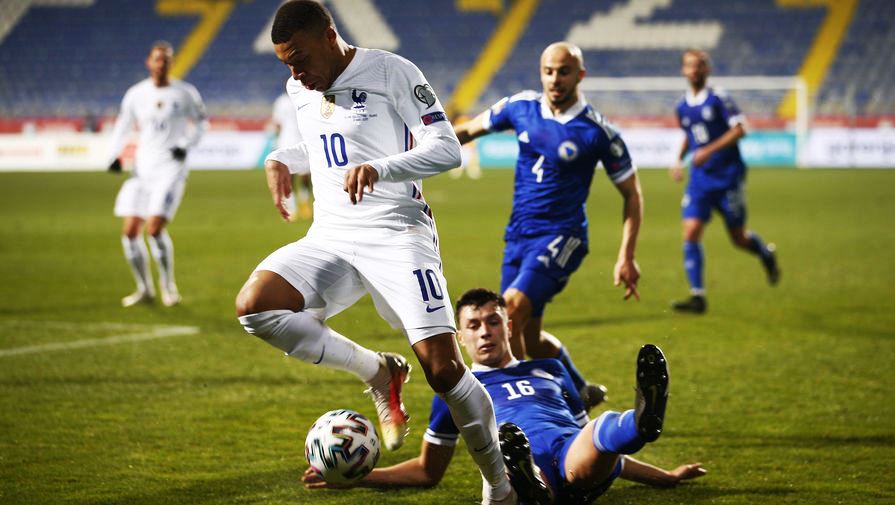 France beat Bosnia and Herzegovina away