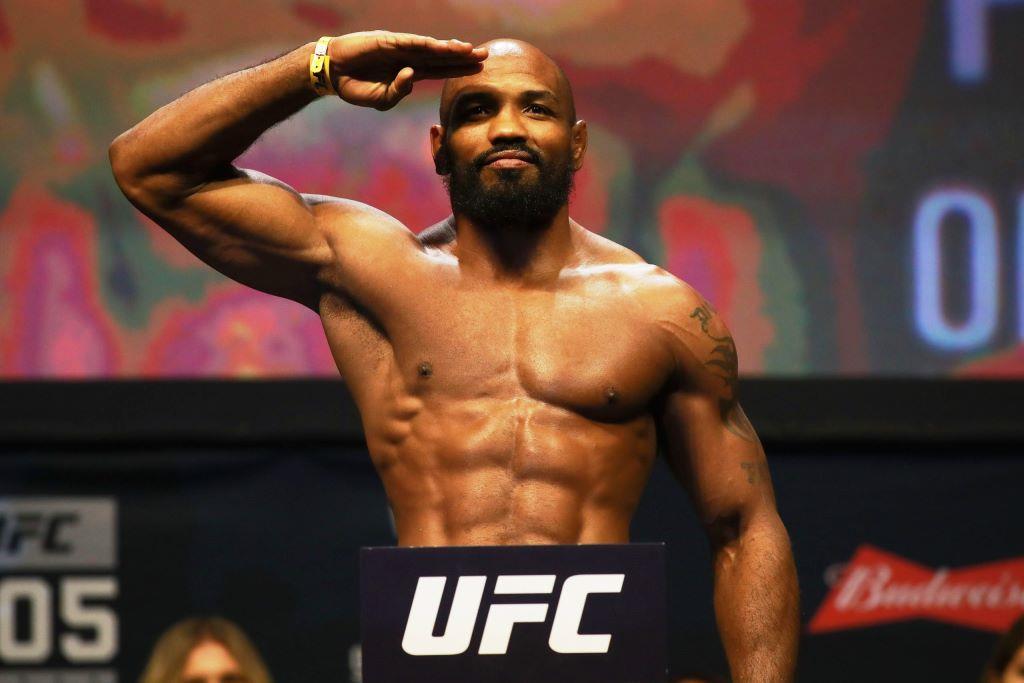 Former UFC middleweight title contender, Yoel Romero, spoke about the negotiations that led to his firing from the biggest mma promotion UFC and joining Bellator.

“First of all, it was completely unexpected,” the 43-year-old Cuban told ESPN. “I trained hard and was ready to take the fight. We were thinking about a fight in January-February for middle or light heavyweight. We wanted to fight an opponent from the top 3 of any division. My managers explained this to the UFC management “
“They offered me a fight with Uriah Hall and Derek Brunson, and we explained to them that there was no point in fighting these guys. We had a goal – we still wanted to win the championship belt. We planned to have one or two fights and fight for the title again. At the same time, any fight with a guy from the bottom of the roster was a step backward, not forward “
“My managers continued dialogue with the UFC, but could not come to an agreement. They came back to us with a proposal to fight Johnny Walker at light heavyweight, but we counted on a fight with the winner of the fight between Thiago Santos and Glover Teixeira. “
“We initially said we wanted to fight Dominick Reyes, Glover Teixeira, Thiago Santos or Anthony Smith. They were silent for a while, and then let us know that they were going to fire me. I didn’t expect this at all. I trained hard, was going to win a couple of victories, go out to fight Adesanya again, and this time to blow off his head. “

The last fight Yoel Romero spent in March this year, in five rounds yielding by unanimous decision to Israel Adesanya in the title match. Before challenging the champion, the Cuban lost decisions to Robert Whittaker and Paulo Costa.

The other day news came that Soldier of the Lord was signed to Bellator MMA, where he plans to make his light heavyweight debut. 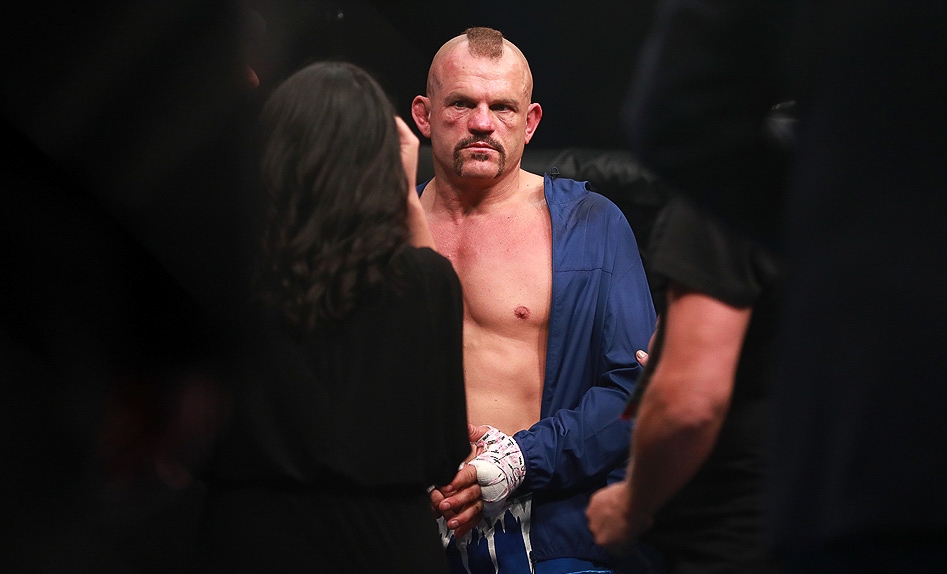 3 Knockouts that ended the careers of fighters (+ Gif). 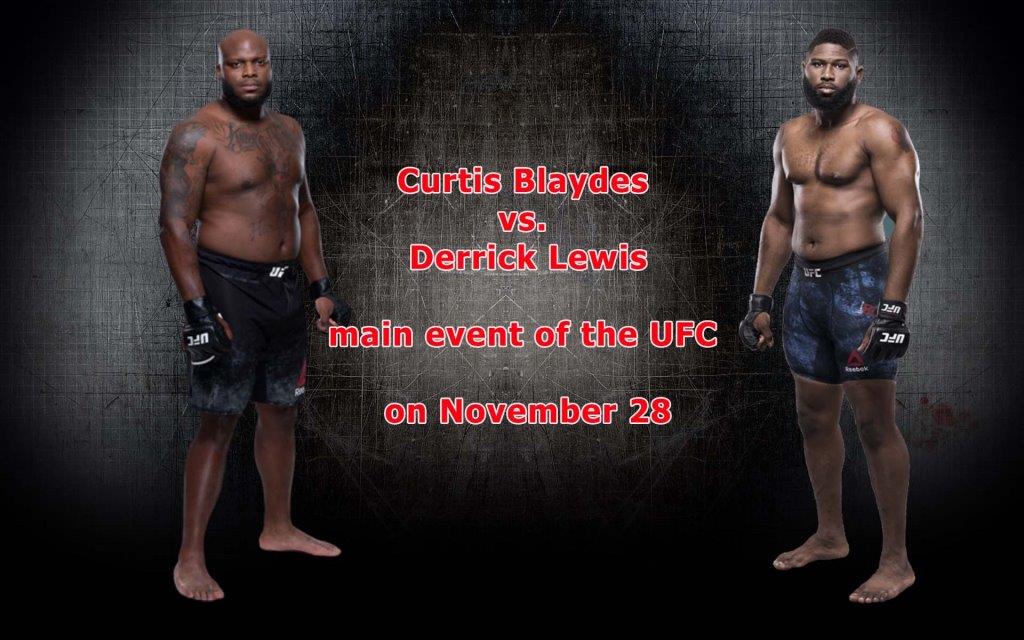 Curtis Blaydes vs. Derrick Lewis will be the main event of the UFC on November 28 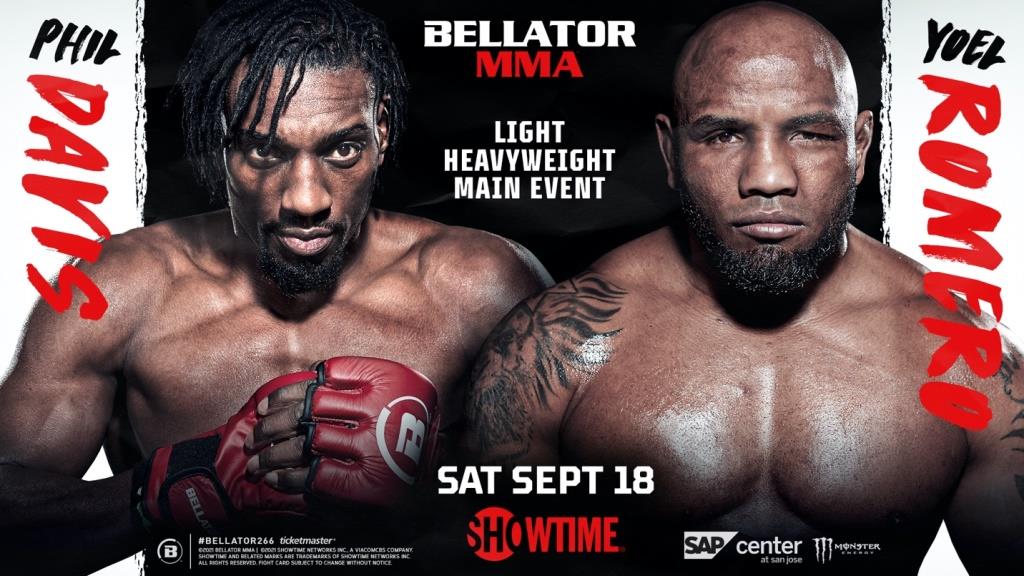