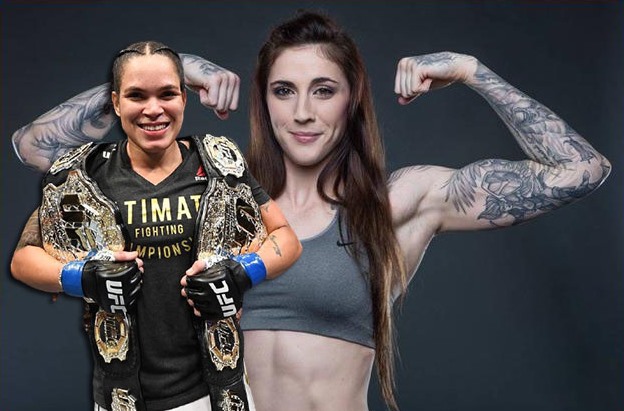 UFC champion in two weight classes Brazilian Amanda Nunes believes that during the upcoming fight with Australian Megan Anderson it will be difficult for her to reach her distance, but as soon as she does this and delivers her blow to the goal, the fight will be over.

“She has the reach advantage, she is tall. I feel like she is very dangerous,” Amanda Nunes said at the UFC 259 pre-fight press conference. “I feel like that is a huge part of her gameplan because she is tall and long. That can be a little difficult to figure out. But, in the first exchange if I find my timing, everything, I will finish it.”

If Nunes does finish Anderson in the first exchange it would be spectacular. Nunes certainly does have fight-ending power as evidence by her finishes over Cris Cyborg, Holly Holm, and Ronda Rousey. However, Anderson has never been knocked out before in her career.

Amanda Nunes is currently riding an 11-fight winning streak and has beaten the best female fighters of all-time. During this run, she has beaten, Cyborg, Holly Holm, Germaine de Randamie, Ronda Rousey, Valentina Shevchenko, and Miesha Tate among others. If she beats Anderson on Saturday night, it’s uncertain what other fights remain for her as she would’ve cleared out the bantamweight and featherweight division.

Megan Anderson, meanwhile, is on a two-fight winning streak and is 3-2 in the UFC. She is the former Invicta FC featherweight champion but if she can beat Nunes, it would be one of the biggest upsets in UFC history. She also enters this fight on the last-fight of her UFC deal so it could be do-or-die for her UFC career. 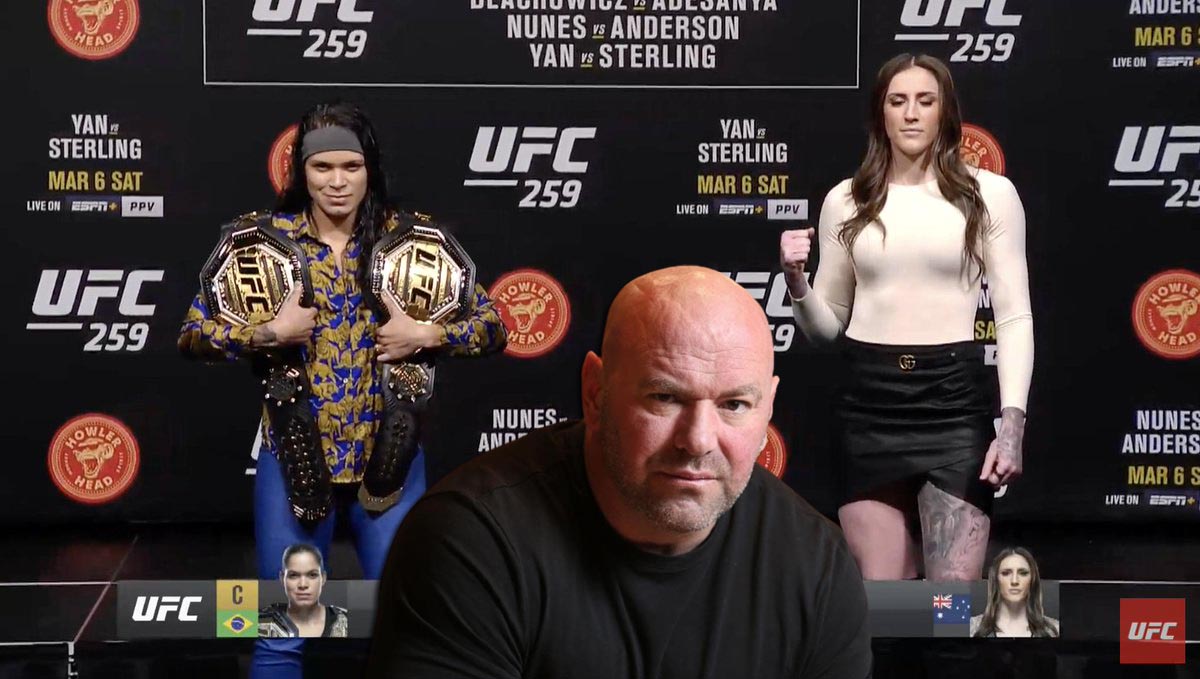 Dana White on the fight between Nunes and Anderson 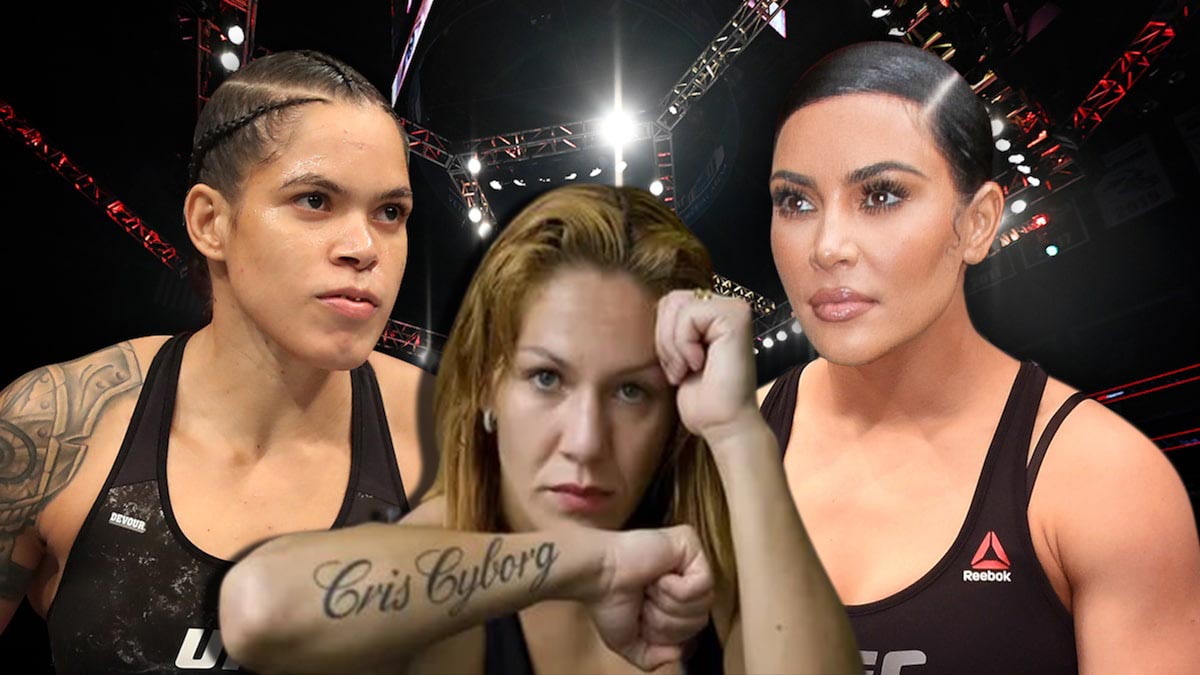 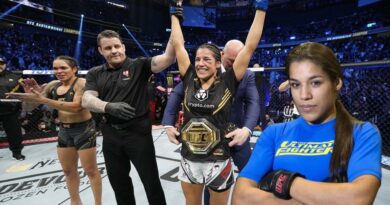