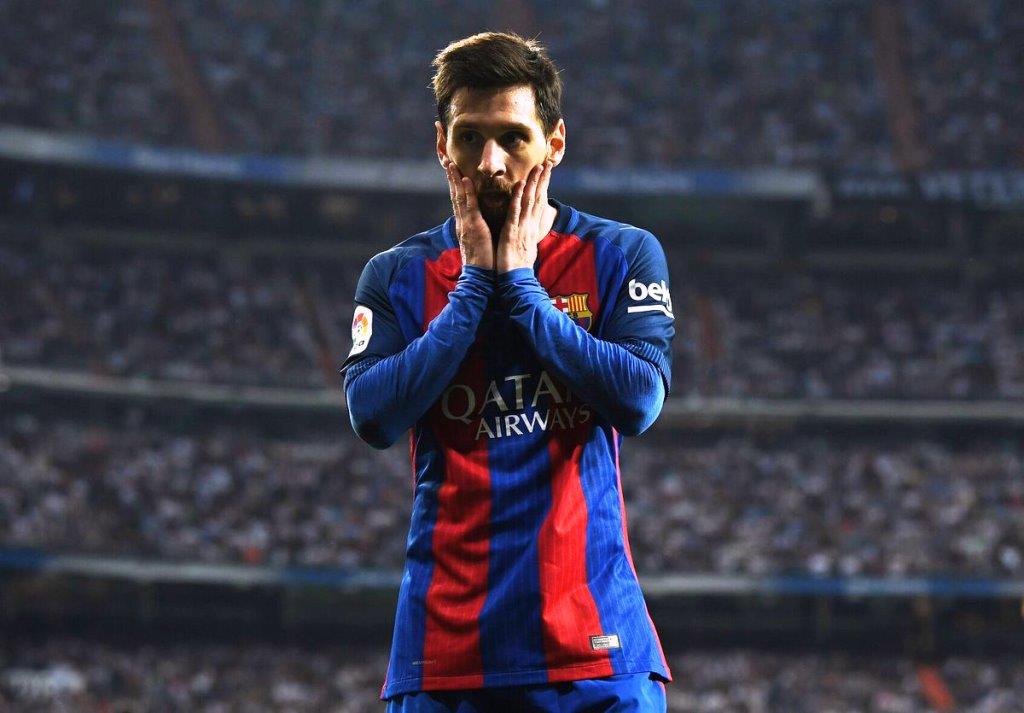 Yesterday was the match of the 35th round of the Spanish La Liga, in which Barcelona lost the world with Atlético (0: 0).

Thus, the striker and captain of “Blaugranas” Lionel Messi in the current season of the Spanish Championship was unable to hit the gates of two Madrid teams – Real Madrid and Atletico.

According to Pedro Martin, the 33-year-old Argentinian has failed to score against any Madrid club in La Liga for the first time in 15 years. The last time this happened was in the 2005/06 season. 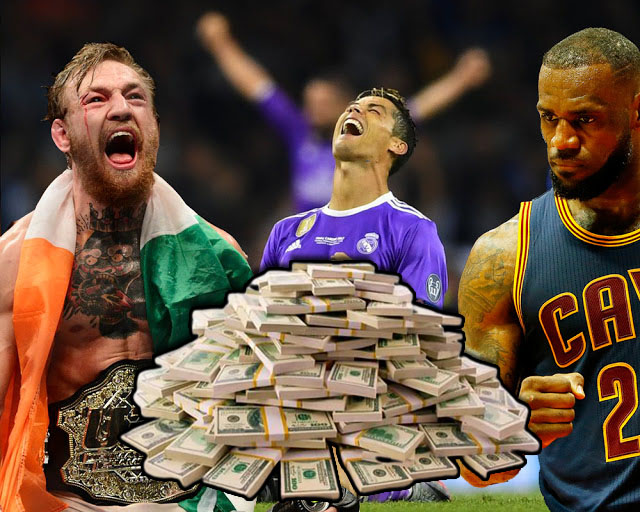 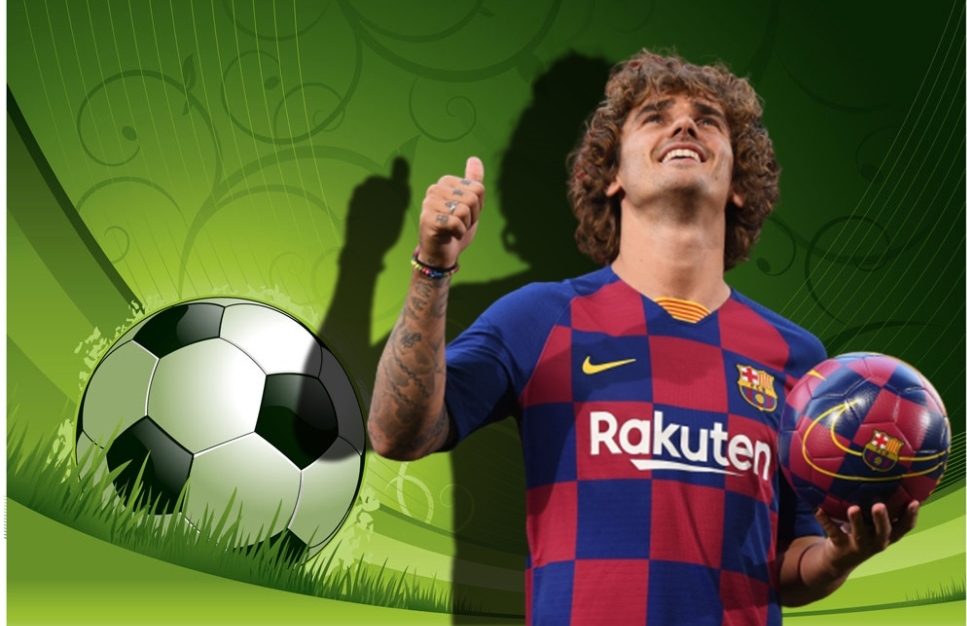 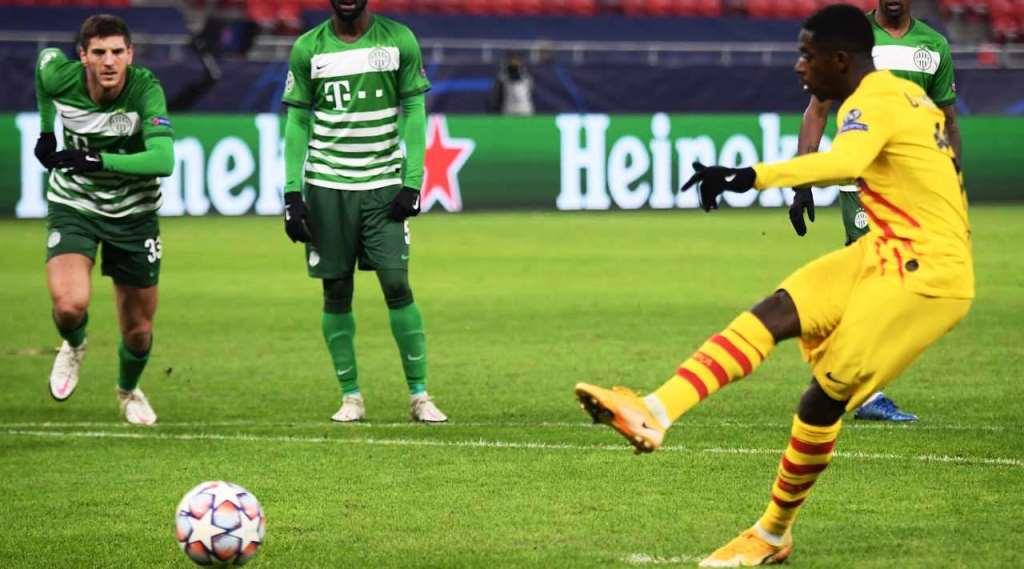