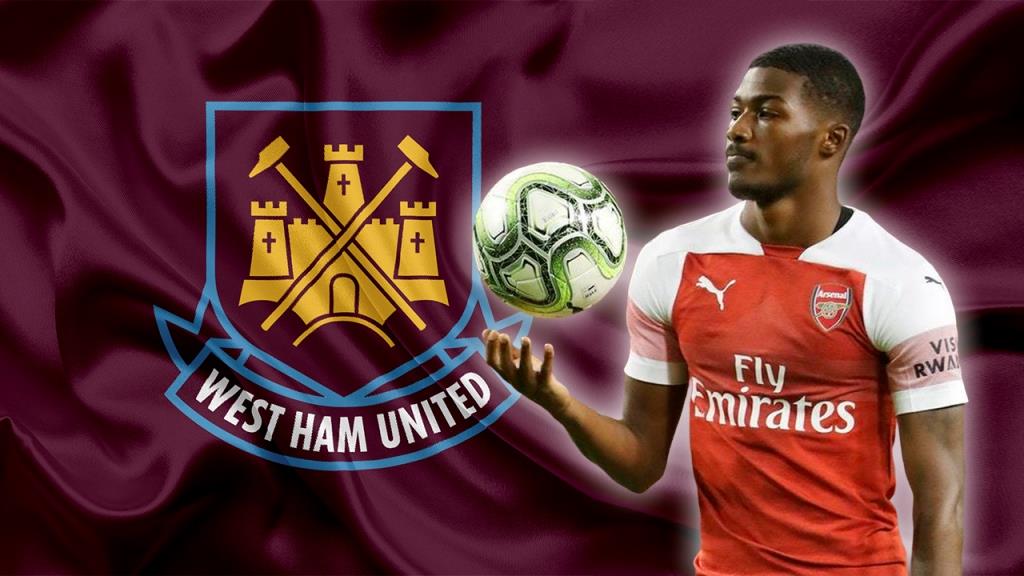 Arsenal midfielder Ainsley Maitland-Niles has emerged as a loan target for West Ham United, according to ExWHUemployee [via London World].

West Ham have made five new additions to their squad during the ongoing transfer window. They have signed Gianluca Scamacca, Nayef Aguard, Maxwel Cornet, Thilo Kehrer and Flynn Downes for a combined fee of around £95 million.

The Irons have also made Alphonse Areola’s loan move from Paris Saint-Germain (PSG) permanent. They have now turned their attention towards signing another midfielder in the final stretch of the window.

David Moyes’ side have had an offer of around £8.5 million rejected for Club Brugge’s Hans Vanaken this week, according to Sky Sports. It remains to be seen if they will go in with an improved offer for the 29-year-old.

Meanwhile, West Ham are also exploring loan moves for domestic players as they look to improve their squad. Arsenal’s Maitland-Niles is among those under consideration at the London Stadium, according to the aforementioned source.

It remains to be seen if the Hammers will step up their interest in the midfielder by making a formal offer. The player could be tempted by the prospect of earning regular playing time at West Ham.

Maitland-Niles is not in Arsenal’s plans for the season

Maitland-Niles rose through the ranks at Arsenal’s academy before making his senior debut for them in 2014. He has since made 132 appearances across all competitions for them, scoring three and assisting eight goals in the process.

However, the 24-year-old fell out of favor under Mikel Arteta in 2020. He went on to join West Bromwich Albion on loan midway through the 2020-21 season before returning to London the following summer.

Maitland-Niles also spent the second half of the 2021-22 season on loan at Serie A club AS Roma. He played a total of 12 matches for Jose Mourinho’s side before returning to Arsenal.

The England international, though, still does not have a place in Arteta’s plans for the season. He was left out of the Gunners’ matchday squad to face both Crystal Palace and Leicester City in the Premier League.

Arsenal could thus be prepared to sanction a move for Maitland-Niles before the transfer window closes. However, it is unclear whether they will be keen to do business with London rivals West Ham.

The versatile midfielder has his contract with the north London giants expiring next year. He would thus have to extend his deal if he is to join the Irons on loan.