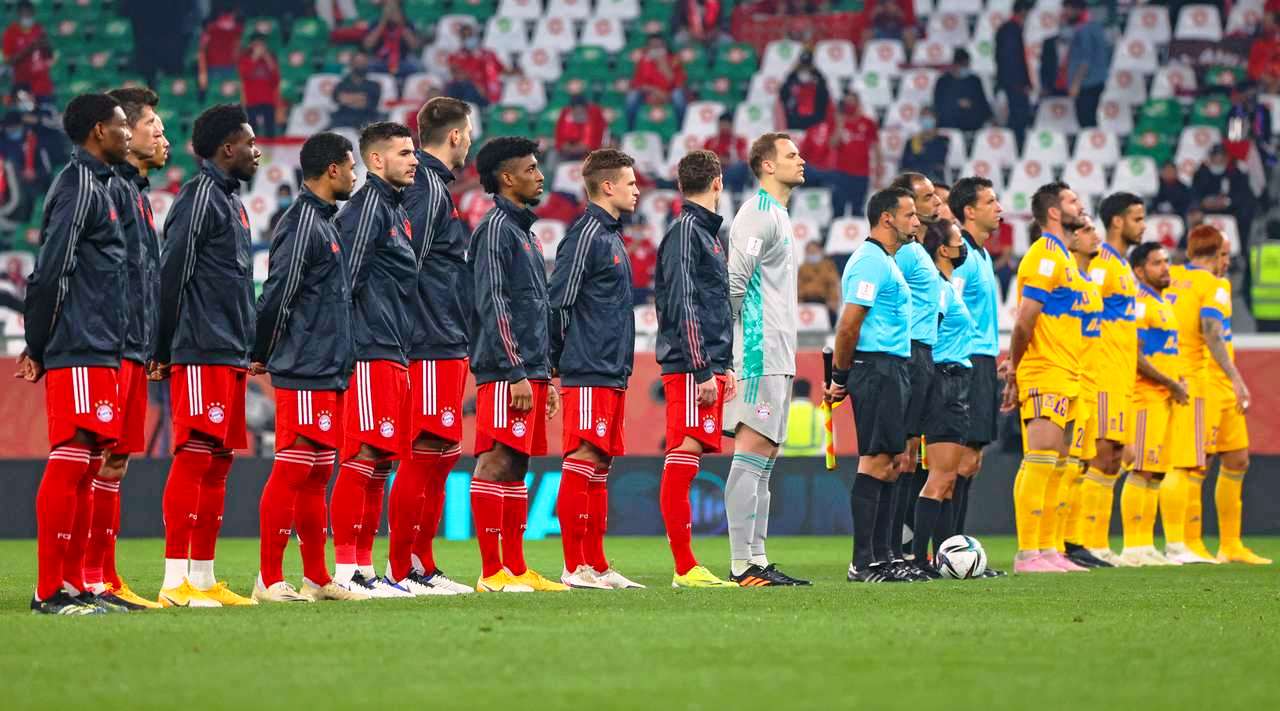 Bayern beat Tigres in the final of the Club World Cup – 1: 0. Benjamin Pavard scored the only goal in the 59th minute.

The Club World Cup is Bayern’s sixth trophy of the season (formally the WCHM refers to last season).

According to this indicator, Flick’s team repeated Barcelona’s record (2009).