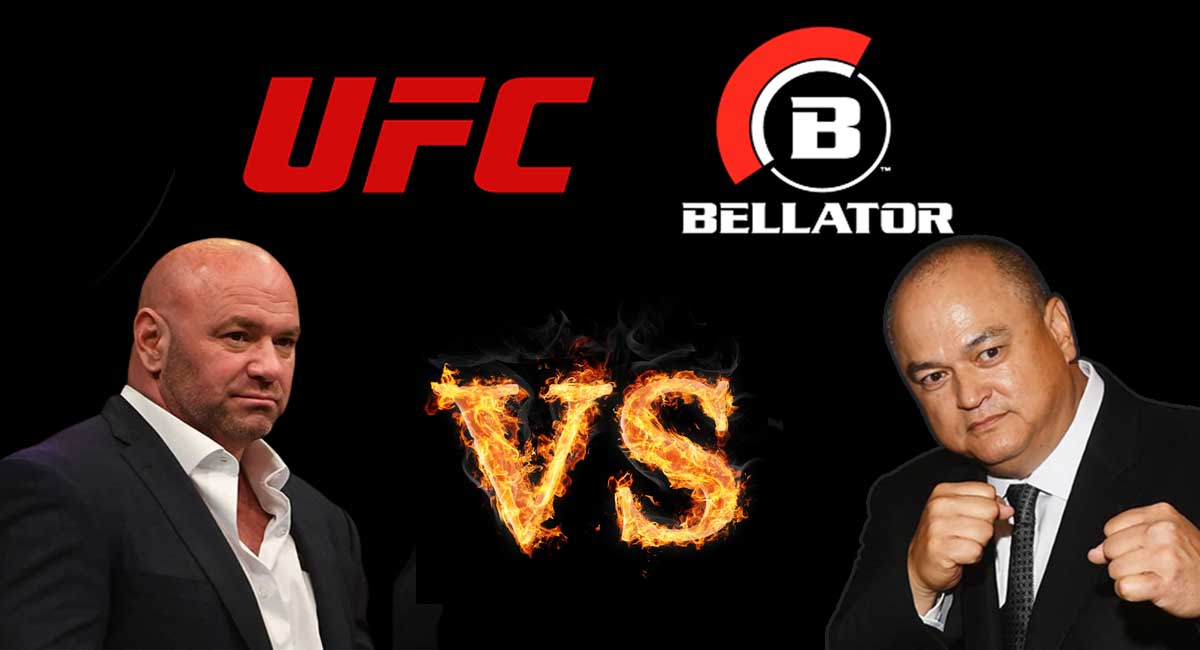 Bellator CEO Scott Coker: It’s ‘up to’ the UFC to make cross-promotion happen

Since 2019, there have been talks about a possible — but unlikely — cross-promotion between Bellator and the UFC. But so far, the latter has shown no interest in making it happen.

From his end, Bellator CEO Scott Coker once again expressed openness in making it happen. During the Bellator 277 presser on Tuesday, he says it’s now on Dana White and company to turn this conversation into a reality.

“That’s really up to them. That hasn’t been their business model but listen, if they want to get it on, we’re here,” Coker told the media.

“This is a very formidable line-up at Bellator. Don’t underestimate it, ‘cause these guys are killers. So if they want to get it on, we’ll do it. But like I said, it hasn’t been their business model.”

The closest UFC has worked with another promotion in recent years was with the Singapore-based ONE Championship. In 2018, the two organizations engaged in a trade, bringing Ben Askren to the UFC in exchange for former champion Demetrious Johnson.