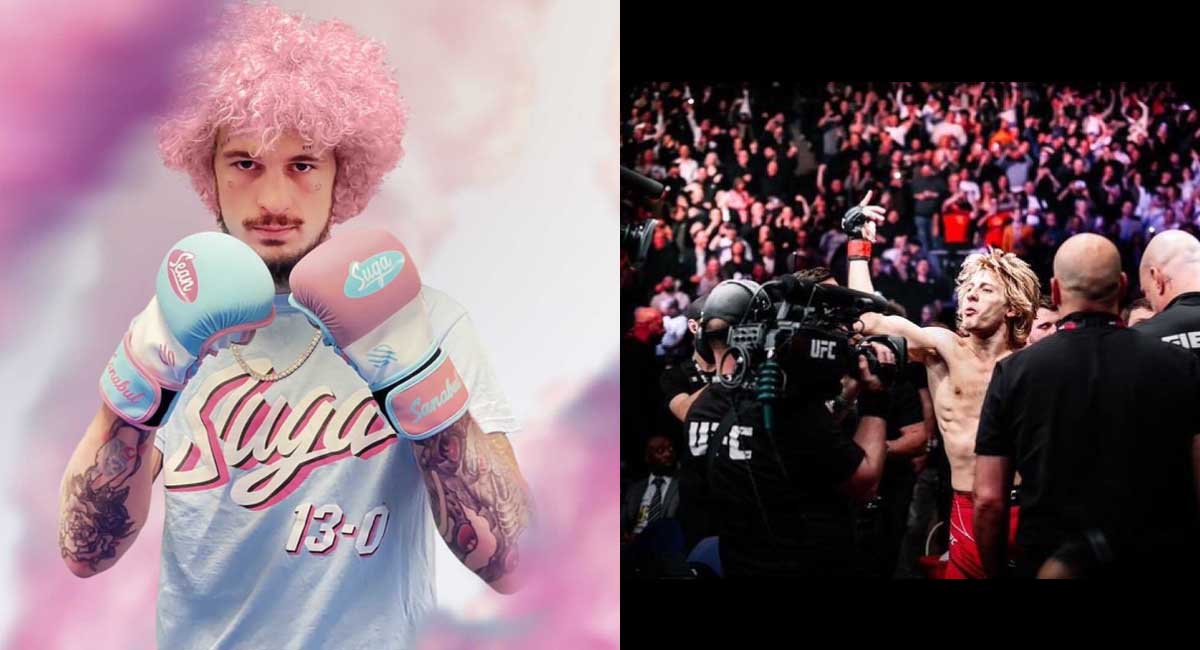 Sean O’Malley and Paddy Pimblett have buried the hatchet and are apparently friends now. The pair of rising UFC prospects previously jibed at one another, but all that seems to be in the past now.

‘Suga’ revealed that he is an admirer of Pimblett. This is because of Pimblett’s marketing skills which have propelled him into being one of the UFC’s most popular stars despite having just two fights inside the octagon.

O’Malley also claimed that he is now friends with ‘The Baddy’ following an interaction between them on Twitch. During an interview with The Schmo, O’Malley revealed how he and Paddy Pimblett became friends:

Sean O’Malley has an impressive 15-1 record as a pro-fighter and has won eight out of nine fights inside the octagon thus far. Paddy Pimblett, on the other hand, has a 18-3 record as a professional.

Both O’Malley and Pimblett are highly rated prospects and are touted to become future champions in their respective weight classes.

Sean O’Malley told on his current relationship with Paddy Pimblett –Watch the interview below:

Sean O’Malley has revealed that he is yet to talk to the UFC about his next fight. Although he’s eager to get back inside the octagon, O’Malley claims he isn’t sure who his next opponent will be. Upon being asked which fight makes the most sense for him right now, O’Malley said he’s interested in a potential matchup with Pedro Munhoz:

“I think the page run probably makes the most sense, but you never know, I haven’t talked to, I’m going to talk to UFC soon so we’ll we’ll get something dialed.”

Pedro Munhoz is currently ranked No.9 in the bantamweight division. The 35-year-old is a fight game veteran and holds the edge over O’Malley in terms of experience. Having said that, Munhoz is currently on a losing skid, having lost four out of his last five fights inside the octagon.

Although it’s unclear whether O’Malley will fight Munhoz next, a win over any of the top 10 guys in the 135lbs division will establish ‘Suga’ as a legitimate contender.