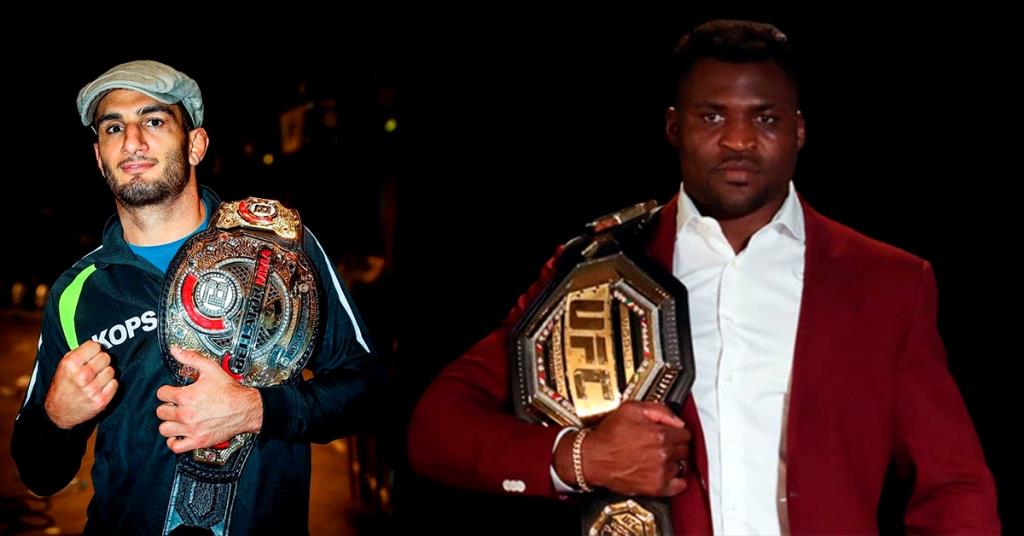 Bellator champ Gegard Mousasi is convinced the UFC will let Francis Ngannou walk away instead of conceding to ‘The Predator’s’ terms.

Desiring better compensation, Ngannou is engaged in an ongoing contract dispute with the UFC. However, Mousasi believes the UFC would rather lose their heavyweight champion than set a precedent for future negotiations.

During an interview with James Lynch, the 36-year-old veteran said:

“With the UFC, you know, I don’t. They might let him go. They want maybe Jon Jones to come back, you know, and they might let him go – to make an example. They do those stuff. A lot of fighters walked away and came back so I know UFC plays sometimes. But yeah, if he wants to get paid… If he can do some boxing fight, he’d make in one fight what he’d make in 10 fights in the UFC. He should do that.”

Mousasi, of course, can empathize with Ngannou’s situation. Years ago, he left the company for better pay elsewhere. He was the fourth-ranked UFC middleweight at the time of his departure from the promotion in July 2017.

Mousasi has since fought under the Bellator banner, where he is the reigning middleweight titleholder. The Dutchman is presently gearing up for a title clash against Austin Vanderford at Bellator 275 on February 25th.

Promotional newcomer Yoel Romero will be competing in the 185-pound division after making his Bellator debut at light heavyweight. The former UFC title challenger will square off against Melvin Manhoef at Bellator Paris on May 6.

Mousasi recently revealed that he’d rather not fight Romero. In the same interview with James Lynch, he said:

“No one likes to fight Yoel Romero Why would I want to fight him? No. I hope Melvin wins so I don’t have to fight him. He’s coming off four losses or something like that. But still a very dangerous opponent so fighting him is not gonna do anything for me. But if they make the fight, I take it. Karate is on my side so I beat him.”

Yoel Romero has won just one out of his last five fights. All of his recent losses have come by way of decision. His KO victory over Luke Rockhold at UFC 221 remains his only victory since 2017.

A win over Manhoef could pave the way for a shot at Gegard Mousasi’s middleweight title. A clash between the two former UFC stars would be a sight to behold.