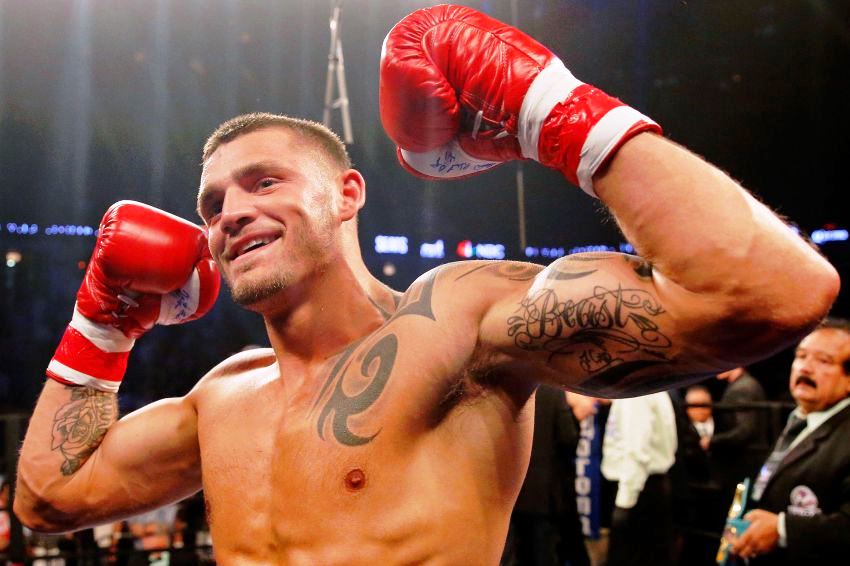 Bob Arum, promoter of American light heavyweight title contender (up to 79.4 kg) Joe Smith Jr. (26-3-0, 21 KO), who is preparing to challenge the vacant WBO belt in a week, said he was ready to give him a unification fight if victory.

“If Joe wins, Artur Beterbiev wins, then we could have a big fight at Madison Square Garden,” Arum said in an interview with BoxingScene.com. – We would have sold Garden without any problems. They are both tough guys and real punchers. It would be fun. “

Recall that Artur Beterbiev will perform on March 20 in Moscow and will defend WBC / IBF titles against a German Adam Deines (19-1-1, 10 KO).