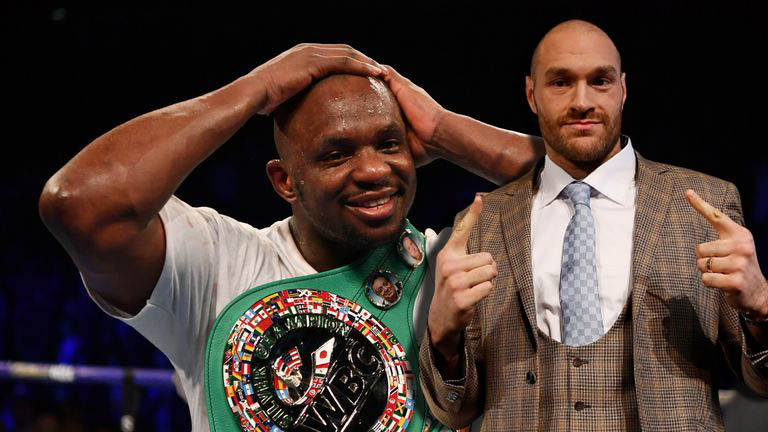 Tyson Fury addressed the Dillian Whyte situation. In the past few weeks, the WBC has gone from finalizing Fury vs Whyte, to postponing it. The WBC and Dillian Whyte are in a legal dispute. Hence, Fury has been left with no mandatory challenger.

However, ‘The Gypsy King’ has made it very clear that he will fight early next year in February or March, come what may. Fury recently appeared in an iFL TV interview during his UK tour. Just moments before he was going to enter the stage, iFL TV took the time to ask the WBC champ a few questions. The interviewer quizzed Fury about Whyte‘s situation with the WBC.

“When he is, I’ll smash the c***’s face right in. Excuse me French. But listen, when they make him a mandatory challenger, I will defend my belt and butcher him, no problem.”

Fury continued, “He ain’t me mandatory today, because if he was, I’d be fighting him, wouldn’t I?” 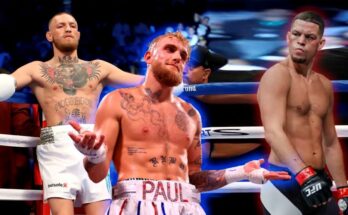