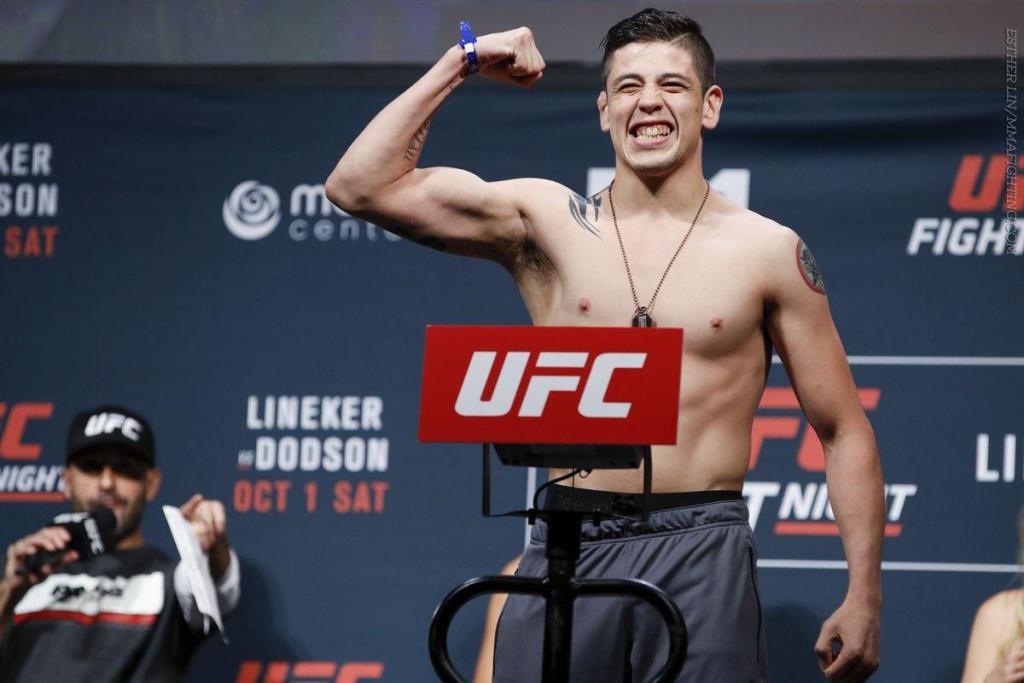 In Saturday Brandon Moreno made history when he became the first Mexico-born champion in UFC history.

At UFC 263, Moreno (19-5-2 MMA, 8-2-2 UFC) submitted Deiveson Figueiredo (20-2-1 MMA, 9-2-1 UFC) with a rear-naked choke in Round 3 to win gold. The victory came on the heels of an energetic fight week for Moreno, who received one of the loudest pops at the pre-fight news conference and ceremonial weigh-ins.

Given the market in which he represents and its lack of representation in UFC title lineage, could Moreno be the promotion’s first big Mexico-born star? That’s the question “Spinning Back Clique” host George Gacia asked this week’s panel of Brian “Goze” Garcia, Mike Bohn and Nolan King. 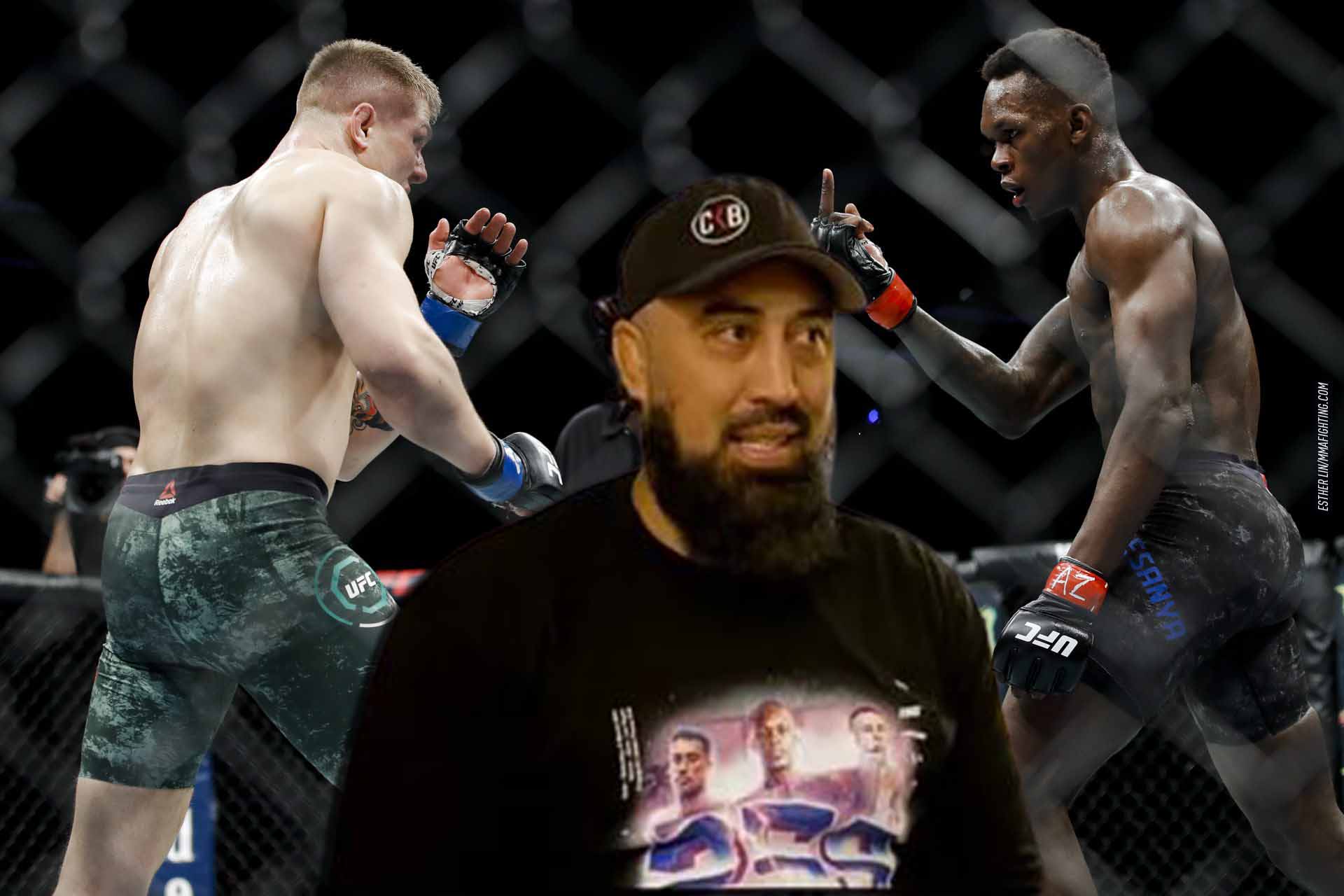 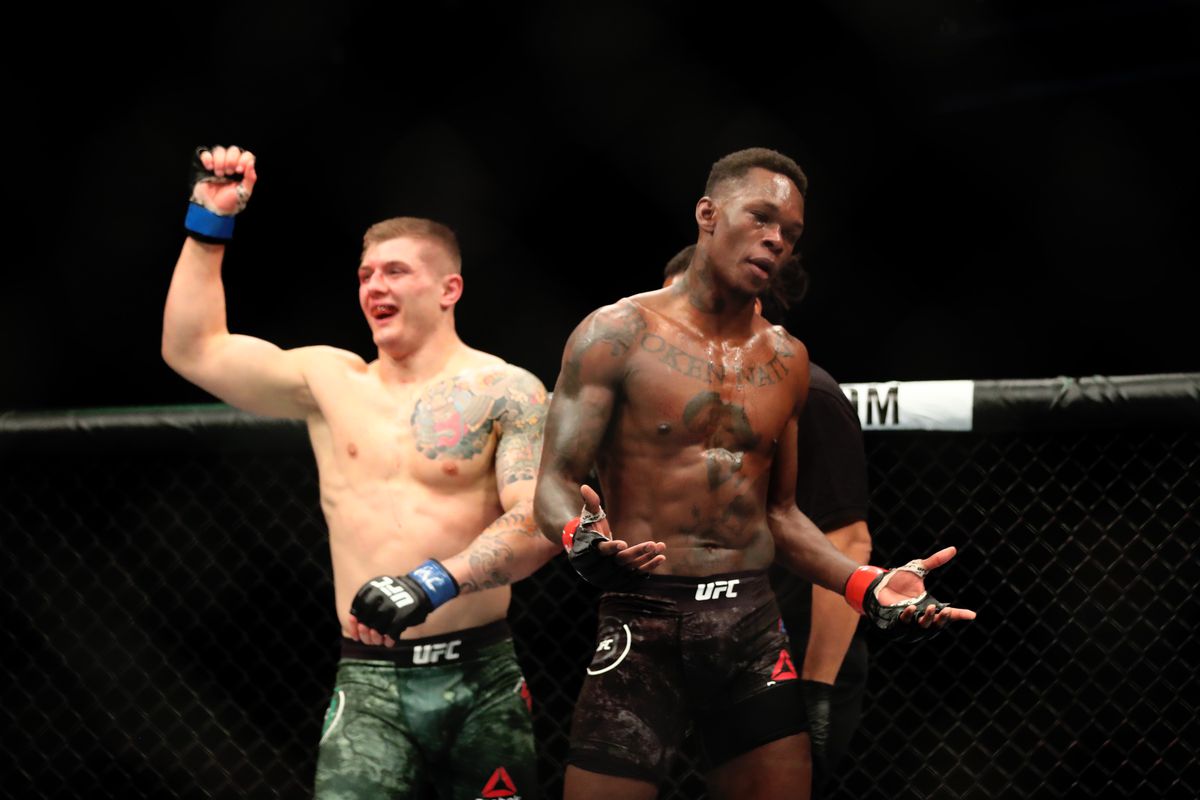 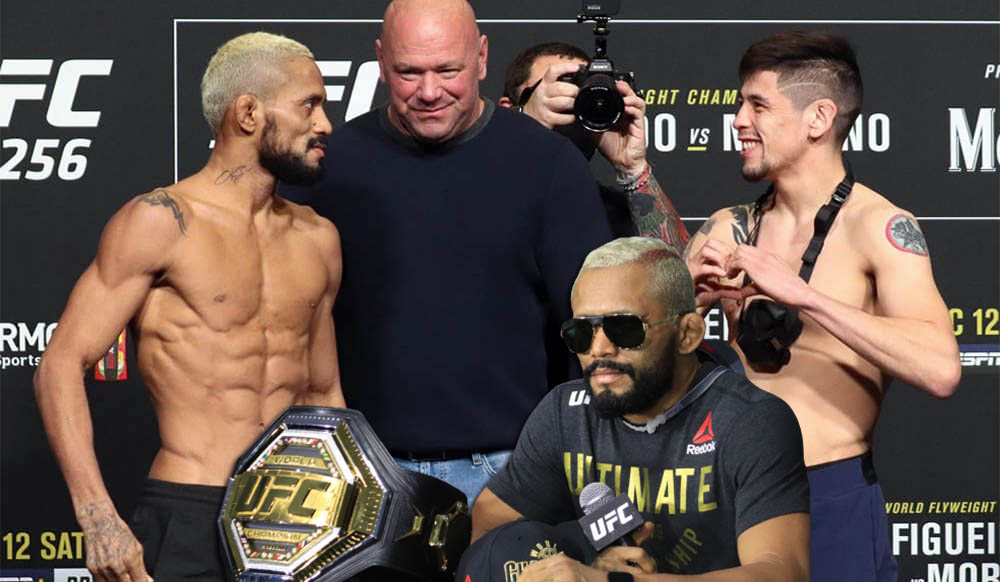