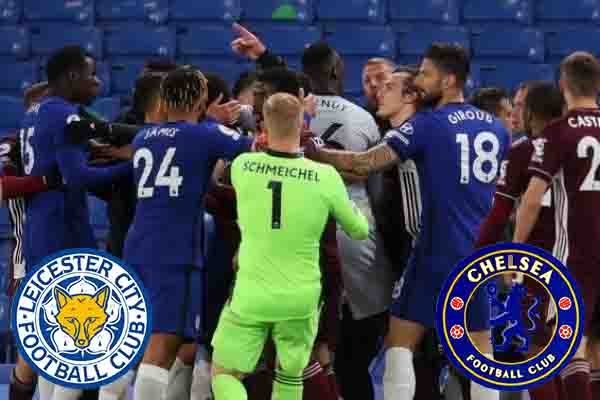 On Tuesday, May 18, in London at the Stamford Bridge stadium, the central match of the 37th round of the English Premier League Chelsea – Leicester City took place. The meeting ended with the hosts’ victory with a score of 2:1

The scoring was opened in the 47th minute of the meeting by Chelsea defender Antonio Rüdiger, who found himself in a shock position after a corner kick. 19 minutes later, a penalty kick was awarded against Leicester, which Jorginho converted. Ten minutes later, Leicester striker Kelechi Iheanacho returned the intrigue in the match. However, as a result, this goal was the last in this game – the “aristocrats” won with a score of 2:1.

Chelsea scored 67 points in 37 games and moved up to third in the 2020/2021 Premier League standings. Leicester City (66) – in fourth place. Liverpool, in fifth place, have 63 points and a game in hand. The Champions League from England for the next season will be the teams that took the first four places in the Premier League.