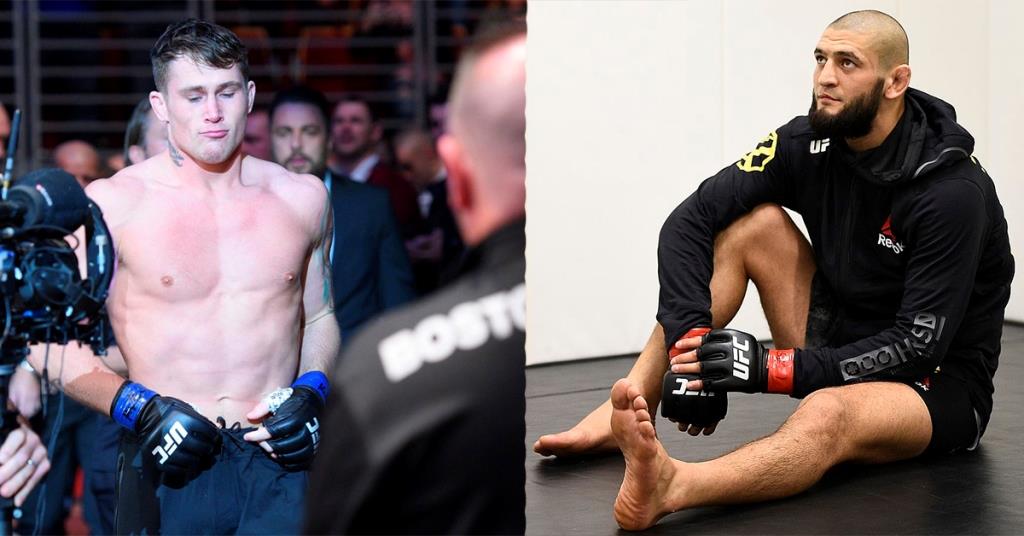 Khamzat Chimaev praised Darren Till for his attitude towards training.

Over the past few days, Darren Till has been in high-intensity training sessions with Khamzat Chimaev at the Swede’s long-term gym, Allstars Training Center.

The two have been enjoying their time pushing each other through a variety of routines. Khamzat has been impressed with the Brit’s work thus far.

Despite their constant back-and-forth and competitive nature towards one another, Khamzat praised the Liverpudlian for his work ethic during training, saying:

“Darren was good, actually. Good, very good. Physical. He come yesterday, he spar with us, and now we go physical, you know? it’s hard”

Khamzat offered Darren the chance to head over and train with him in hopes of rallying the former kickboxer back into the winners’ column.

In a 1-minute long video shared on Darren Till’s Instagram page, followers get to see an unusual bond forming between the two bold personalities. Both Till and Khamzat are highly passionate martial artists, but take pride in working with one another, as seen in the video below.

What’s next for Khamzat?

Since his dominating arrival into the octagon, fans are desperate to see who Khamzat will fight next.

Chimaev has breezed through all of the UFC challenges he’s faced so far, and now seems ready to take a step up in competition. While there’s no official announcement yet, ‘Borz’ looks set to take on Gilbert Burns in his next outing.

The fearless Khamzat is always looking to showcase his skills. He has even picked fights with both the middleweight and welterweight champions—Israel Adesanya and Kamaru Usman—over social media.

Khamzat is looking to fast track his way to a titleshot. He believes he can dethrone Usman and take the welterweight strap with ease, as seen in his Twitter post below.

Despite looking dominant in his first four fights with the UFC, a handful of fighters are still hoping to get their hands on the 27-year-old. Belal Muhammad, Neil Magny, and the aforementioned Gilbert Burns are just three of the athletes who want to test themselves against the dangerous prospect.