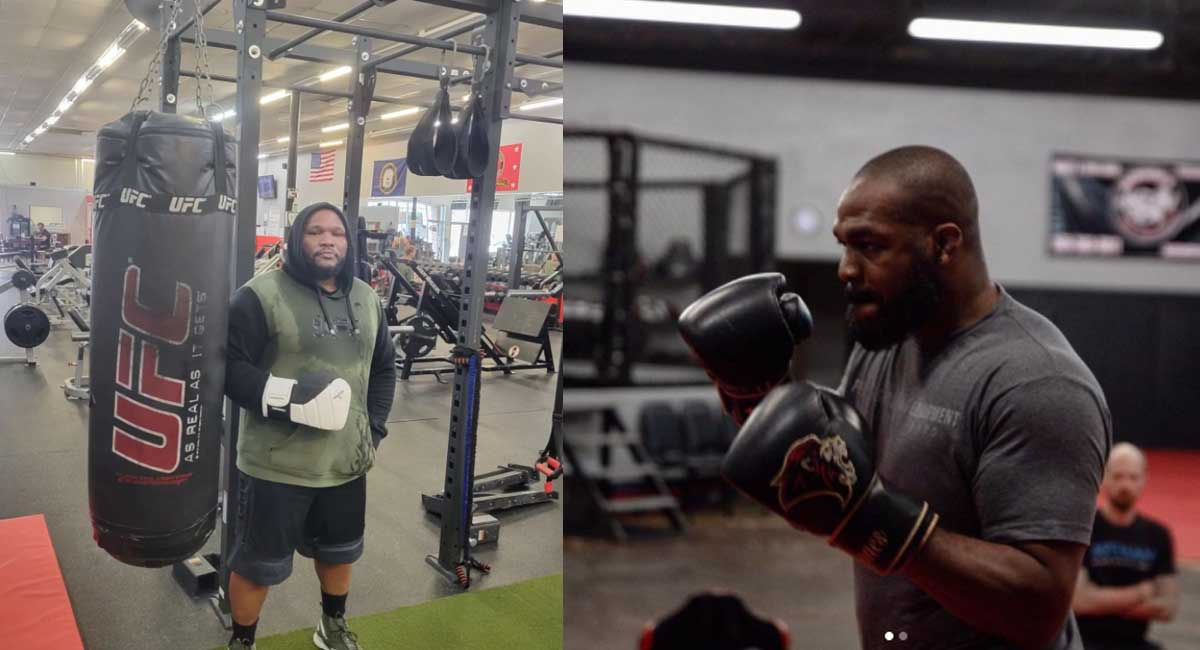 Chris Barnett recently highlighted how strong Jon Jones is by recalling an encounter he had with the former longtime UFC light heavyweight champion.

The 35-year-old revealed that he instantly knew Jones was a “different” specimen the moment they locked up during a previous sparring session. In an interview with Andrew Whitelaw of Sportskeeda MMA, Barnett recounted:

Having had the opportunity to spar with Jones, there’s no shred of doubt in Barnett’s mind that ‘Bones’ has what it takes to compete with the giants of the UFC heavyweight division.

However, ‘Beastboy’ pointed out that there are heavyweights who could potentially match Jones’ athleticism.

“But now, the heavyweight division is, I’d say, more athletic. Some of these fights that I’ve seen… These guys are moving out there. You got the Ciryl Ganes coming in here with his footwork, the Ngannous out there speed-wise. It’s gonna be very interesting, him jumping into the heavyweight division. Honestly, I can’t wait to see it. I hope they throw him up there in the top 5 quick because ain’t no reason for him to come back this way. Stay over there, you good.”

Barnett is currently gearing up for a heavyweight showdown at this Saturday’s UFC Fight Night: Luque vs. Muhammad 2. He’ll look to build on his UFC 268 knockout win as he takes on Martin Buday.

Check out our exclusive interview with Chris Barnett:

“Me personally, I’d love to see him fight Ciryl Gane because to me that would be like a perfect Mortal Kombat/Tekken matchup. You know what I mean? You can just put the CPU on watching them fight all day. [It’s] that type of thing.”

Jones recently revealed that he’s expecting to reach “peak condition” physically in June or July. However, the UFC is yet to make an official announcement regarding the former champion’s return.