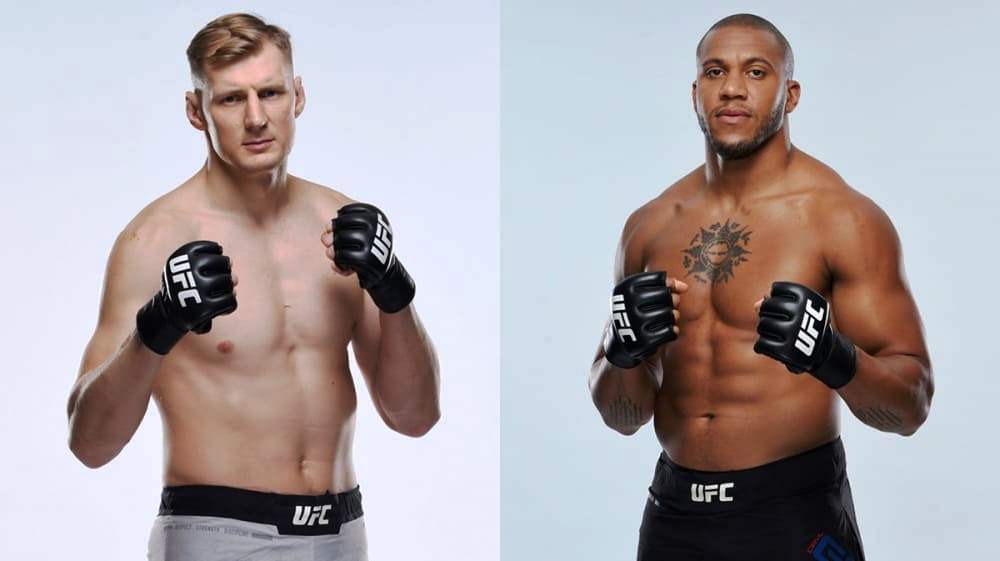 French mixed martial arts fighter Ciryl Gane admitted that he considers the fight against Russian Alexander Volkov the most difficult test in his career, but he is sure that he will be able to pass it with dignity.

Gane (8-0 MMA, 5-0 UFC) is an undefeated rising heavyweight contender who has yet to be figured out by an opponent. He’s beaten some notables such as former champion Junior Dos Santos and Jairzinho Rozenstruik already, but he considers Volkov (33-8 MMA, 7-2 UFC) to be a different type of task.

Going into the five-round headliner Saturday at the UFC Apex, Gane said he’s preparing himself for the toughest fight of his career. He’s relishing that, though, because he thinks it will test the depth of his talent.

“This is a big opportunity, because for me, I think it’s the biggest challenge I have of my career,” Ciryl Gane told MMA Junkie at Wednesday’s UFC Fight Night 190 media day. “Volkov, for me, is one of the best of the division. (The) more the challenge is big, the more I’m excited about that. Because I’m new to MMA. I want to prove because I really don’t know myself. I want a challenge, and maybe this fight is going to prove a new version of myself, and maybe I’m going to show something new.”

If Gane is able to win the fight, he’ll be on the short list of top heavyweight contenders. All signs point to Francis Ngannou vs. Derrick Lewis as the next title bout, then Jon Jones is lingering for the winner. Gane would be right there in the mix if he gets his hand raised, something he embraces it despite how quickly things are unfolding.

In order to reach that next tier, however, Gane needs to deliver against Volkov, who is a former Bellator champion. The Frenchman said he’ll be looking to deliver something spectacular for the viewers.