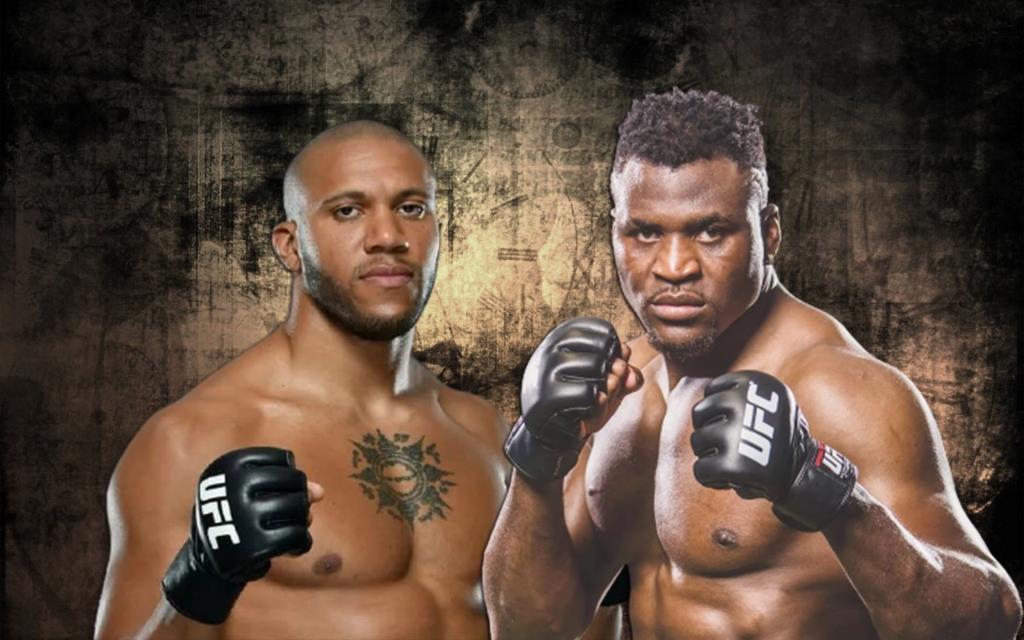 Ciryl Gane thinks his UFC Fight Night 190 main event win over Alexander Volkov solidified his position to challenge for the heavyweight title, and he’s willing to wait for the opportunity.

Ciryl Gane (9-0 MMA, 6-0 UFC) continued the strong start to his career Saturday when he outworked Volkov (33-9 MMA, 7-3 UFC) to a clear unanimous decision in the headliner at the UFC Apex. Despite only turning professional in August 2018, “Bon Gamin” has quickly developed into an elite contender.

There have been questions about whether Gane’s push has been too quick, but every time he gets a perceived test, he passes with flying colors. He said he’s now ready to challenge for UFC gold.

“I think today I proved it,” Ciryl Gane told MMA Junkie post-fight at UFC Fight Night 190. “I don’t need another fight for the title shot. I think this guy Volkov was a really great challenge to prove it, and I proved it. I did it. So, tomorrow, yes, if the UFC want to match me for the title shot, I’m ready.”

In most divisions, Gane’s body of work would put him right in line for the belt. Heavyweight isn’t one of those weight classes though, and Gane could potentially be third in the queue to challenge champion Francis Ngannou.

Ngannou (16-3 MMA, 11-2 UFC) is expected to defend his title against Derrick Lewis in September. Then there’s a hope from much of the MMA community that Jon Jones will challenge the winner. Former champion Stipe Miocic also is in the mix.

If Jones can’t strike a deal with the UFC to fight the Ngannou vs. Lewis winner, then perhaps Gane could move to the front of the line. There are no guarantees, but as of now he said he’s willing to sit on the sidelines and wait to see how the situation unfolds.

“I think we can wait,” Ciryl Gane said. “This will give us time to improve in some department of myself. So I can wait, and I have a baby coming next month.”

Whenever Gane’s opportunity does come around, it would seem a matchup against Ngannou would be the biggest potential fight, since the pair are former teammates and got their starts in MMA with the same gym in France.

Fighting Ngannou isn’t something Gane was super keen on during his rise up, but he thinks the stars now have aligned, and he’s ready to put personal feelings aside for the stakes of a UFC title. 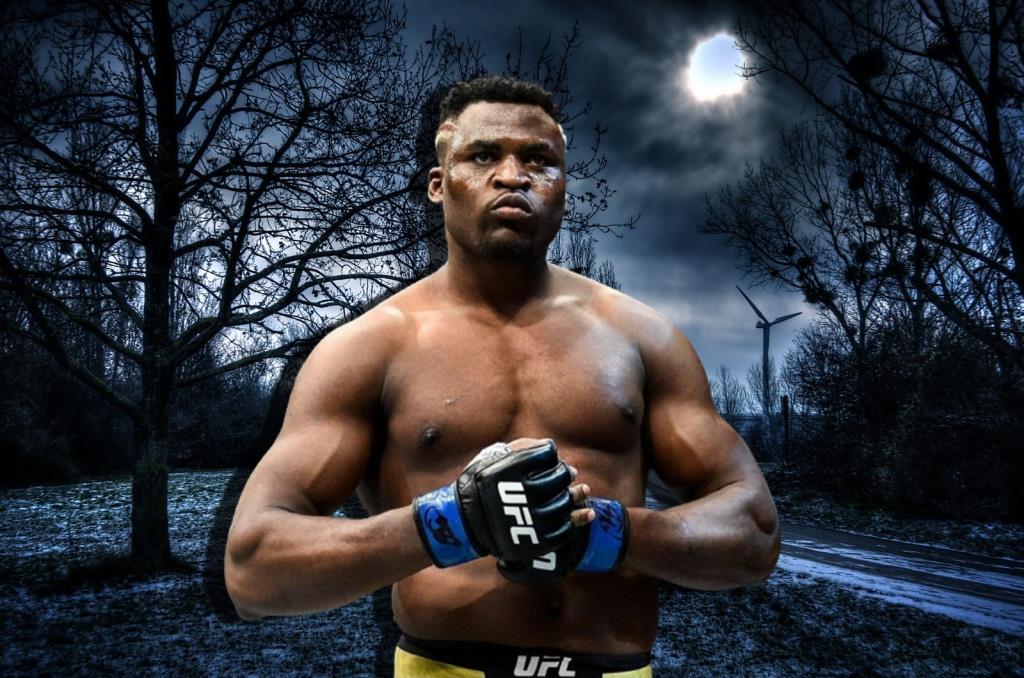 Francis Ngannou said he was tired of waiting for the title fight. 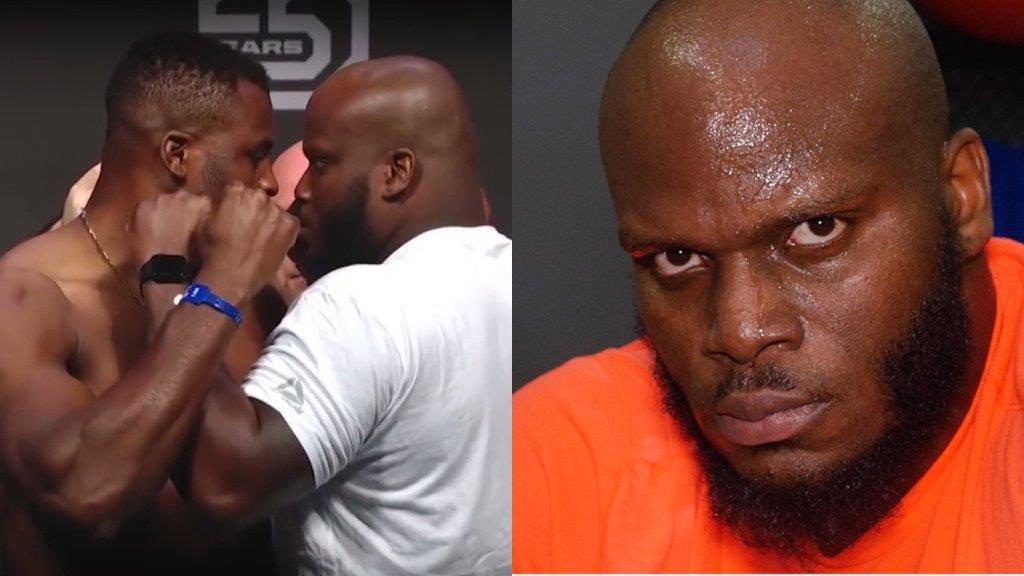 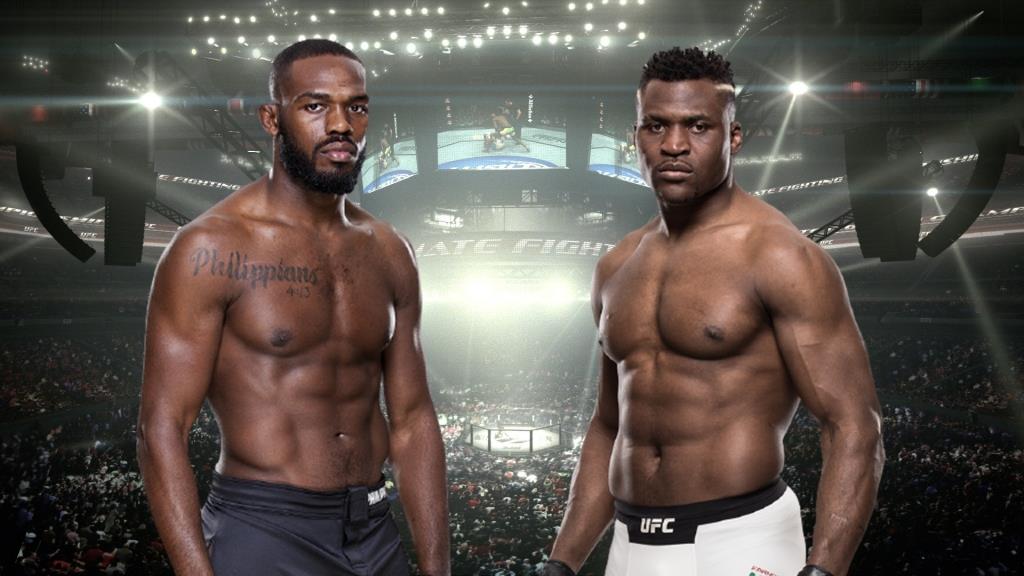