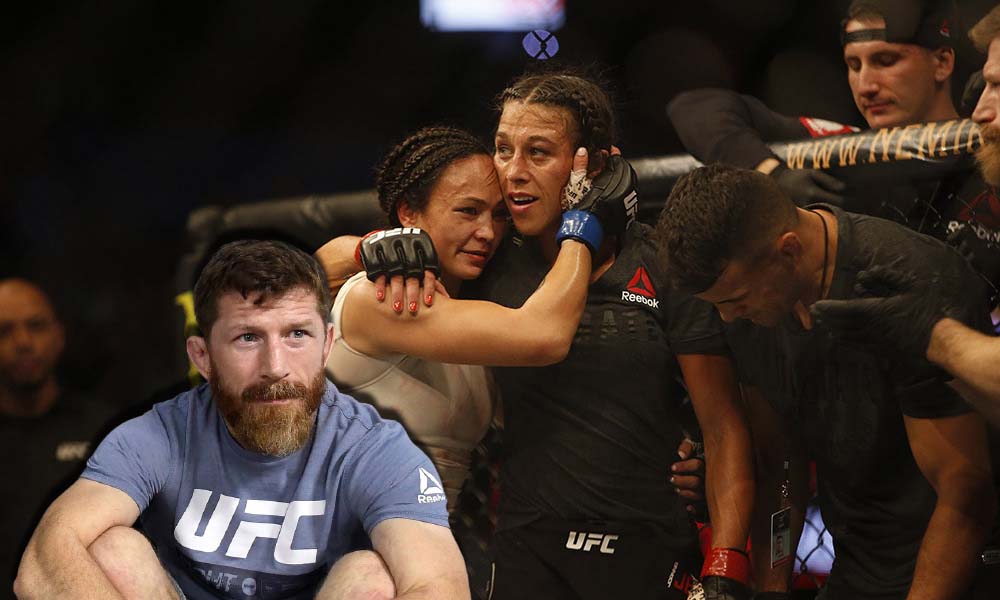 Mike Brown, coach of former UFC minimum female champion Joanna Jedrzejczyk, has revealed under what conditions his ward Joanna will agree to resume her career.

“She was at the top and achieved everything she wanted. Joanna has been a UFC champion for many years, and has fought big title fights. Jedrzejczyk is one of the most titled female MMA fighters. Therefore, for her to return, it must be something big, an event that will grab her attention. She will not fight some unknown rival, the fight with which means nothing.

It is need an event that will make her get up from the couch and return to the cage. I think Joanna Jedrzejczyk wants big fights and is ready to work for them, but she won’t fight for a penny. She has nothing to prove. She has been a champion for many years and she doesn’t care about anything else, ”said Mike Brown.

Recall that Joanna Jedrzejczyk fought her last fight on March 7 last year against the reigning UFC champion in minimum women’s weight, Chinese woman Weili Zhang and was defeated by a split decision.