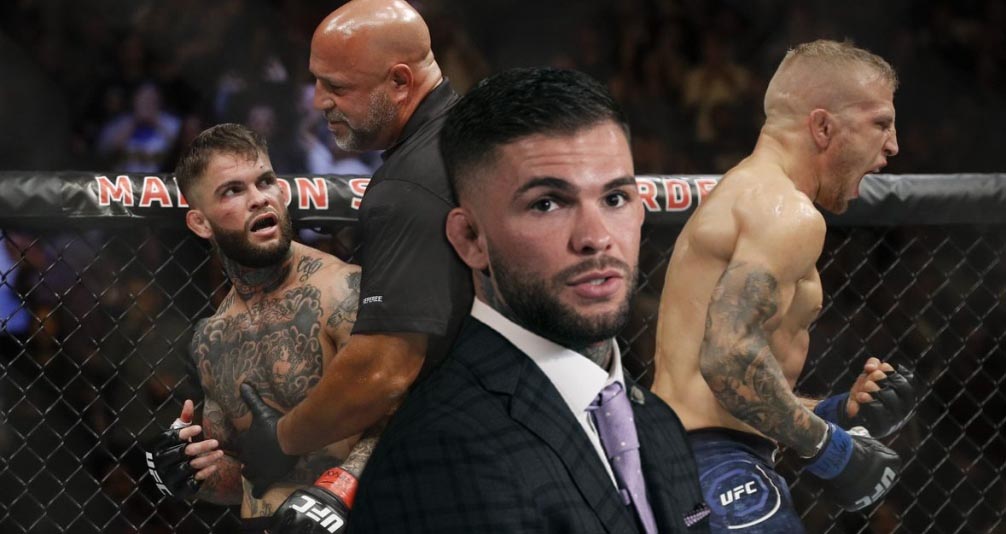 Former UFC bantamweight champion Cody Garbrandt is no longer going to let his emotions affect his performance in the Octagon, as it did when he fought his former Team Alpha Male teammate T.J. Dillashaw twice.

“I would not say I hate T.J. Dillashaw. I disagree with many things that happened, but at the moment all this is in the past, I left it,” – said Cody Garbrandt in an interview with Joe Rogan. “But definitely my mental state was not what it should have been when you go out to fight a guy like T.J. We can rewind to the point where he was caught [dope], and this and that.
But I say this: he can use this drug, but it still won’t beat me when I’m focused and mentally inside the octagon. I’m glad he’s coming back. He needs to re-declare himself, and I would like to return to this fight in the future, this is a great fight. Which will definitely happen. “ 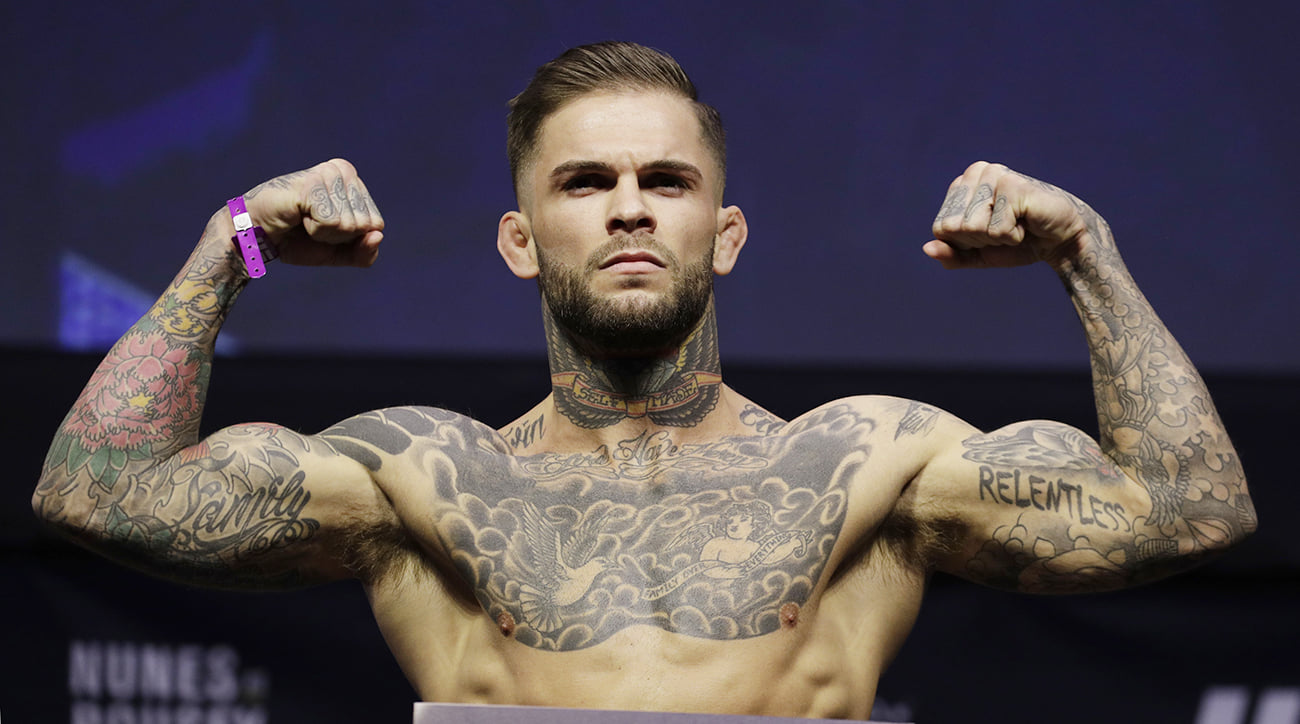 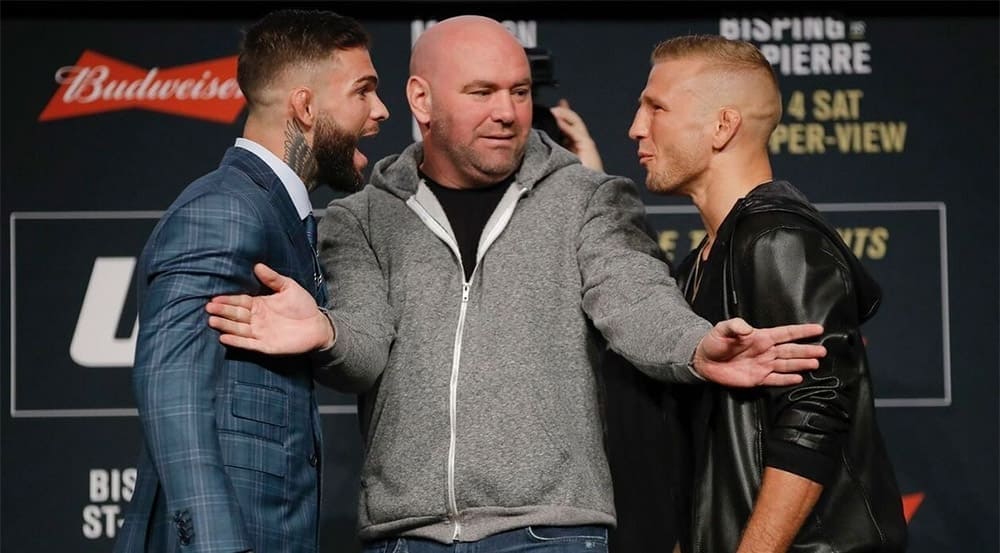 Cody Garbrandt: “When the son of Dillashaw looks at him, he knows that his father is a con” 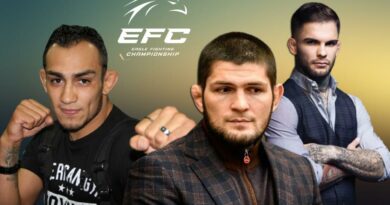