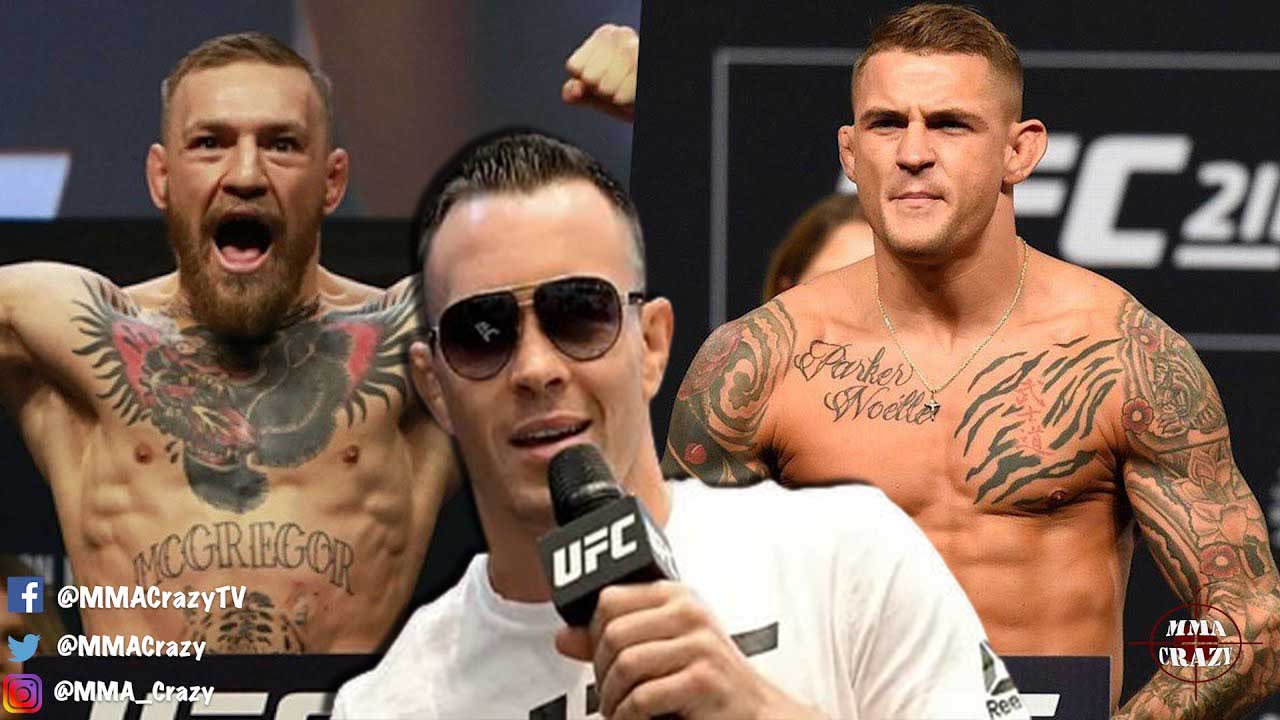 “Conor’s deflated, I don’t even know why he’s fighting. Although we know why. His pride does not allow him to leave the fighting, although he is no longer capable of anything. This fight is complete nonsense. The guy’s blown away, he’s made a lot of money, he’s got nothing left to prove, but his pride won’t let him finish. So he’s going to fight Dustin, and everyone thinks that Porye is a good guy who does charity work. But Dustin is not a good person. He’s just a piece of shit.

I’m tired of hearing what a good guy he is. Porje is engaged in charity work, and all of it is in order to write off taxes. I will continue to expose these cheaters and show the world that you can act like a good guy on camera, but I know who you are. You’re a piece of shit, Dustin, ” Colby Covington told MMA Junkie.