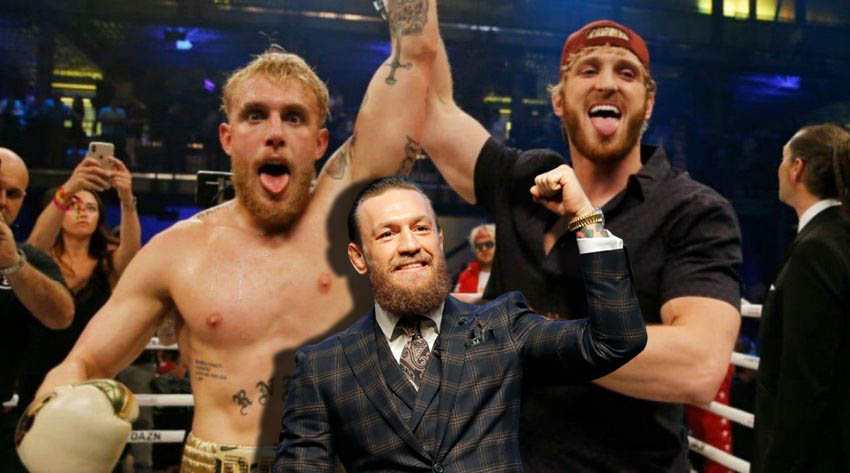 UFC superstar Conor McGregor shared his thoughts on popular YouTubers Logan and Jake Paul, who recently embarked on a career in professional boxing.

“If they show quality performances, then it is not a mockery of the fighting,” Conor McGregor said. – “They go out in the ring and compete. And I’m not that much of an opponent of that. Look at the $ numbers this show set thanks to the fight of Mike Tyson. You have one icon against the same icon in the face of Roy Jones Jr., two of the greatest fighter of all time in the history of martial arts.

And then you have a YouTube boy and an NBA star competing in a co-main event. So they did a great job. Do I like such confrontations? This is definitely not the highest level of combat, if there is any level at all. The fight between Tyson and Jones was interesting, because I wanted to see what they were capable of at their age. For me, they both showed incredible performance.

As they say, if it brings money, then it makes sense. I know Dana [White] and the UFC are not very happy with all of this, but I’m not against it. I think if people are willing to take the risk to get into the ring, then I will definitely watch it. “