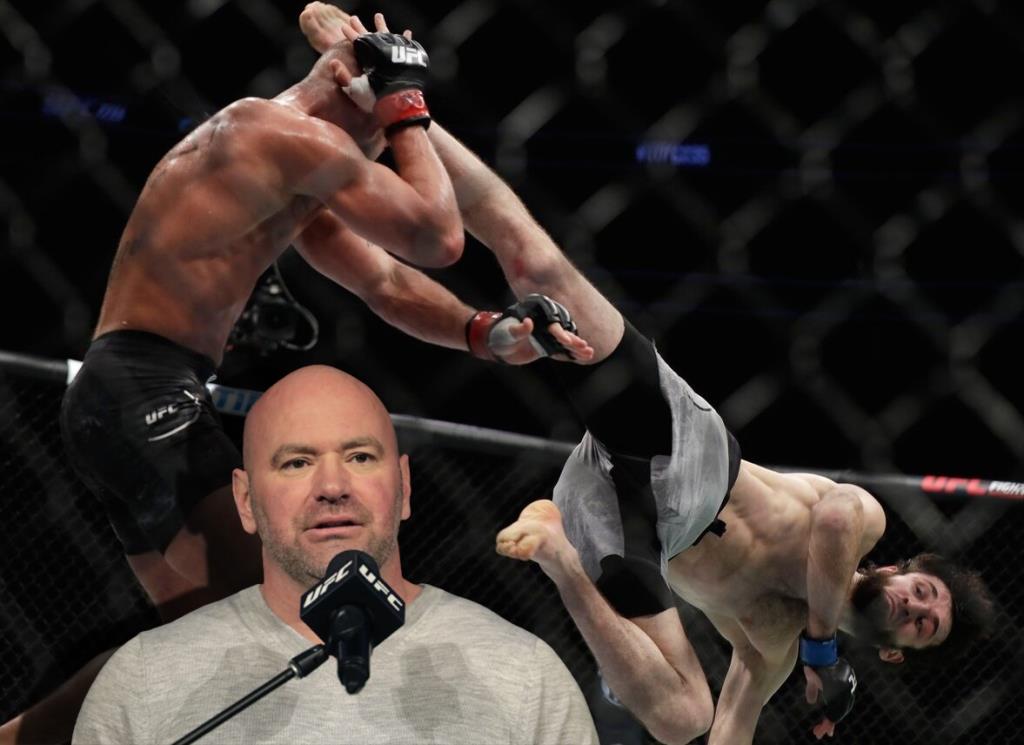 UFC President Dana White said that the third featherweight Zabit Magomedsharipov will fight within the next three months.

“Yes, we will try to arrange a fight for him ( Magomedsharipov) within the next three months. We will find something for him,” – Dana White said in an interview with Brett Okamoto. “I don’t know anything about Rodriguez. Perhaps we will forget about this fight.”

Recall that the Russian Zabit Magomedsharipov did not have no one fight in the past 2020. It was planned that Zabit would share the octagon with Yair Rodriguez, but each time the organization of this fight was thwarted for various reasons (in most cases, the fault of the Mexican fighter).

At the moment, Rodriguez is serving a USADA disqualification due to the fact that he repeatedly violated the protocol on providing his location. The removal of the Mexican will last until early March, and therefore it is likely that Magomedsharipov will get another rival.

Note that Zabit spent his last fight in November 2019, defeating American Calvin Kattar by unanimous decision. This fight was the first main event for Magomedsharipov in the UFC.