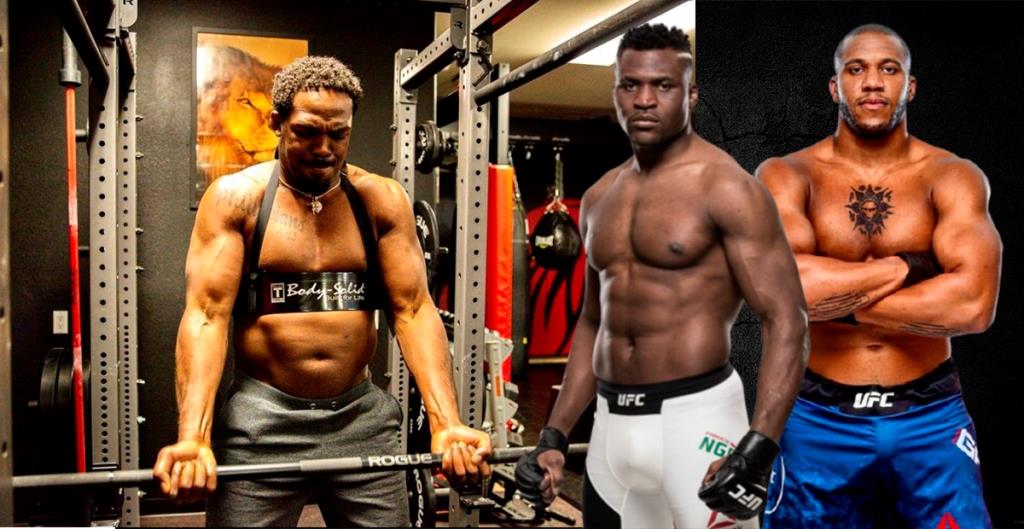 Jon Jones captured the UFC light heavyweight title at the age of 23 by defeating Maurico “Shogun” Rua at UFC 128 in March 2011. He was stripped of the title twice, but essentially reigned atop the 205-pound division for more than nine years.

The 34-year old relinquished his title in August 2020 to take the time needed to put on muscle mass and adapt to a heavier frame with the intentions of becoming the UFC heavyweight champion. Cormier doesn’t think a heavyweight title is in the cards for Jones.

“I believe Jon Jones will fight at heavyweight and fight for the belt, but he will lose to Cyril Gane and Francis Ngannou,” Cormier said on his DC & RC show.

“I just think with the time away, the weight difference, those guys being who they are – That’s the problem. It’s not that Jones has gotten worse. It’s just that these guys are a different level of heavyweight.”

Ngannou holds the heavyweight championship and Gane is the interim titleholder. The two headline the UFC 270 pay-per-view on Jan. 22 in a title unification bout.