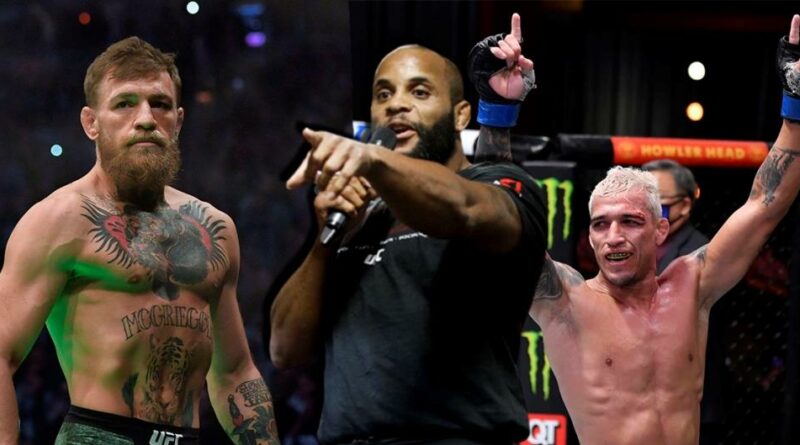 In a YouTube interview, the Schmo speaking to Daniel Cormier about the possibility of a McGregor vs Oliveira lightweight match this summer commented:

“Honestly I really do believe that there are different rules in regards to Connor. People may not like it. People may hate it. If he is healthy and he starts chirping and Oliveira’s chirping back at him and there’s fan interest – I can see it happen. It would make so many people upset. But ultimately man a lot of times it comes down to the dollars and cents.”

Oliveira (32-8 MMA) successfully defended his 155lbs title for the first time at UFC 269 when he submitted Dustin Poirier (28-7 MMA) with a rear-naked choke in round three.

McGregor (22-6 MMA), former two-weight champion, sustained a loss to Dustin Poirier at UFC 264 and in the process fractured the tibia and fibula in his left leg.

The assumption being that Oliveira’s next opponent would be Justin Gaethje (23-3 MMA). Dana White as much as said that ‘The Highlight’ would get the next crack at the 155 lb title.

That being said, Charles Oliveira appears to have other plans for his attempt at a second career title defense, pointing at a ‘Red Panty Night’ with Conor McGregor as his desired next move.

Not just Daniel Cormier but Chael Sonnen as well has come out saying the UFC may put Justin Gaethje “on hold” in order for Charles Oliveira to have his next match-up with Conor McGregor. 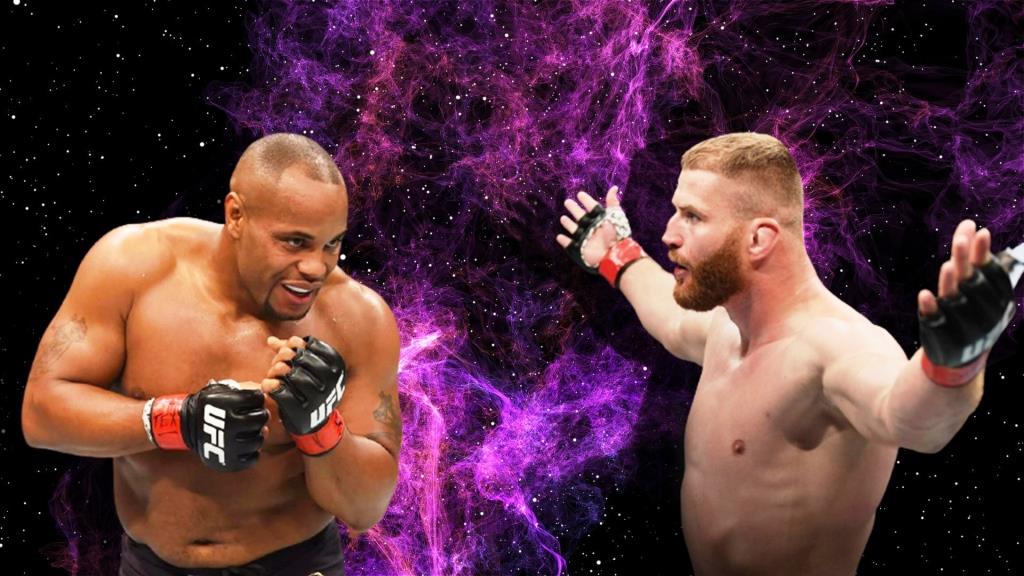 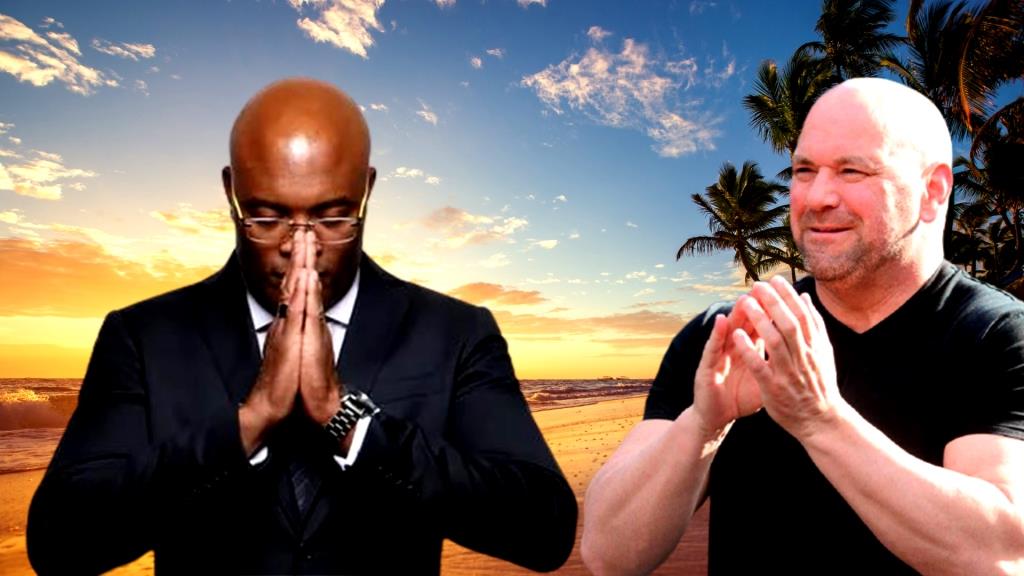 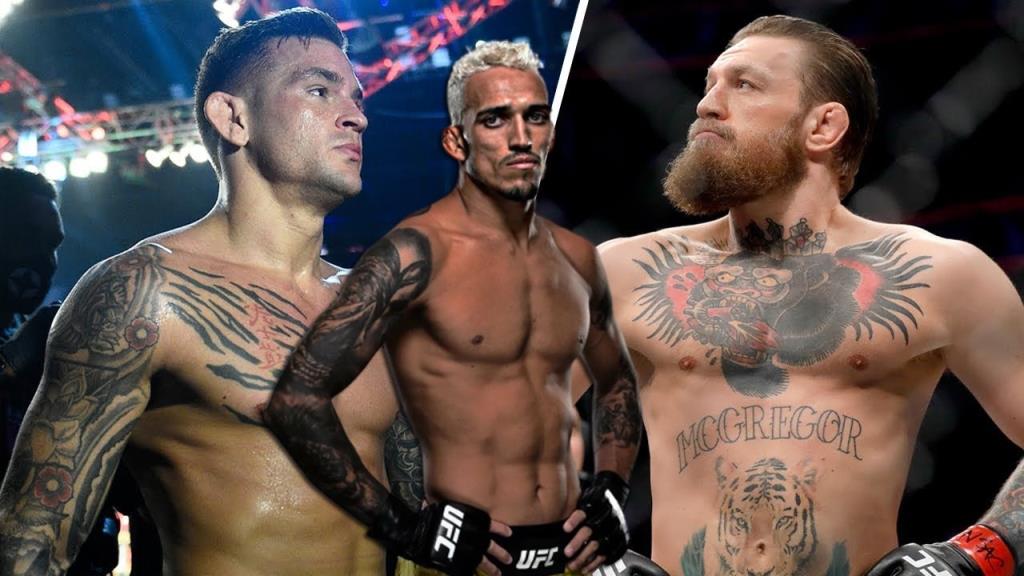 Charles Oliveira thinks he will knock out McGregor and Poirier