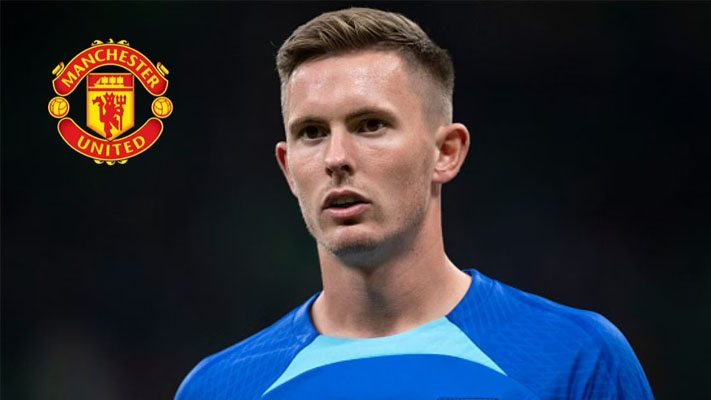 Manchester United‘s loanee goalkeeper Dean Henderson has claimed that Red Devils striker Marcus Rashford is the hardest hitter of a ball that he’s come up against.

Henderson was asked in a Q & A with Sky Sports which player he’s faced has the most powerful strike.

“Either Harry Kane or Marcus Rashford.”

“It stings so much, especially in the winter time! He just doesn’t care about the goalies, I’ll be honest! Not a nice feeling sometimes.”

Rashford has been a striker reborn this season under Erik ten Hag, finding the net on three occasions in six appearances thus far.

The United forward came through the youth setup in 2015-16 at Old Trafford with Henderson, who is currently on loan at Nottingham Forest.

Rashford has become a mainstay in the Red Devils side since making his debut back in 2015.

He has racked up 309 appearances, scoring 96 goals and contributing 60 assists.

The English forward is renowned for his shooting abilities and it is no surprise to see his power compared to that of Tottenham Hotspur’s Harry Kane.

Kane is one of the most potent goalscorers in English football and has started this season off in impressive fashion with six goals in nine appearances.

Rashford, Kane and Henderson will all be hoping to make the England squad for the 2022 FIFA World Cup, which kicks off in November.

Rashford was left out of Gareth Southgate’s latest 23-man squad for England’s UEFA Nations League action against Italy and Germany.

The Three Lions suffered a disappointing 1-0 defeat to the Italians on September 23 which relegates them to League B.

The Manchester United forward played no part as he is currently nursing a muscular injury he picked up in a 3-1 win over Arsenal earlier this month.

“In regards to England, every player wants to represent there country and I’m no different! Unfortunately I’m not ready yet as I’ve picked up an untimely injury.”

Both England and Manchester United fans will be hoping the striker returns to his best when he is fit once again.