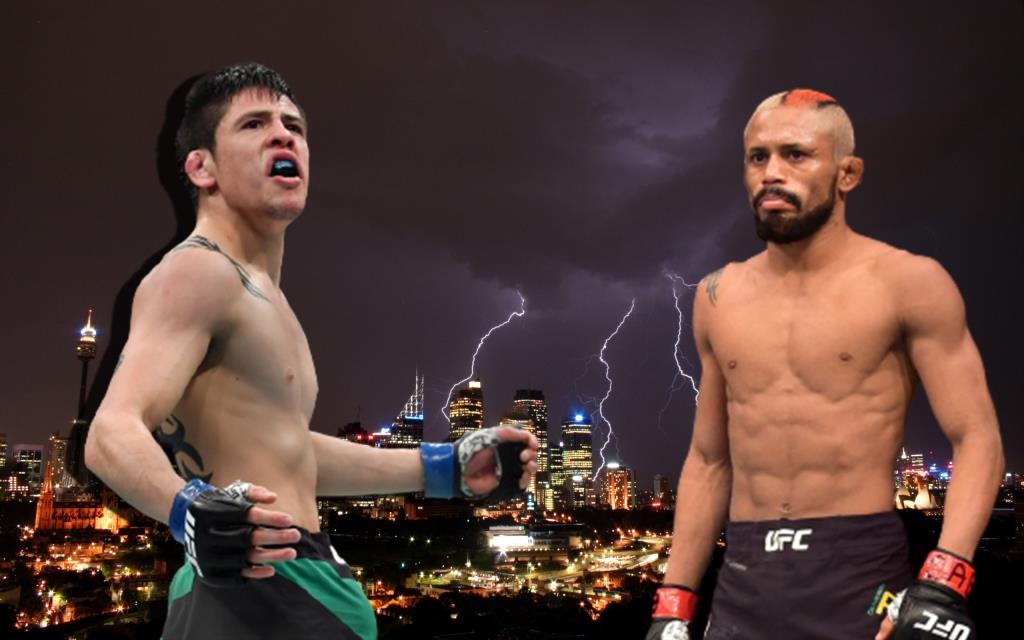 UFC Flyweight Champion Brazilian Deiveson Figueiredo admitted that he was frivolous about the first fight with Mexican Brandon Moreno, and promises a completely different outcome during the rematch.

I went in there just to play (the first time they fought). But the next time, I’m gonna take Brandon Moreno’s head out (off). Bring his head to Brazil,” said Deiveson Figueiredo.

His translator then added, “He’s so pissed off with Brandon Moreno. He said that he talks a lot and lies about him (Deiveson). He didn’t show skills, he was in the hospital twice that Friday.

Recall that Deiveson Figueiredo and Brandon Moreno had a fight on December 12 at the UFC Apex in Las Vegas, USA. The fighters could not determine the winner and will now have a rematch, the date of which will be announced later.