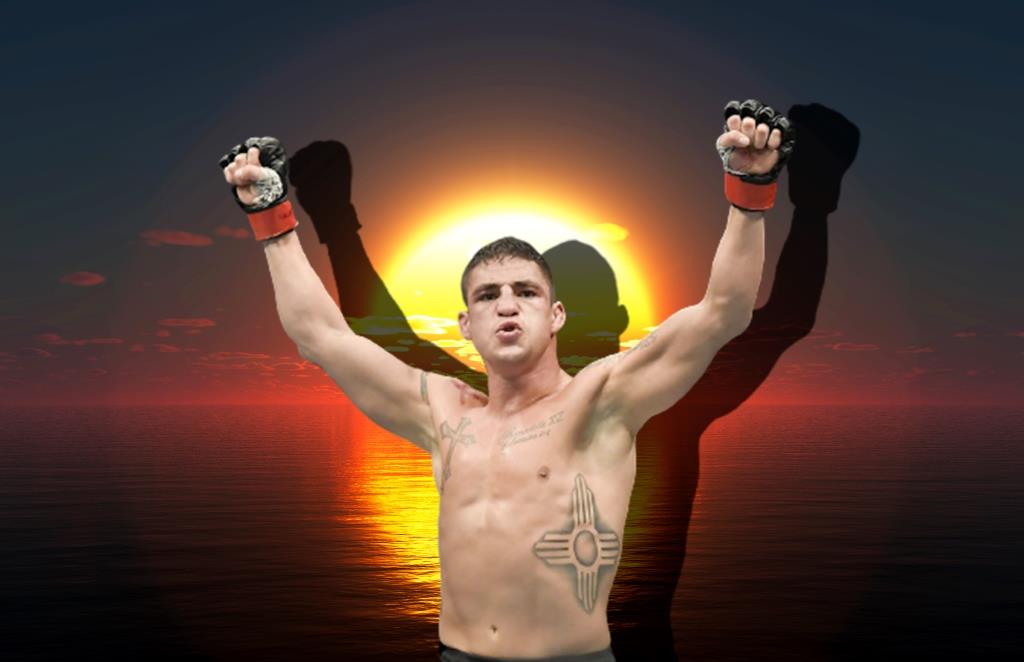 UFC veteran Diego Sanchez has confirmed that he will soon retire from his fighting career. The 39-year-old fighter, who has been on the roster of the strongest MMA league in the world for more than 15 years, made it clear that he intends to leave after the next fight.

“This will be my last fight. My path has changed. It’s time to heal, not damage. I will create another nightmare. Only Dana White will decide who I will fight. Neither I nor the matchmakers will have a choice.” wrote Diego Sanchez on his Twitter page.

Recall that the last fight Sanchez had at UFC 253, having suffered a crushing defeat on points from welterweight Jake Matthews. The veteran has previously said that he is thinking about retirement.

Don’t miss the news: Francis Ngannou said he was tired of waiting for the title fight.