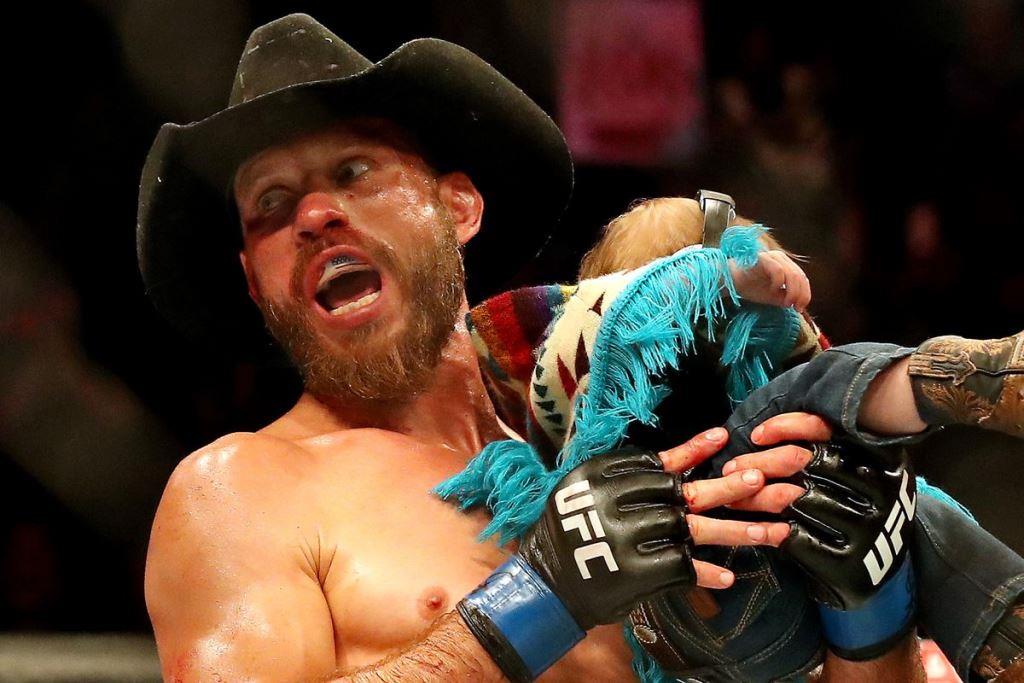 American mixed martial arts fighter Donald Cerrone says he is not considering retirement. According to Donald, he intends to win four or five fights and eventually compete for the UFC championship title.

“This is not the end, especially since I am not going to lose the upcoming fight. I want to win four or five fights and get back into the title fight. This is what I am planning to do.

I’m going to shake up all these guys and do another championship race. I bring hell with me, so get ready for my last race, ” – said Donald Cerrone.

Note that Donald Cerrone has suffered defeats in the last four fights, while losing three ahead of schedule. On May 7th at UFC Apex in Las Vegas, Nevada, in the co-main event of UFC on ESPN 24, Cerrone will face off against fellow countryman Alex Morono. 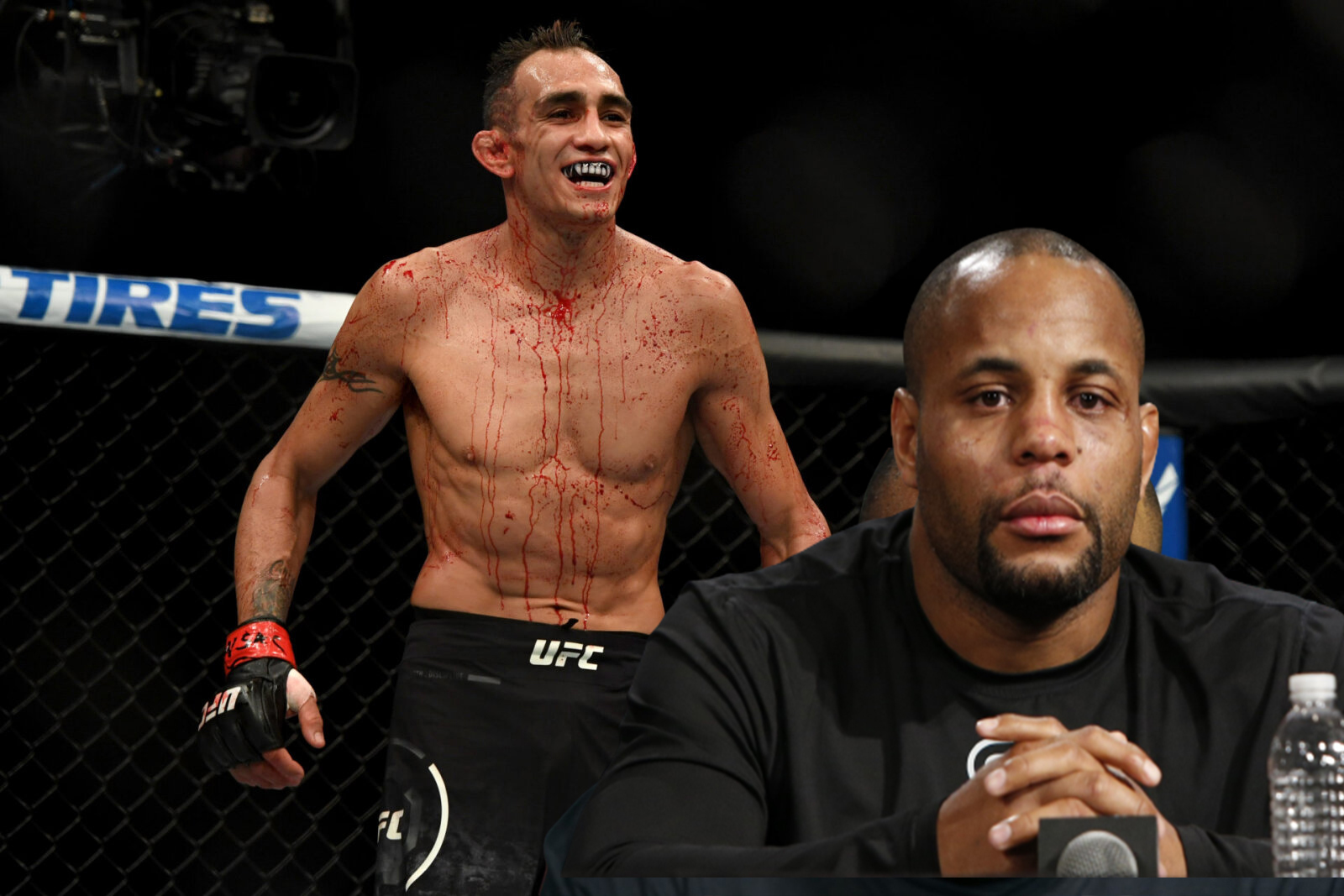 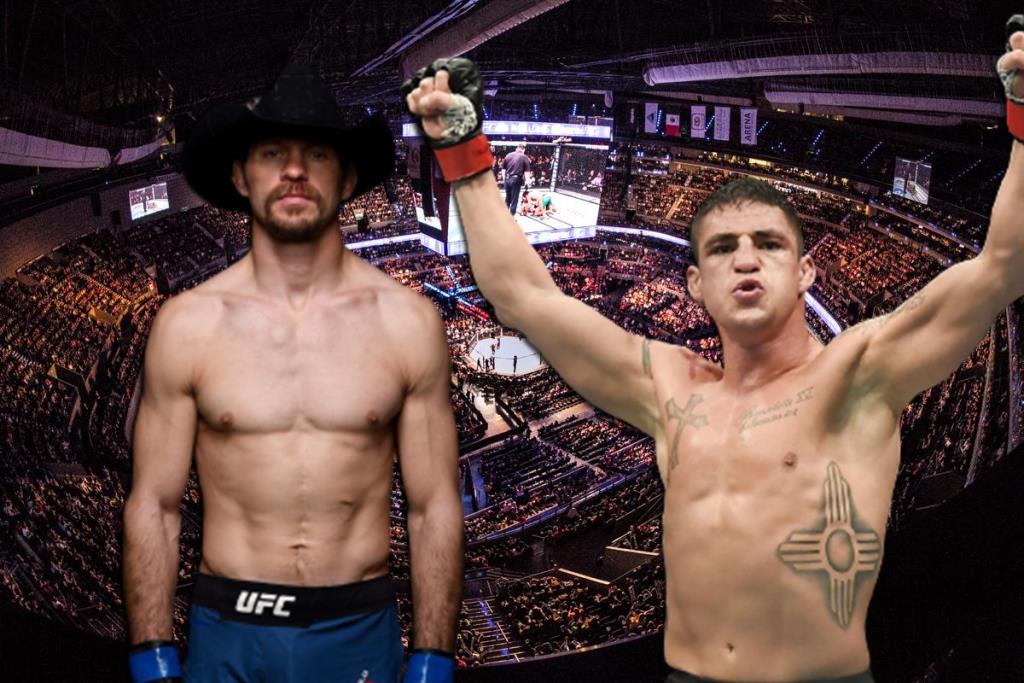 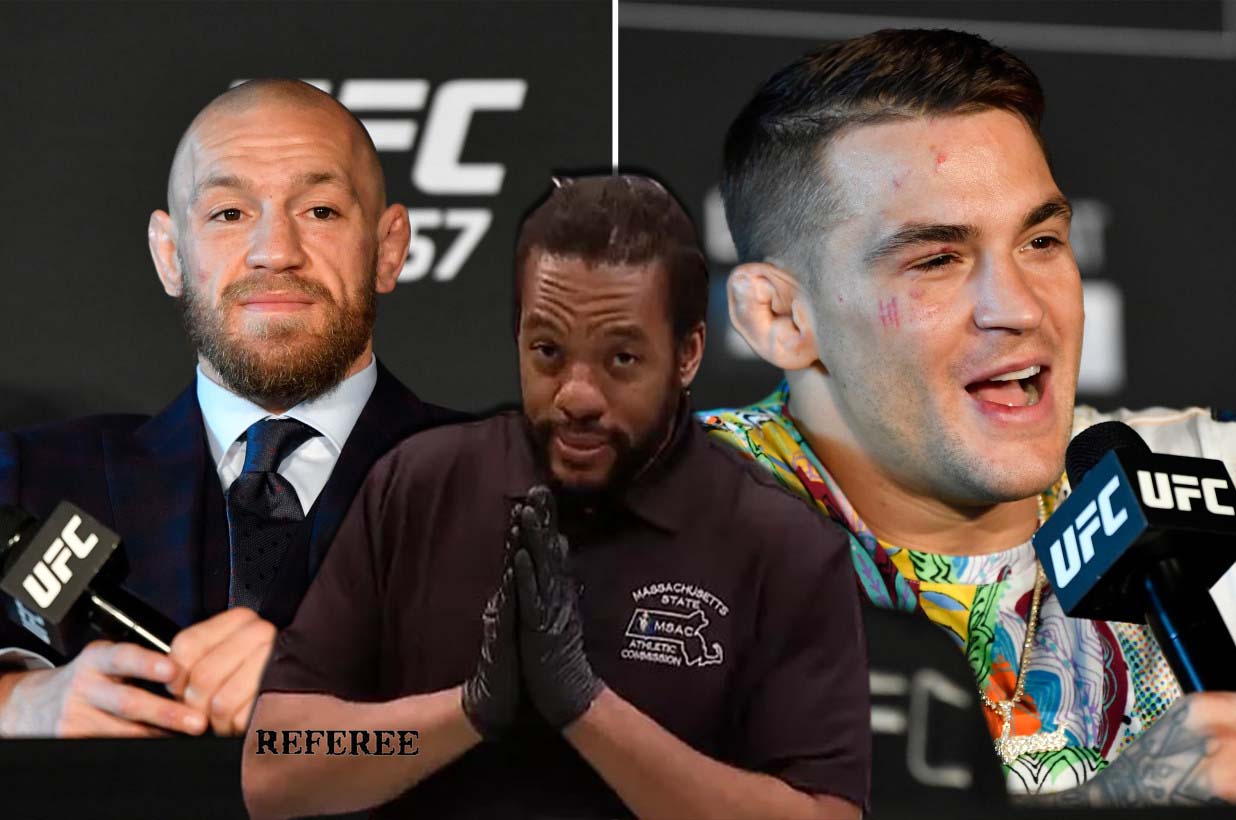