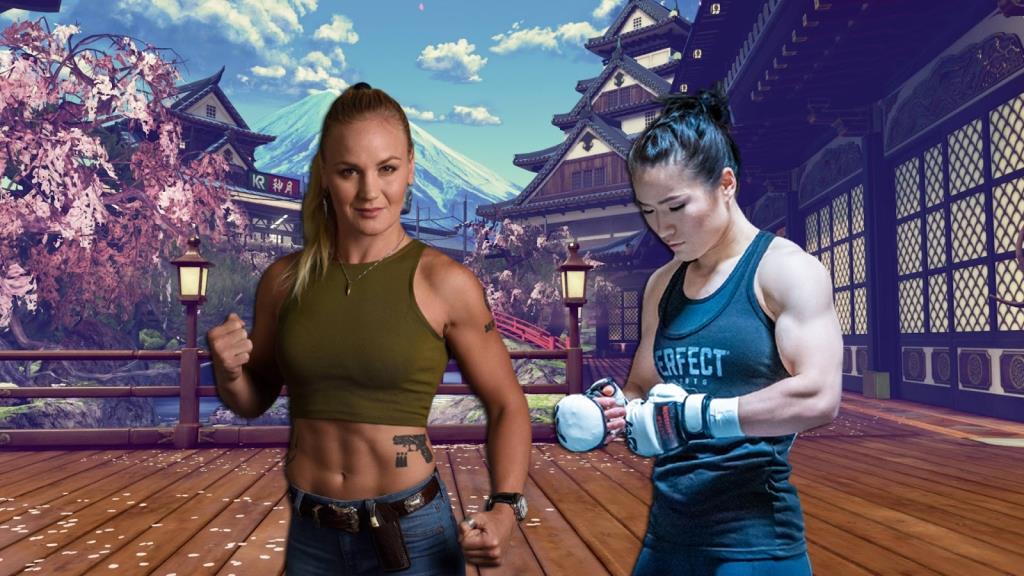 The dominant female flyweight champion Valentina Shevchenko is open to any challenge. Discussing the results of her last fight at UFC 261, where she defeated Jessica Andrade, the champion drew attention to the women’s lightweight title fight, where Weili Zhang lost her championship title in a fight against Rose Namajunas.

Shevchenko said in an interview with ESPN that she is open for a possible fight against Weili Zhang, if after this defeat she decides to change something and try herself in a higher category.

“If after this defeat she decides to go to 125 pounds, no one will hold her. This is her right, her decision. If she decides to go to the flyweight, I will be ready to give her a fight. I think she is ready to fight for the title and this is how it should happen. I’m ready to give her a fight. It is possible that she will decide to fight Namayunas in revenge, but if she wants to take the next step, she will definitely need to go to 125 pounds and fight against me, ” – Valentina Shevchenko said.

Recall that in her last fight, Valentina Shevchenko stopped the former minimum weight champion Jessica Andrade, defeating her in the second round by TKO. For Valentina Shevchenko, this was already the fifth successful title defense and the seventh victory in a row. 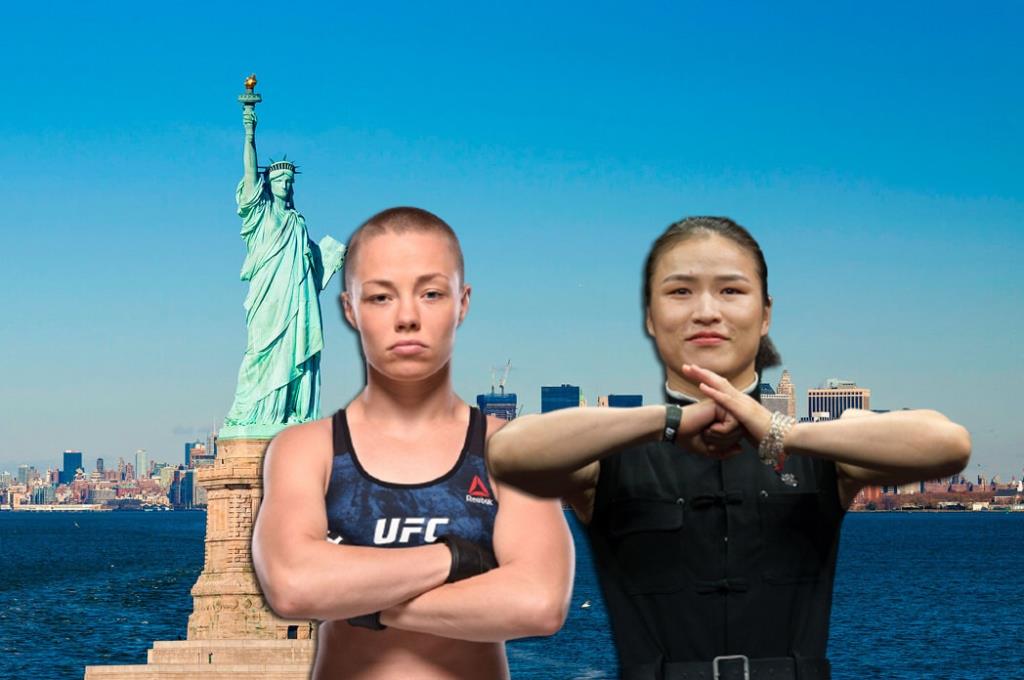 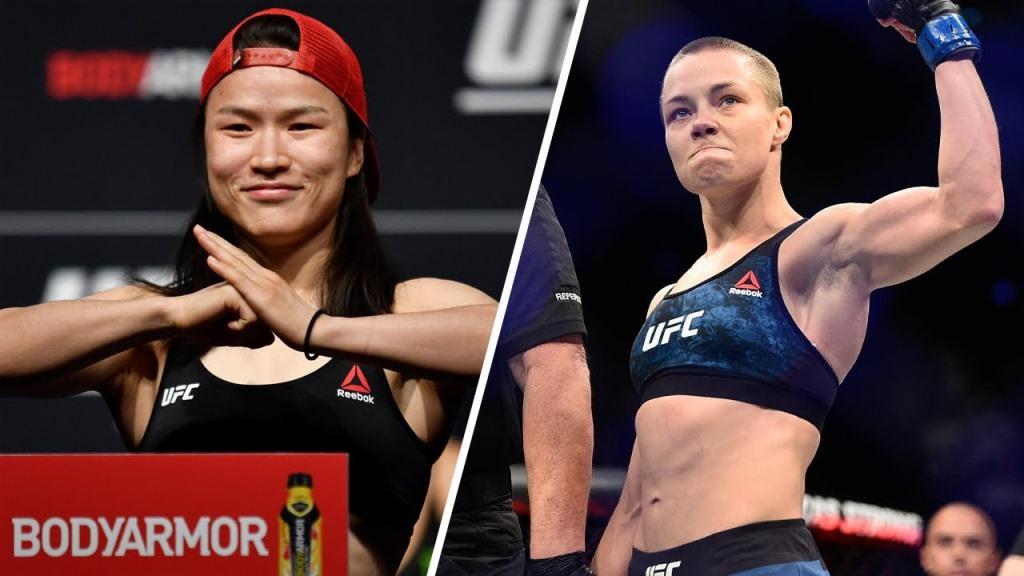 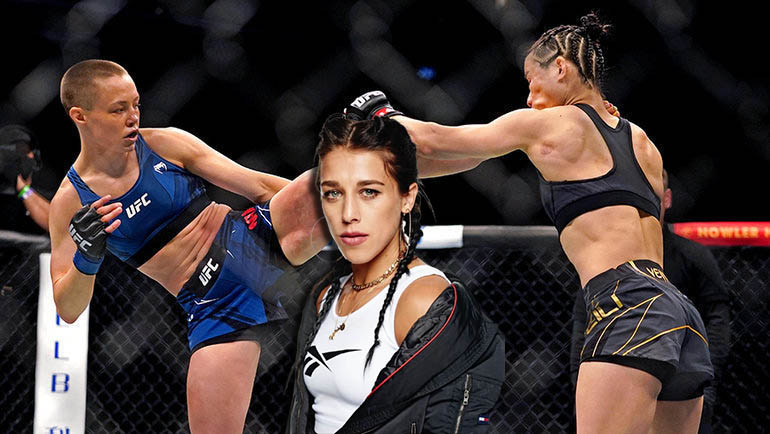 Joanna Jedrzejczyk advises Weili Zhang to forget about the knockout in the fight with Rose Namajunas and start a new chapter.