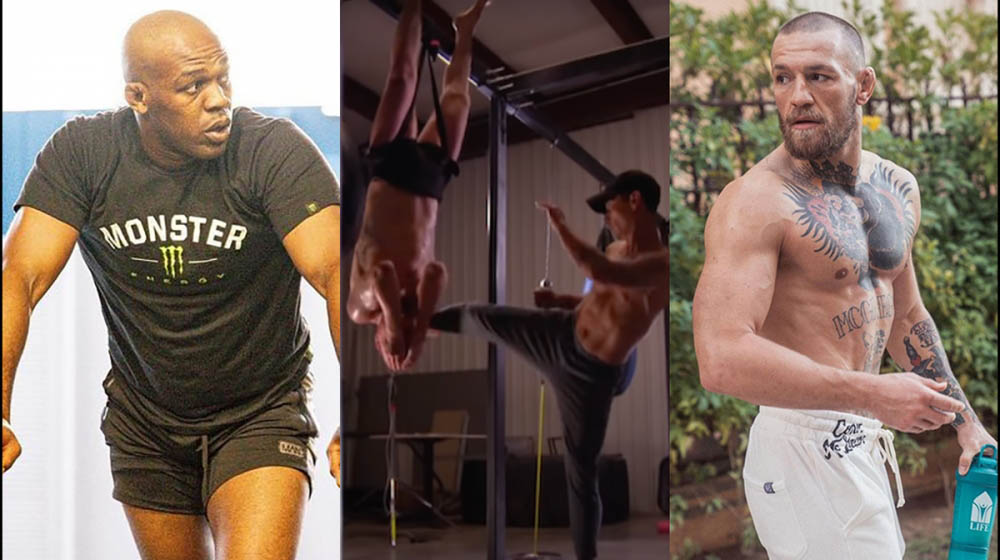 John Jones, who trained with Sanchez for many years at the Jackson-Wink Club, was horrified by what he saw, expressing concern about the fate of his former team-mate.

“Without words, it’s just disgusting,” Jones tweeted, posting a snippet of the controversial video. “As someone who knows Diego, I understand that this is the last thing he needs.”

Conor McGregor was also shocked, who always spoke extremely respectfully of Sanchez, and even wanted to fight him.

“This is just crazy!” – wrote the Irishman. “Diego, my brother, this is not what you want. I have always been and will be for you, but not this time. Of course, the commentators and fans were unfair to your last gig, but with this guy you are not on your way. “

“In fact, I am a supporter of strengthening the body and working on it, but this cannot be done by hanging down and receiving multiple blows on the head – this is ridiculous! First of all, grab this guy by the ear and open the door with his head. “

Diego Sanchez was fired from the organization last week after his coach Joshua Fabia, who is also acting manager, provoked another conflict with the UFC. Shortly thereafter, the former UFC lightweight title contender declared that he feared for his life, expressing fear that the leadership of the organization would try to kill him. 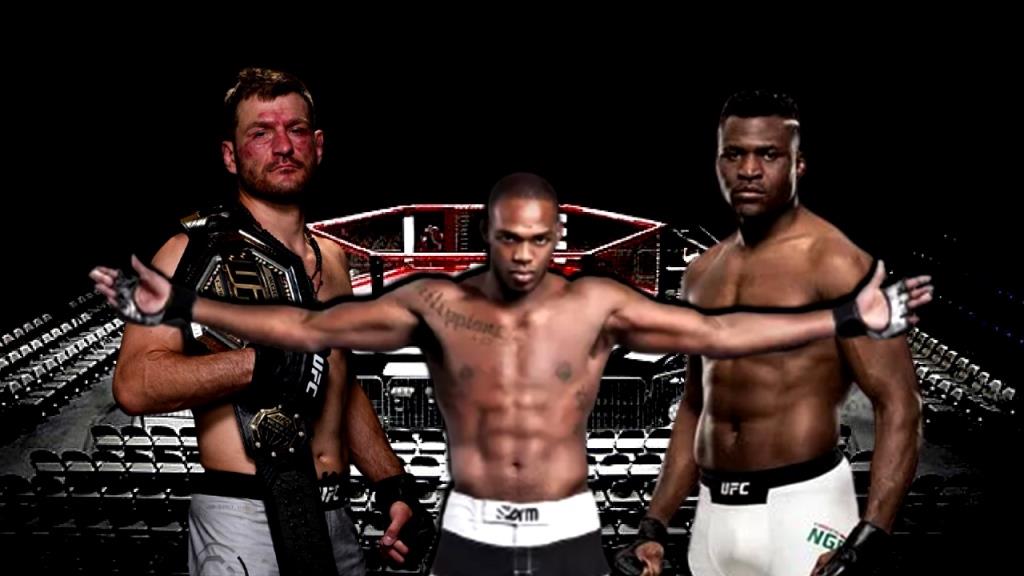 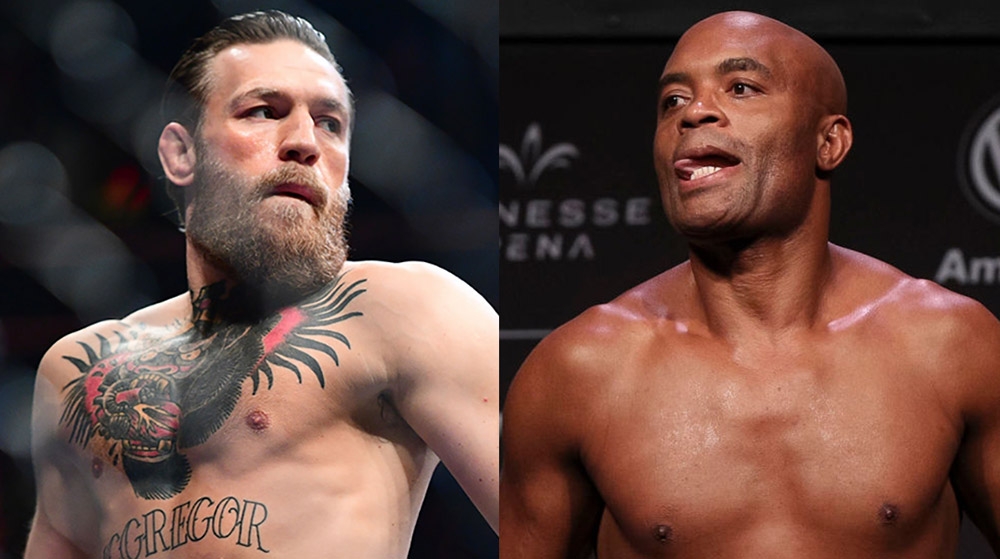 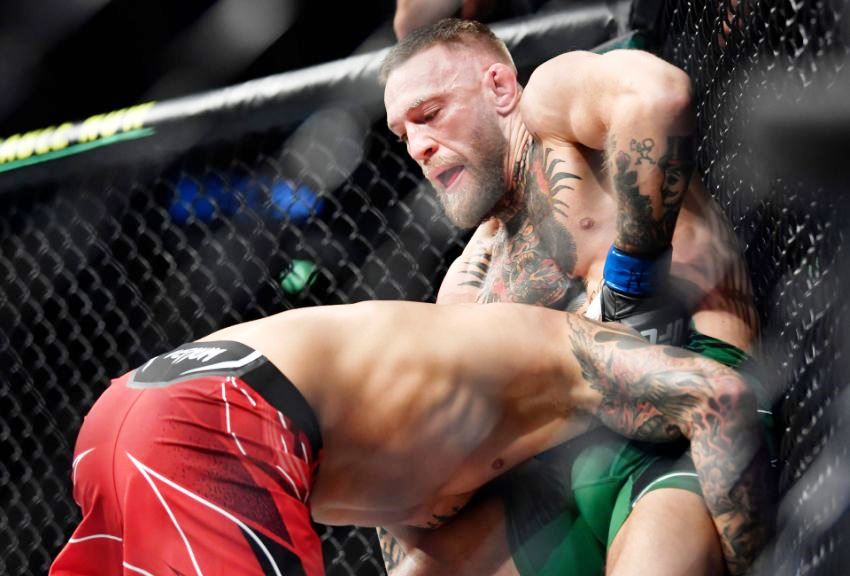