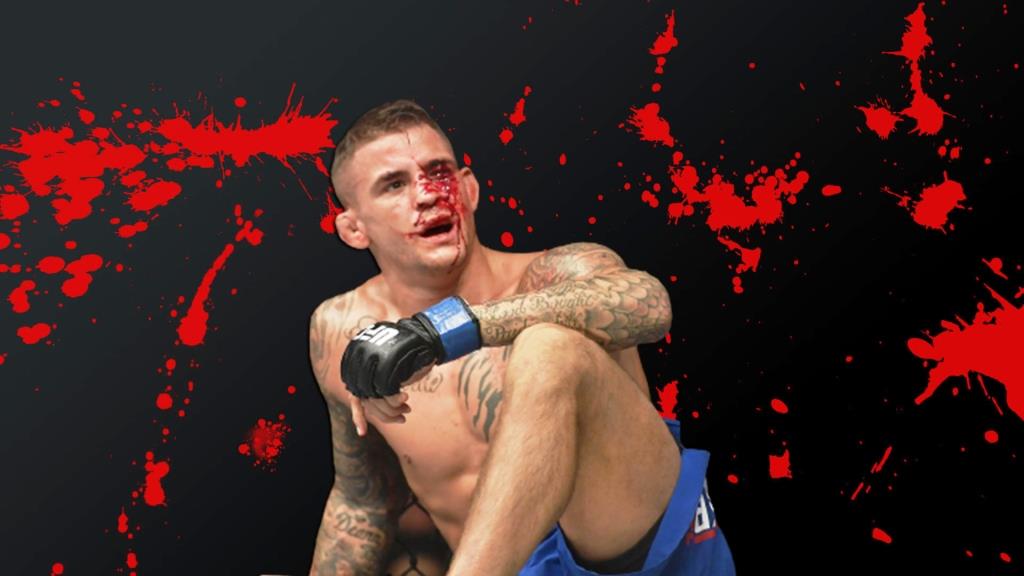 Former “interim” UFC lightweight champion American Dustin Poirier named the opponent who managed to injure him the most during the fight.

“In this matter, I find it difficult to choose between Justin Gaethje and Jim Miller. Jim injured my arm during one of the fighting techniques, and after the fight I had to go to the hospital. After the fight with Gaethje, my leg was swollen. The doctors wanted to cut it open to relieve the pressure.

In both cases, the injuries were painful, but the recovery after the fight with Justin Gaethje was longer, ”said Poirier.

Recall that the fight with Jim Miller took place on February 11, 2017, Dustin won the decision of the judges. Poirier met with Justin Gaethje on April 14, 2018 and won by TKO in the fourth round.