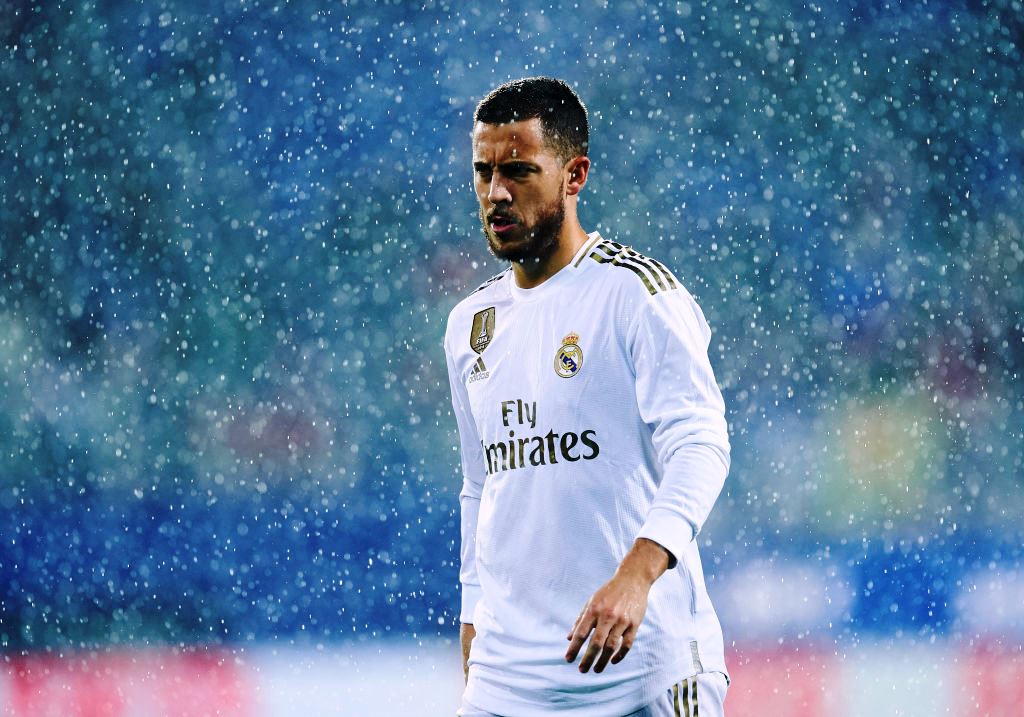 Real Madrid‘s midfielder Eden Hazard was unable to take part in the training session with the team ahead of the Champions League round of 16 against Atalanta, and instead trained indoors on the individual program with Dani Carvajal.

According to the authoritative Spanish edition Marca, this time the 30-year-old Belgian suffered a psoas injury, which called into question his ability to help “creamy” in the final segment of the season.

Recall that Hazard returned to the football field after a previous injury to the abdominal muscles in the last La Liga match against Elche, replacing Vinicius Junior in the 75th minute. In the current season, the Belgian has only 14 incomplete matches and three goals in all tournaments for the “creamy”.

Earlier, the head coach of Real Madrid Zinedine Zidane said about Azar that he, “getting in shape, will blow everyone to hell.” Now the Belgian winger runs the risk of missing 4 to 6 weeks.

“Obviously, he is well prepared physically, which is very important. Psychologically he is also fine. Eden has overcome all the problems, now he is fine. We are counting on him, so I do not worry about the fact that we score a little. That is, that is, all statistics are on the surface, we want to progress.

He was recovering from a serious injury he never faced. Then he got uncomfortable. But Azar has a long contract with Real Madrid. Once in shape, he will blow everyone to hell. So I’m optimistic.

I will tell the fans: if you are not 100% ready, then everything becomes very difficult, but Hazard will achieve success in Real, “- quotes the words of the French specialist Marca. 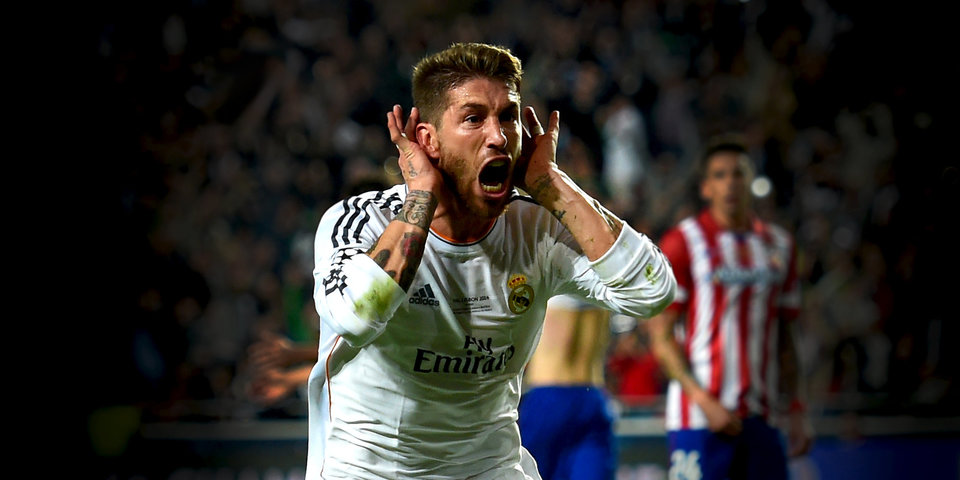 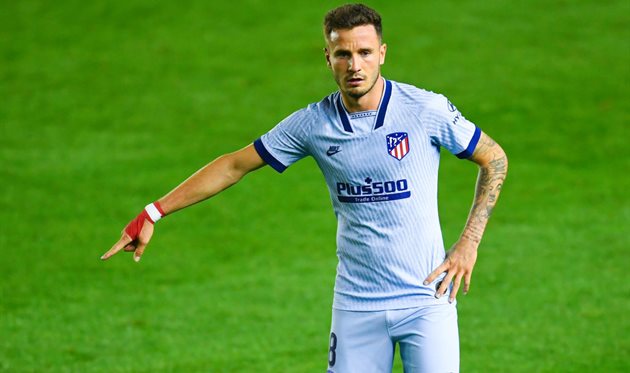 Saul Niguez about the victory of Real Madrid 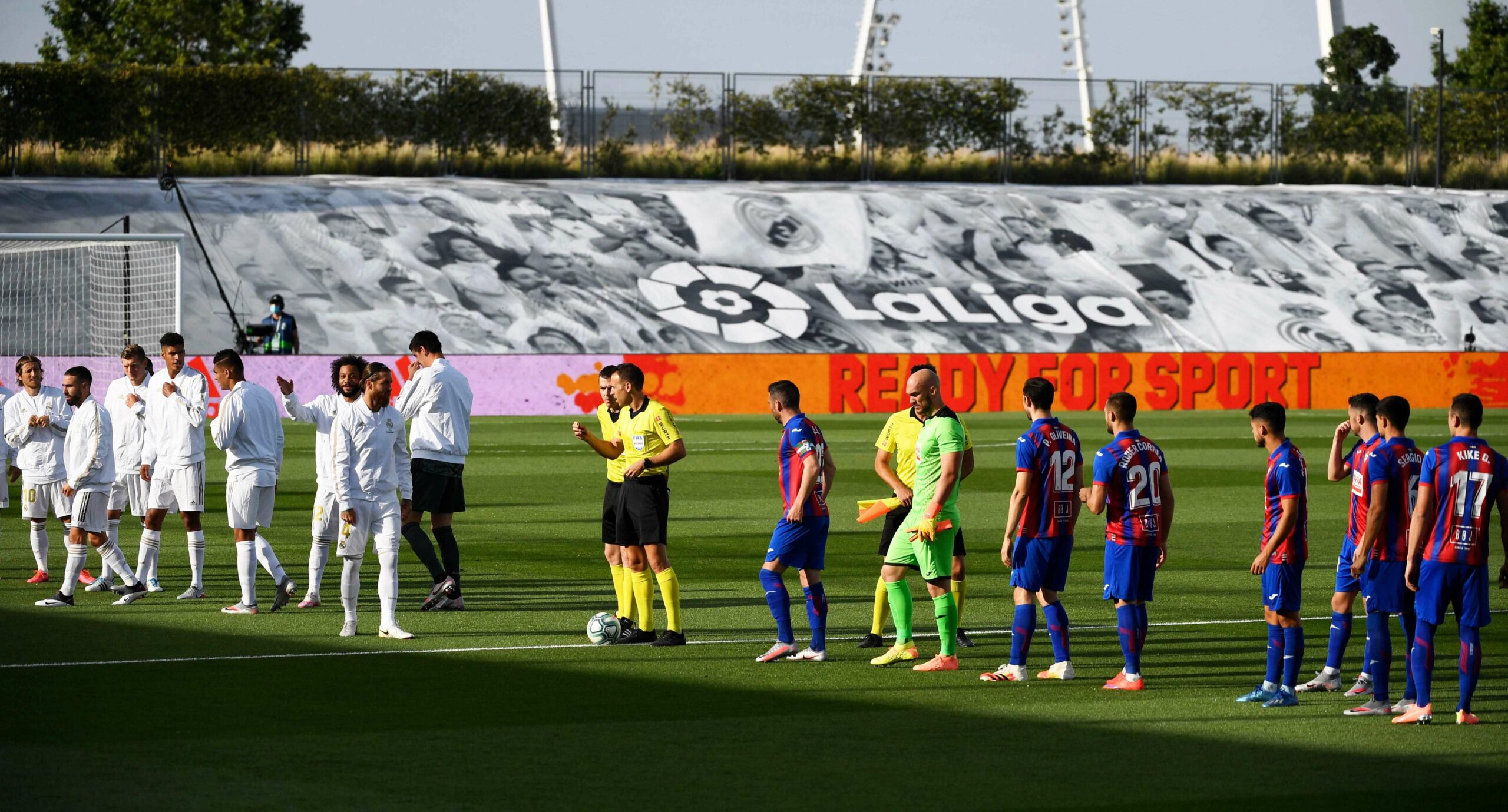