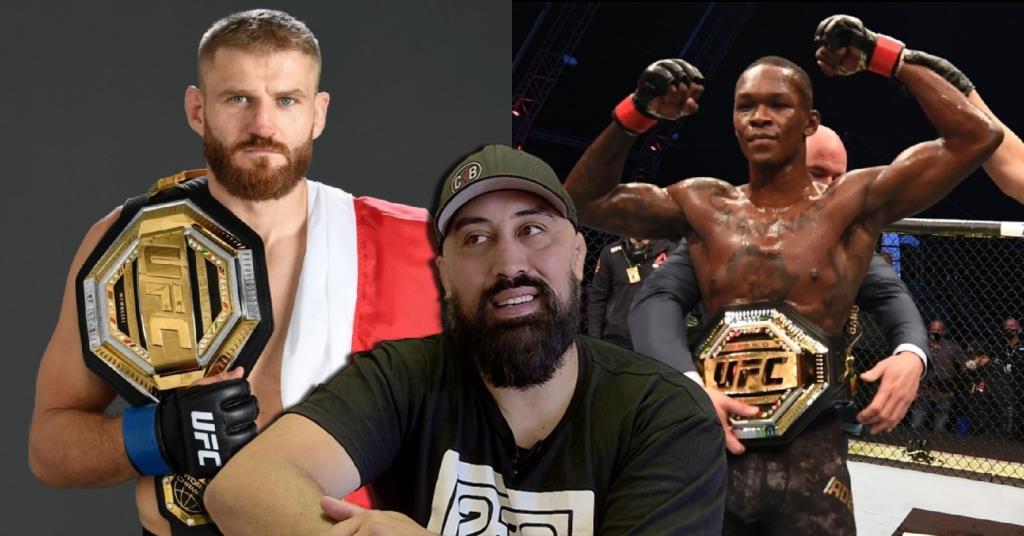 Eugene Bareman, coach of the UFC champion Israel Adesanya (20-0), answered questions about the weight in which his player will compete with Jan Blachowicz (27-8).

“We are not gaining weight. The science of gaining weight and shedding it will not be a factor in this fight, because we decided to go in the usual weight for Israel. Hopefully this gives us the edge we need to defeat Blachowicz.

I don’t think that with any amount of time or any amount of extra mass that Israel can muster, he will become physically stronger than Jan, so we decided to invest in a more rewarding effort.