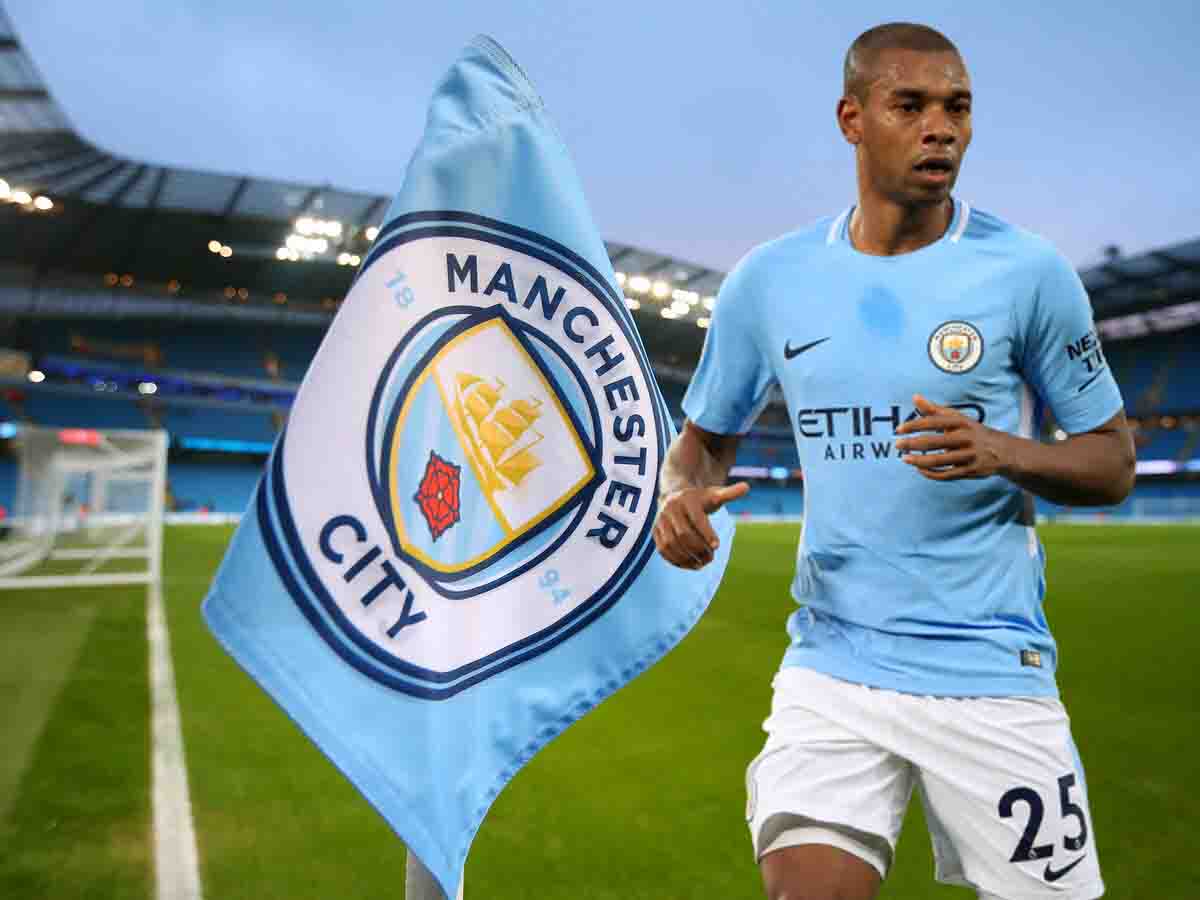 The Brazilian midfielder will remain at Manchester City for another season.

Defensive midfielder Fernandinho has agreed to stay at Manchester City and has signed a new contract with the club for another year. Reported by The Times.

According to the source, the parties have entered into a new agreement in the past few weeks, which should be officially announced soon.

Josep Guardiola’s coaching staff values ​​the 36-year-old Brazilian and his leadership in the dressing room. Recall that Fernandinho became the new captain of City after David Silva left a year ago.

In the current season, the experienced Brazilian has played 34 matches in all tournaments, in which he scored one goal and gave two assists.