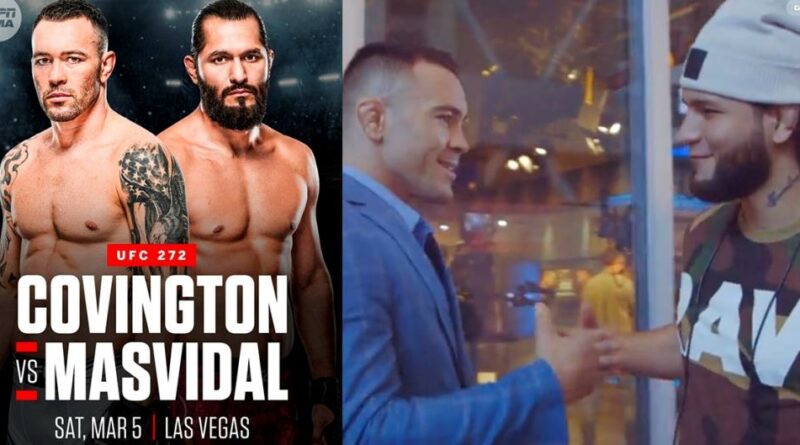 First promo for Jorge Masvidal vs. Colby Covington at UFC 272 in March.

One of the most anticipated grudge matches in the octagon will finally come to a head as Jorge Masvidal and Colby Covington gear up for a main event clash at UFC 272 in March.

The UFC recently raised the hype level for the rivalry with an exciting new video package featuring the duo of friends-turned-bitter rivals. The promo highlighted old footage of Masvidal and Covington getting along in the early days of their UFC stints. However, the video concluded with statements made by the two fighters after they had drifted apart.

Once upon a time, Covington vowed he would never fight his “best friend” Masvidal unless a title was on the line. However, that is clearly no longer the case as the welterweight contenders reportedly agreed to square off after their relationship had soured.

Both superstars in their own right, Masvidal and Covington, haven’t crossed paths since their fallout in 2018. Both men are coming off failed title bids against reigning divisional monarch Kamaru Usman.

Covington vs. Masvidal will be one of the rare occasions in which a UFC pay-per-view is headlined by a non-title fight. The last time such an instance occurred was when Conor McGregor locked horns with Dustin Poirier in a trilogy bout at UFC 264 last July. 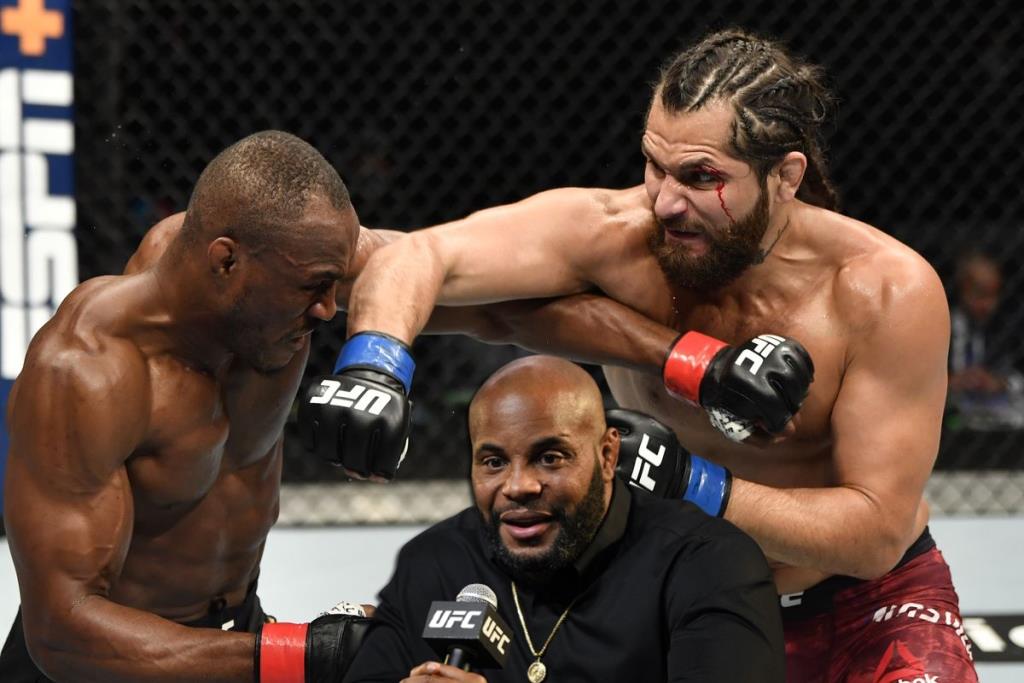 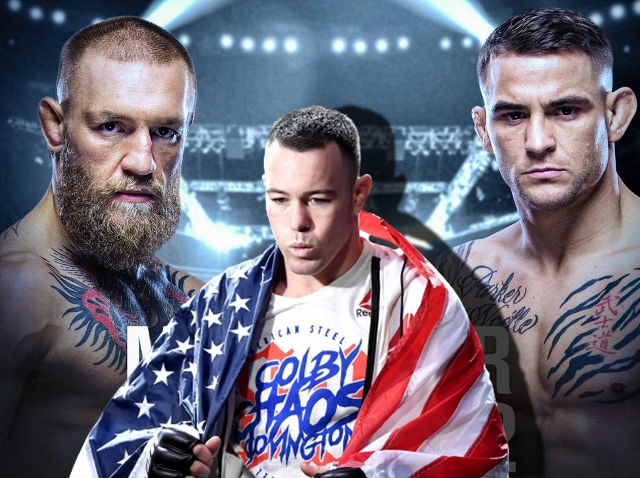 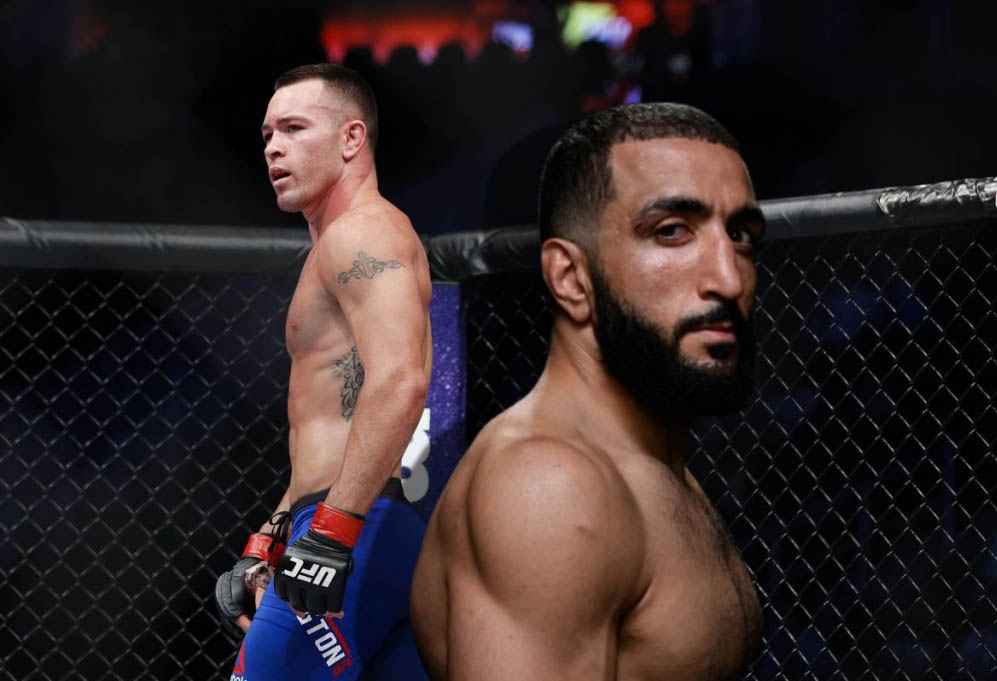 Four fighters left the UFC
Daniel Cormier: Jon Jones will lose to Ngannou and Gane
Teddy Atlas compared Ngannou’s fight with Fury to a movie “Godzilla Versus King Kong”
Robert Whittaker revealed that he had to do some serious “soul searching” after losing the title to Israel Adesanya
Professional fighters gave their predictions for Kelvin Kattar vs Giga Chikadze at UFC Vegas 46
Anthony Smith said that he already knew about Khamzat Chimaev long before ‘Borz’ ever made his debut in the UFC.
John McCarthy gave his prediction for the fight Alexander Volkanovski vs ‘The Korean Zombie’ at UFC 272 on March 5th
Francis Ngannou shared his thoughts on the strategy his former coach Fernand Lopez will have Ciryl Gane employ at UFC 270
FOOTBALL NEWS: Tottenham Hotspur vs Chelsea Highlights & Report 12 January 2022
UFC NEWS: Michael Bisping weighed in on some of Covington’s trash talk about Masvidal’s ex-wife.
wpDiscuz
0
0
Would love your thoughts, please comment.x
()
x
| Reply