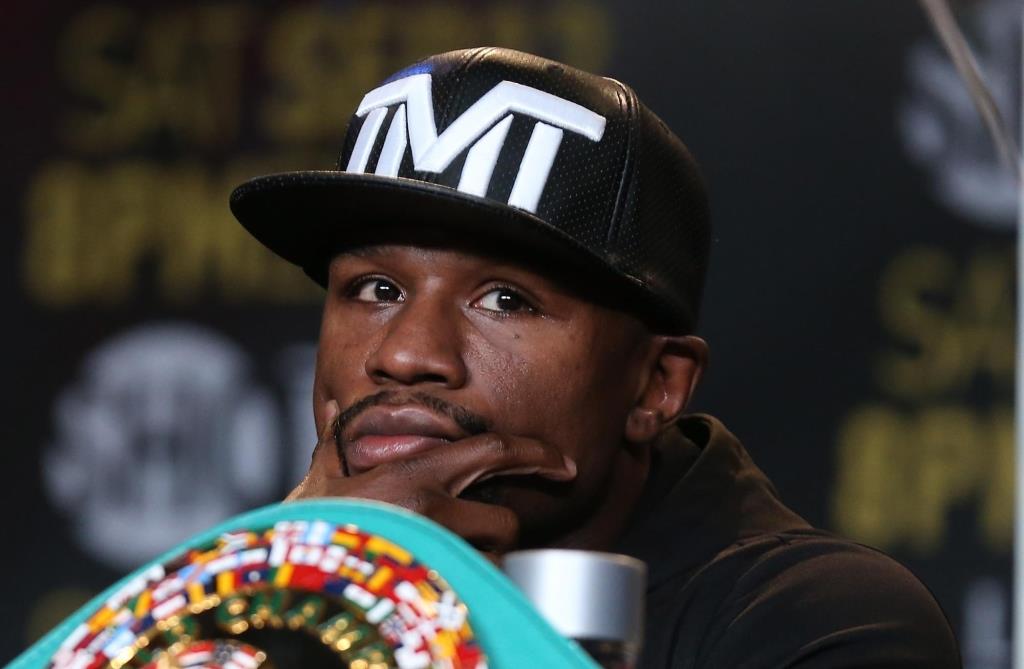 Floyd Mayweather says his Las Vegas home was robbed and is offering a $100k reward for any information that leads to the return of his belongings.

According to the undefeated boxing legend in Mayweather (50-0) his home in Sin City was recently burglarized and the culprits made off with handbags and other items of substantial value.

“One’s home is there a sanctuary, place of peace, relaxation and comfort. When someone violates that sanctuary, it is disturbing and hurtful,” Floyd Mayweather wrote on social media. “One of my homes was burglarized in Las Vegas. They stole many valuable handbags and other belongings of substantial value. I am offering at least $100,000 reward for information that leads to the return of my belongings. The level of disrespect and greed it takes for someone to do this is unfathomable. Thank you to anyone who comes forward with any information. God bless.”

Floyd Mayweather returned to the squared circle this past weekend for an exhibition bout with YouTube sensation Logan Paul. The contest went the full eight rounds, with ‘Money’ seemingly carrying the younger fighter in the final minutes.

According to Mayweather, he was guaranteed a minimum of $30 million for his bout with the eldest Paul brother, and that figure did not include pay-per-view buys.

It is not clear when exactly the burglary occurred, but according to TMZ the boxing icon spent a few days in Miami (after the Logan Paul bout) prior to returning home.

Floyd Mayweather has not competed as a professional since defeating Conor McGregor via tenth-round TKO in 2017. That win improved his overall record to a spectacular 50-0.

Floyd ‘Money’ Mayweather has hinted that he could square off with Jake Paul next, but is adamant that he will only be participating in exhibition bouts going forward.