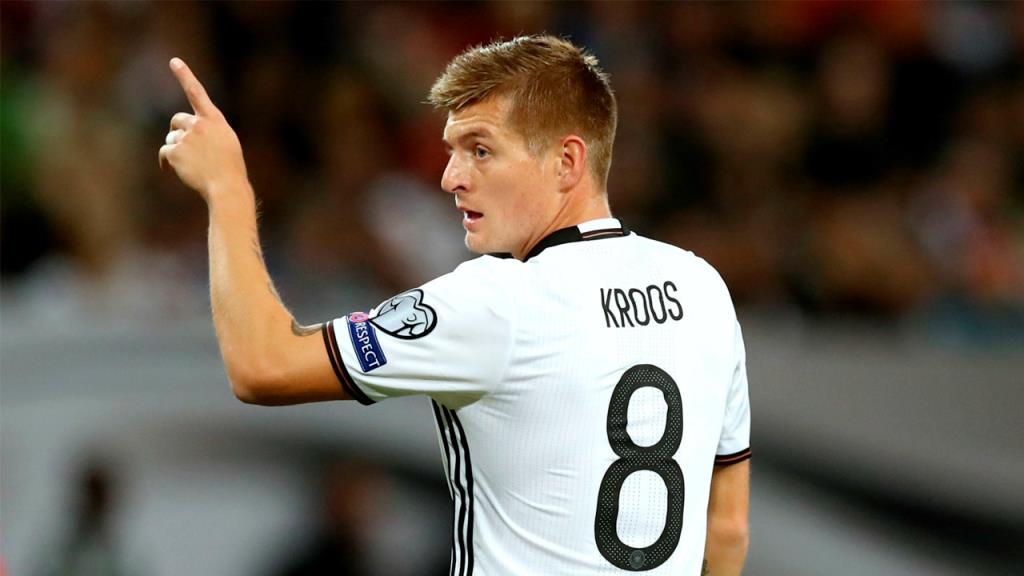 The German ace published #kroos90, an interview he did for a charity where he answered questions from celebrities from all over the world.

In that interview, Elias Nerlich, a German streamer, asked Kroos about the best goalkeeper, defender, midfielder, and attacker he’s played with.

He replied (via AS):

“My entire career (more than 700) already shows that there had to be some extraordinary player, both in my teams and in the rivals. That is why it is very difficult to choose just a few.”

“If I have to choose, I prefer these four: In goal, Manuel Neuer, both as a teammate and as a rival. Best defense: Sergio Ramos. Midfielder: Luka Modric. And in attack, clearly: Cristiano.”

Kroos, 32, played alongside Manuel Neuer during his time at Bayern Munich. The Germany international has been exceptional for the Bavarians since joining them from Schalke in 2011.

He has played 476 matches so far for Bayern, winning 10 Bundesliga titles and two Champions Leagues, among other honors. Kroos and Neuer also won the 2014 FIFA World Cup with Germany.

Sergio Ramos has been a stalwart in world football for Real Madrid and Spain. He played 671 matches for Los Blancos, winning five La Liga titles and four Champions League titles, among other honors. He joined Paris Saint-Germain last summer.

Luka Modric, meanwhile, is Kroos’ current teammate at Real Madrid. He has won five Champions League titles and three La Liga titles, among other honors. He has played 439 matches for the club since joining them from Tottenham Hotspur in 2012.

The midfielder also won the 2018 Ballon d’Or after he helped Croatia reach the World Cup final.

Finally, Cristiano Ronaldo is regarded as one of the greatest players of all time and played with Kroos during his illustrious stint at the Santiago Bernabeu.

He is Real Madrid’s all-time highest goalscorer with 450 goals and four Champions League titles with the club.

Ronaldo has won five Ballons d’Ors, just behind Lionel Messi, who has seven. He now plies his trade for Manchester United. 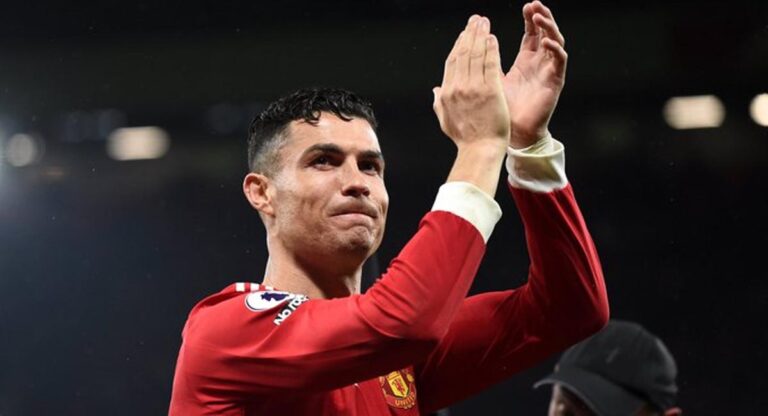 Cristiano Ronaldo is expected to start when Manchester United take on Brighton & Hove Albion in the Premier League on Saturday, May 7. The Red Devils head into the game on the back of a 3-0 victory against Brentford. Ronaldo was among the goalscorers on that occasion. It was their first win in three league… 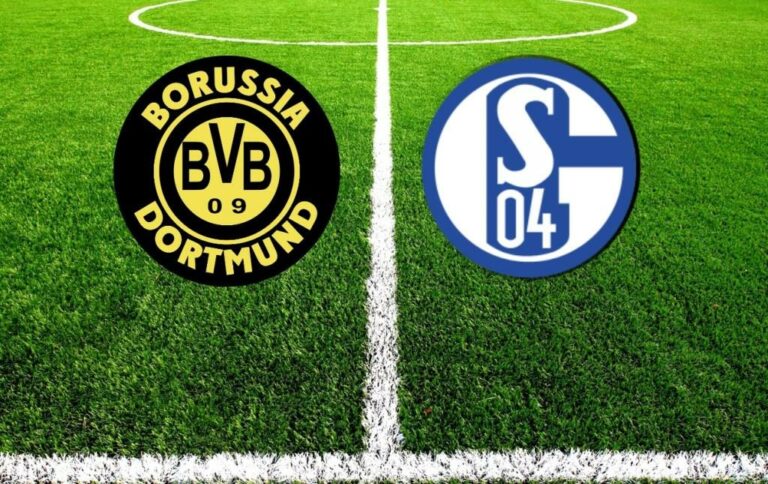 [vc_row][vc_column][vc_separator color=”green” style=”shadow” border_width=”10″][vc_column_text] Borussia Dortmund – Schalke “Bundesliga” On May 16, 2020, the German championship “Bundesliga” resumed. The battle between the teams of “Borussia” from Dortmund against “Schalke” Of course, before the forced break, the Dortmund team looked much better than a principled opponent. This is confirmed not only by the quality of the… 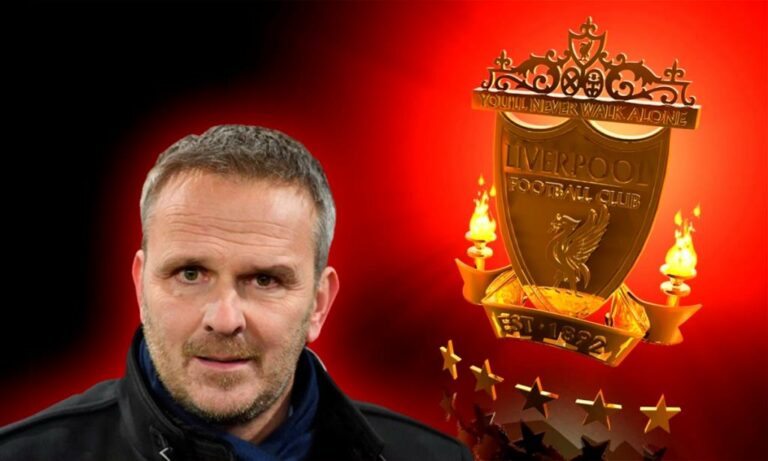 Former Liverpool star Didi Hamann believes the Reds should sign a goalscoring midfielder. The Reds finished as runners-up in the Premier League and Champions League and won the EFL Cup and FA Cup last season. They have already improved their squad by signing Darwin Nunez, Fabio Carvalho, and Calvin Ramsay. Hamann has claimed that the… 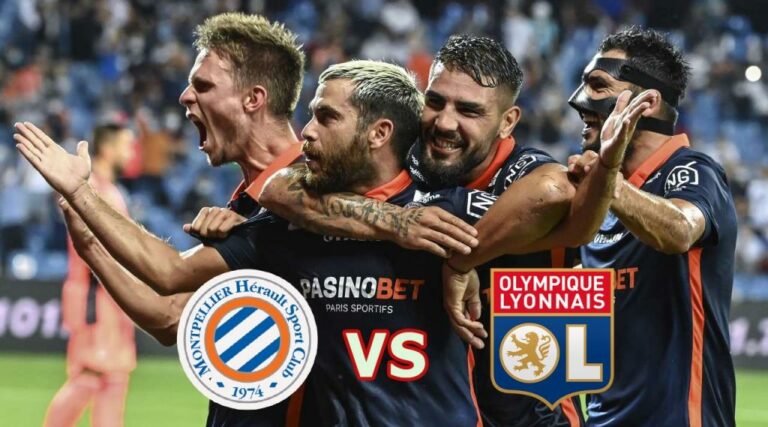 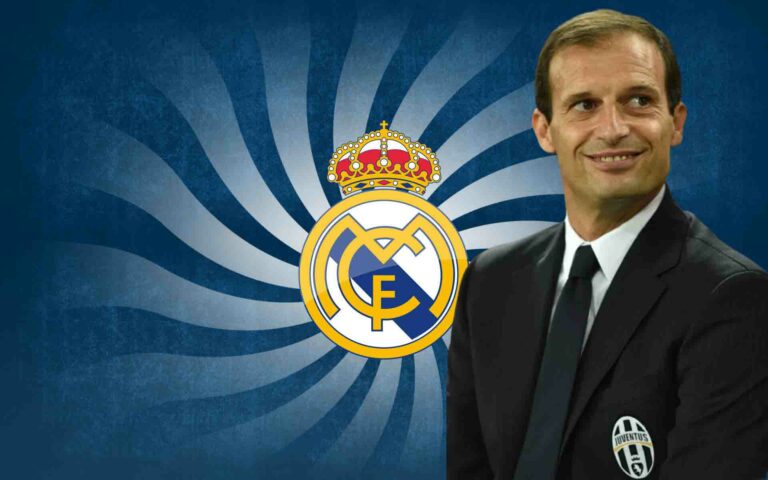 The specialist is aiming at Zidane’s place. Former coach of Juventus and Milan Massimiliano Allegri refused to lead London Tottenham. According to the source, the Italian specialist abandoned the conditions of the “spurs” in connection with his desire to lead Real Madrid, replacing Zinedine Zidane as the mentor of the “creamy”. Allegri has not trained… 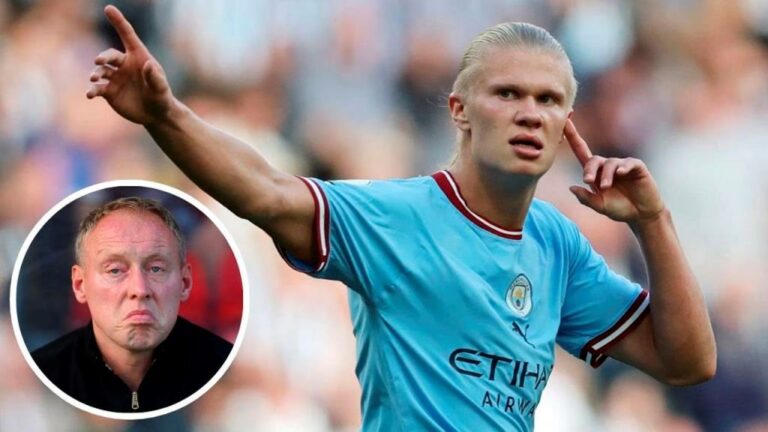