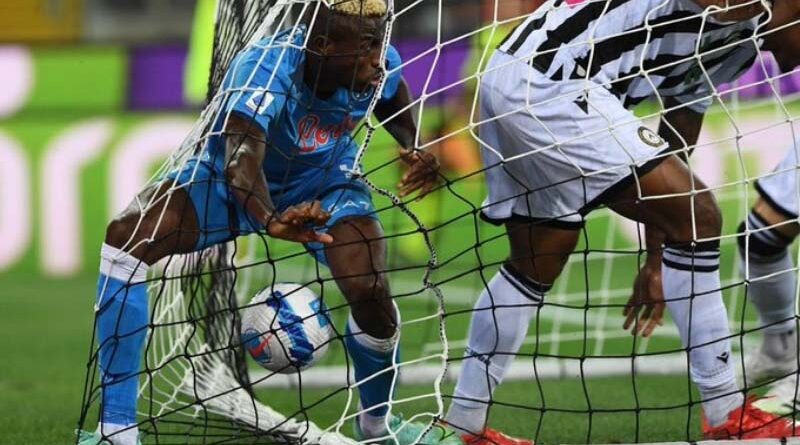 Goal – 0:1 – 24’Osimhen V.(Insigne L.), NapoliVictor Osimhen (Napoli) has a great chance inside the box and puts the ball into the back of the net.

Goal – 0:2 – 35’Rrahmani A.(Koulibaly K.), NapoliIt’s a goal! Amir Rrahmani (Napoli) gets on the end of a pass and it allows him to finish into an empty net with a close-range header. The score has changed to 0:2.

Goal – 0:3 – 52’Koulibaly K.(Ruiz F.), NapoliKalidou Koulibaly (Napoli) finds the back of the net! He latched on to a sweet pass into the box and fired into the roof of the net.

Napoli put in an incredible performance to go top of Serie A (SA) courtesy of a superb 4-0 win at the Dacia Arena in Udine, which ensured they kept their perfect start to the league season in style.

Luciano Spalletti has relished his return to coaching having spent two years in the managerial wilderness after leaving Inter Milan in 2019, and the Napoli boss watched on as his side took the lead in the 24th minute.Lorenzo Insigne latched onto a superb ball over the top, and the Italian star kept his composure to calmly lift the ball over the onrushing goalkeeper before Victor Osimhen made sure of the goal by poking it in just before it crossed the line. The visitors doubled their advantage, after a wonderfully executed free-kick move, straight from the training ground culminated in Amir Rrahmani heading home to score his first goal of the season.

The ‘Partenopei’ were set to go top, and they were going to do it in style, by extending their lead just after HT. The ball fell to Kalidou Koulibaly in the box, and the centre-back thundered it home with a finish any striker would be proud of. Unfortunately for the hosts, they were being outclassed by the table-toppers and they threatened once more in the 62nd minute, but Marco Silvestri’s wonderful reflexes denied André-Frank Zambo Anguissa’s powerful header from finding the net.

Udinese’s miserable evening got worse when substitute Hirving Lozano showed tremendous technique to caress the ball into the far corner with just six minutes of the 90 remaining, which ensured for the first time in their history that Napoli won their first four SA games in consecutive seasons.

With the win, Napoli made history by becoming only the third team in SA history to score in 30 consecutive games, and they will look to extend that record next time out against Sampdoria. Meanwhile, Udinese will be relieved to see the back of their opponents, having now lost ten of their last 11 SA meetings. 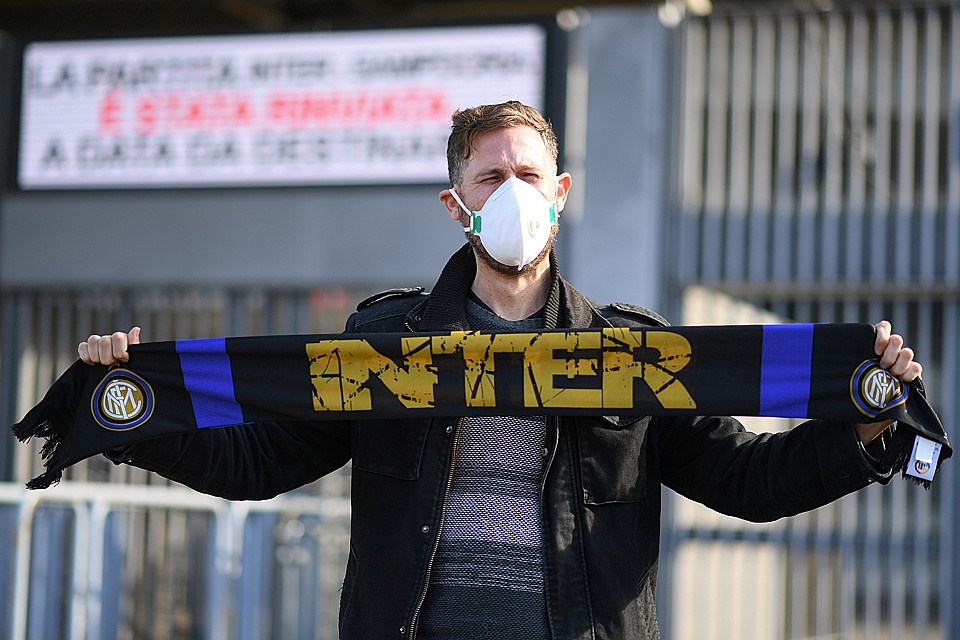 “Inter” will help the Italian authorities to fight the coronavirus 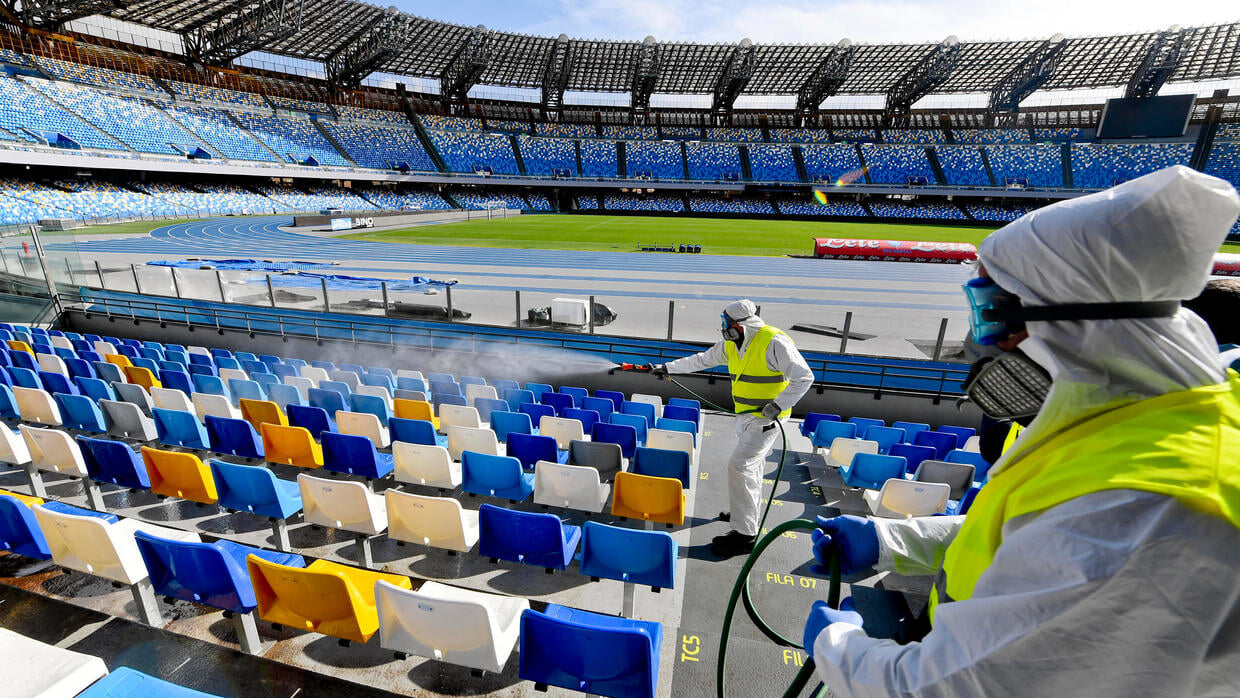 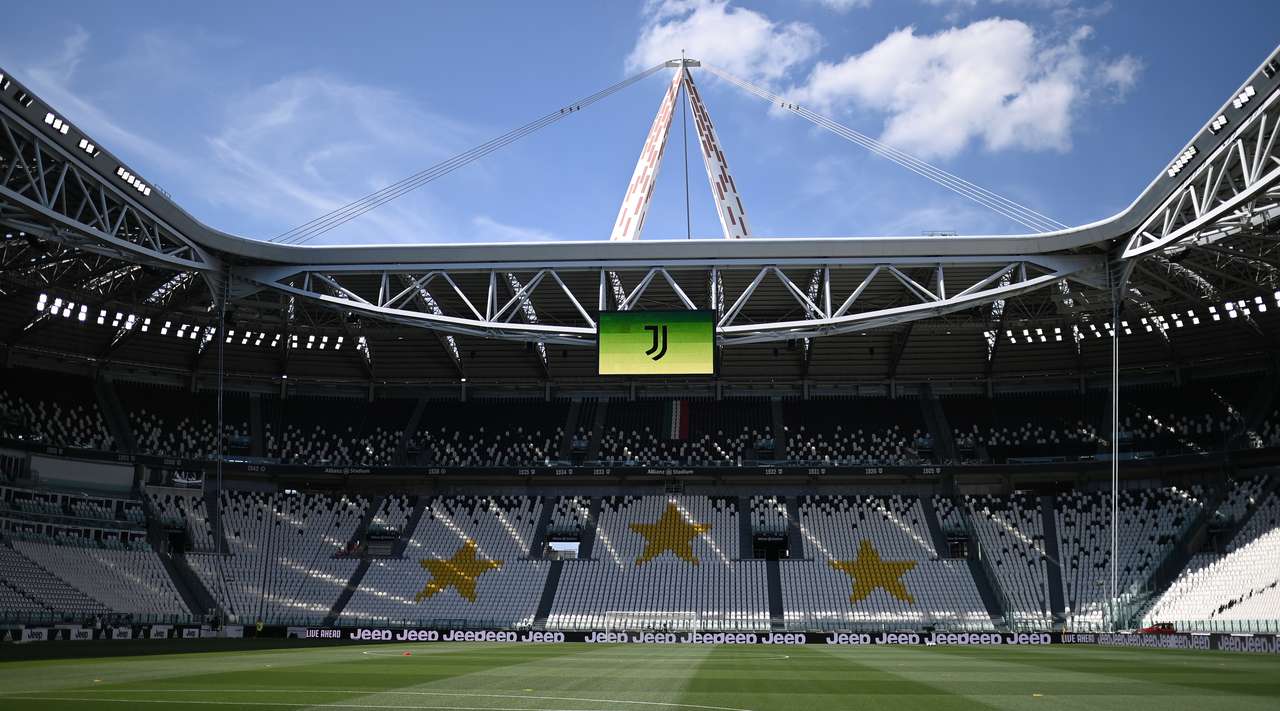