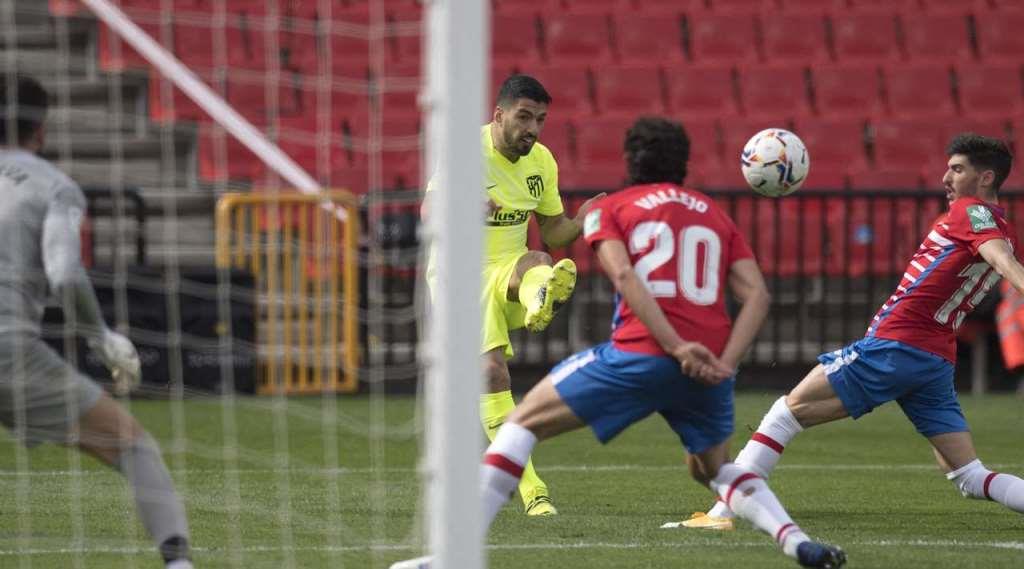 Atletico Madrid beat Granada in the 23rd round of the Spanish Championship.

The meeting ended with the score 2: 1 in favor of the capital club.

As a result of the match, “Atletico” strengthened its position in the first line of the tournament table of the Spanish championship, gaining 54 points. Granada is in eighth place with 30 points.