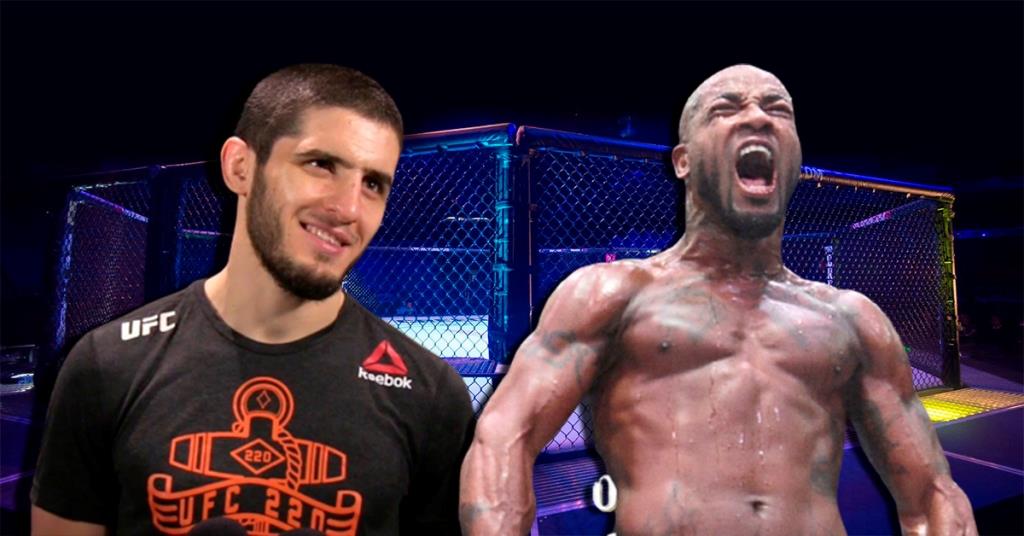 Russian star Islam Makhachev will face veteran slugger Bobby Green in next week’s UFC main event in Las Vegas after his original opponent Beneil Dariush withdrew from the contest after suffering an injury in training.

The fight between Makhachev and Dariush was one of the most anticipated of the new year to date, with the 21-4-1 Iranian-American fighter considered by most to be the sternest test to Makhachev’s title credentials thus far.

The UFC moved quickly to serve up another opponent to the title-hungry Makhachev though, drafting in the 42-fight veteran Green to plug the gap atop the card.

The fight will take place at a 160lbs catchweight, 4lbs above the lightweight non-title limit of 156lbs.

According to ESPN reporter Brett Okamoto, the injury to Dariush occurred this week when his toe became ‘caught’ in the mat during sparring, leading to an injury to his ankle when his training partner’s weight landed on it.

The original bout between Makhachev and Dariush was considered to be a title eliminator, meaning that the winner would have been next in line for the winner of the upcoming Charles Oliveira vs. Justin Gaethje world title bout.

It is unclear if a win against Green will vault Makhachev – who is a long-time friend and training partner of UFC icon Khabib Nurmagomedov – into a championship fight, or if the promotion will opt to pursue the original booking when Dariush recovers from his injury.

Green, meanwhile, comes into the fight on the back of a two-fight win streak. He defeated Nasrat Haqparast by decision at last weekend’s UFC 271 event in Houston, Texas to add to the TKO win he claimed against Al Iaquinta last November and has won five of his past seven fights overall.

Makhachev, by contrast, is 21-1 in his career and has won nine straight fights in the UFC lightweight division.

Dariush’s training partner Marvin Vettori further elaborated on the situation regarding the injury in a Twitter post in which he lashed out at suggestions that Dariush was ‘ducking’ the surging contender Makhachev.

“For everybody talking sh*t, Benny’s leg has a serious injury, there wasn’t anything he wanted more than this fight,” wrote Vettori.

“20 UFC fights, fought pretty much everyone, one of the most active in the roster. Wash your mouth whenever you talk about him.”

“Different opponent, same goal. Also, I just wanna wish Beneil speedy recovery and best of luck. I truly believe we will face each other in the future.” – Islam Makhachev wrote on his Instagram page.