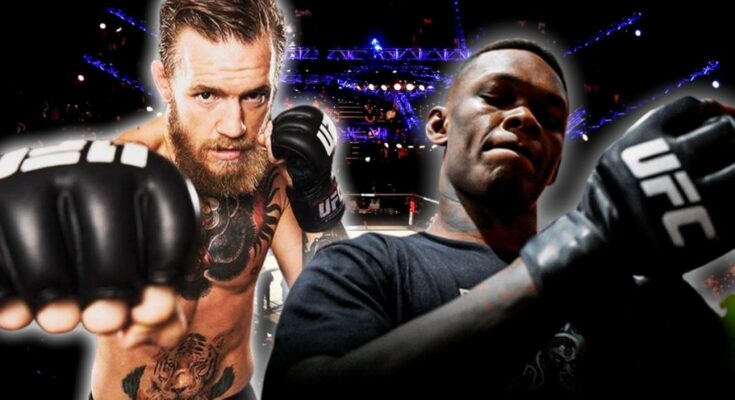 Israel Adesanya wants to attain Conor McGregor’s level of stardom in the UFC. The former two-division UFC champion is undoubtedly the most popular fighter in the promotion and will likely remain so until he retires.

This despite not being a champion anymore and suffering a dip in form.

Adesanya praised McGregor for building himself into the biggest superstar in MMA. He pointed out that McGregor’s star power and popularity haven’t diminished despite the Irishman not having fought recently or holding a title.

‘The Last Stylebender’ claims that he doesn’t care about wins or losses in the UFC or the belts. All he wants to do is “show off” his complete skillset inside the octagon. Adesanya says he performs best when he’s bereft of worry and is only concerned about putting on a show inside the cage.

When he retires from the sport and looks back on his career, the Nigerian-born Kiwi doesn’t want to have any regrets. In a preview video for UFC 276 recently released by the promotion on Twitter, Adesanya can be heard saying the following: