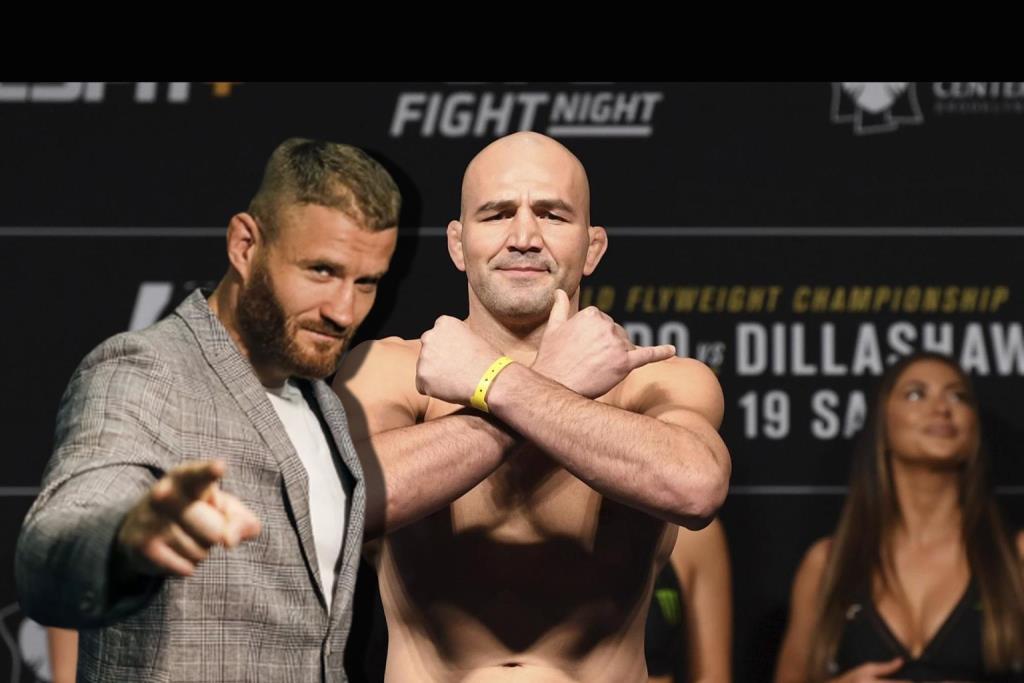 “I’ll enjoy this fight, I’m excited. He’s a good fighter, lots of experience. I think he’s gonna be the best version of himself in this fight, because maybe this is going to be his last test for the title. Maybe also one of the last fights in his career. So, I think he’s gonna do everything to beat me, and I have to be ready for this. I think that we’re gonna show the young fighters how real men fight,” Blachowicz said (h/t MMAMania.com)

Despite Blachowicz and Teixeira being two of the oldest fighters in the UFC light heavyweight division, and in the UFC in general, they are both still at the top of their respective games right now and Blachowicz believes they will put on a show for the fans.