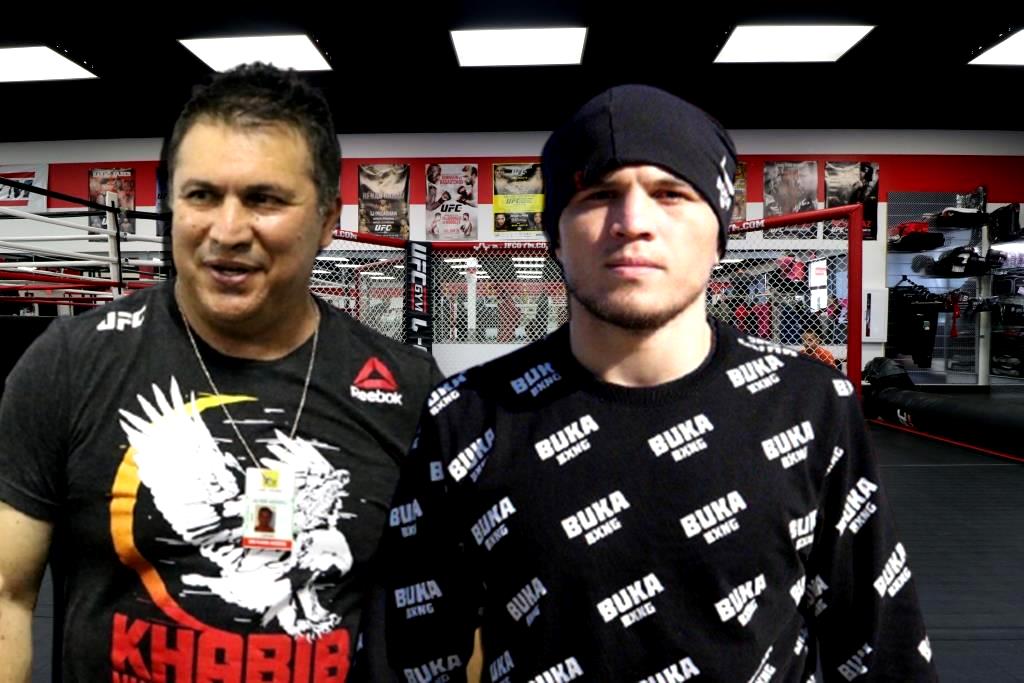 The owner of the AKA gym, Javier Mendez, who has been coaching Khabib Nurmagomedov and his team for a long time, is confident that Eagle’s cousin Umar Nurmagomedov, who will debut tomorrow under the auspices of the UFC, will win the promotion title in five fights.

“Umar is an amazing fighter. And I expect him to become the world champion in 5-6 fights if everything goes well,” Javier Mendez said in an interview with UFC Russia. “But he is very different from Khabib. He has a completely different style of fighting, he prefers to fight in a standing position, but at the same time he is good in absolutely everything. Umar is strong in all aspects.”

I saw the fights of his opponent [Sergey Morozov]. He’s strong, very fast. And given his speed, he will be a very dangerous opponent, so we need to tread carefully. But, to be honest, I expect a bright victory from Umar. At this stage, he is simply above the level and surpasses his opponent, “added Mendez.